Females in Entertainment: Focus on Actress Alysia Reiner - From Orange is the New Black to Shining Vale and Now a Part of the Marvel Universe You might recognize her as Warden Fig from the award-winning Orange is the New Black series, but Alysia Reiner has been a busy actor since then. She's had roles on HBO's The Deuce  and Pamela Adlon's  Better Things, among others. She's also starred opposite Greg Kinnear in the thriller Shining Vale series with Courtney Cox.

Now she's entered a new universe -  the Marvel-verse with a role on Ms. Marvel on Disney Plus. She plays Agent Sadie Deever and as of this writing, we still don't know what her motives are.

Why do we love Ms. Marvel? It's diverse and features women, women of all ages. And it's got a female director. Sharing some of the directing credits on Ms. Marvel is Meera Menon, who directed Alysia in her award-winning feature called Equity.
I asked Alysia what is was like for her to be cast in this new role. She stated, "I am so proud be part of bring the first ever Muslim superhero story to screen! It’s a dream come true to be part of the #MCU and how they are changing culture with authentic  representation. "

She added, "As a Geena Davis Institute Advisor and ambassador I will quote our motto:  if you can see it you can be it! " For more info on this organization, which promotes females, diversity and equality on screen, visit: https://seejane.org/ They have a free newsletter that comes out every week that is full of information on the progress of showing new roles onscreen. 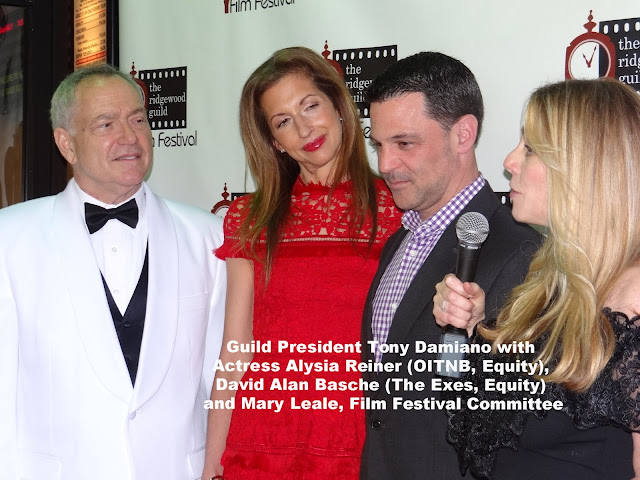 But there is more in the works for this "marvelous" actress. She's got a starring role in the new movie Ramona at Midlife.   She's also completed two other films, Going Places and The Independent.  And as I heard from her when I caught up with her at the premiere of Mr. Malcolm's List in New York City, she said there's a lot more in the works.

Kudos for this actress who is still shining past her 20's and getting plum roles made for women her age. 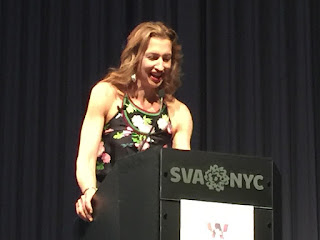 Alysia is also active with many causes including women and the environment. To find out more and to connect with her visit: https://www.alysiareiner.com/