Gilda's Club Northern NJ is presenting a night of laughs, called LAUGH OUT LOUD 5 in support of their wonderful programs for cancer sufferers and their families. On November 2nd, Bergen Academies will host some of the finest comediens in the area, if not the country, to raise money for this worthy cause. Slated to appear are: David Steinberg, Gilbert Gottfried, Caroline Rhea, Vince August, Reese Waters, Cory Kahaney, Jeff Norris, Gary Delena, Eddie Brill and Special Guest Alan Zweibel.


Okay so the Sharknado Franchise is really bad. But's it's so bad it's really good. It is stupid but entertaining. The best way to watch these computer-enhanced, you've got-to-be-kidding me movies is when they show the Twitter comments. You just have to laugh, and isn't that what makes us tune in?

If we had not seen enough sharks devouring people along the Califorina Coast and NYC, now we find out that those man-eating, limb-stealing fish, mammals, whatever they are will be attacking our nation's capital.

We've seen cameos by some high-profile people in the NYC debacle. Hard to believe Al Roker and Matt Lauer would lend their names to such a movie, but they did and it worked. Will we see some of our government's best and brightest in the DC version? Will President Obama succumb to the jaws of a shark? Will sharks smash through the windows of Congress when they are just about to actually make a decision? Will poor Mr. Lincoln find his hands or feet of stone cut off? Will the Washington Monument somehow be used as a weapon to pierce through an army of invading carnivores?

Well I don't think that coming to a NJ bookstore was on the now-famous Neil Patrick Harris bucket list, which includes Sleeping in Cinderella's Castle and Meeting the President,  but this well-known actor/entertainer/host appears to be making NJ his first stop the day he announced he will host the Oscars. You can see him at Books and Greetings on October 16th signing his new book, Choose Your Own Autobiography. This is a ticketed event. 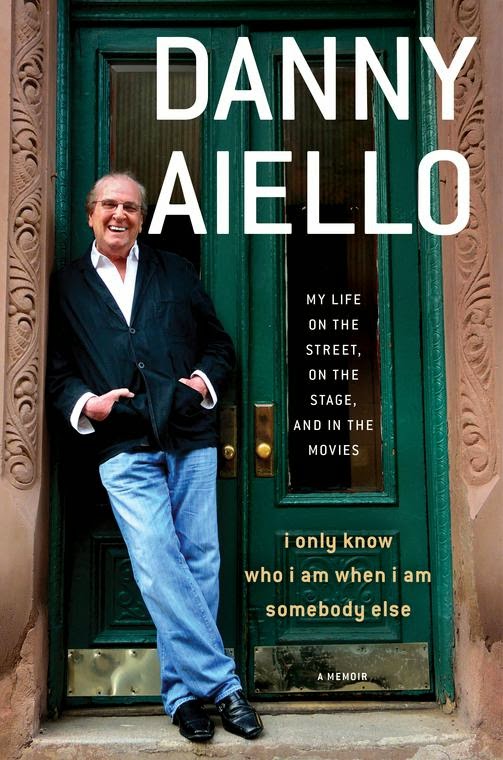 Also on October 16th true Jerseyan Danny Aiello will be signing copies on his new book, My Life On the Street, On The Stage and In the Movies. at Bookends in Ridgewood at 7pm. To Hollywood and back to star in a plethora or movies and TV shows including Moonstruck and Do The Right Thing this actor and producer, as I have personally heard him say, always comes back to Jersey and his wife and family. Not many people also know his musical side, check out his videos and music on

The Wait is Over: Weight the Series Pilot starring Martha Byrne Premieres in NYC Amidst a Bevy of Soap Friends for Support

On the second floor of the Galway Pub in midtown Manhattan they filed in. One soap actor after another, all there to support a fellow actress in her new project, a comedy series called Weight.

Emmy-Winner Martha Byrne put together this new show with Creator and Writers Guild Award Nominee Dayrn Strauss. It's a "dramedy" centering around a middle-class mom "Clare", played by Martha who goes on a reality show to lose weight. The pilot for this show premiered at the party.

As the series had conducted a crowdfunding campaign, the VIP Soap Party, as it was billed, was a donor perk, but it evolved into so much more. It was a reunion for so many soap actors, actors who spent days and months and years with each other, but many of whom have seen their soaps end. And because of this, had not seen their soap "family" in quite some time. 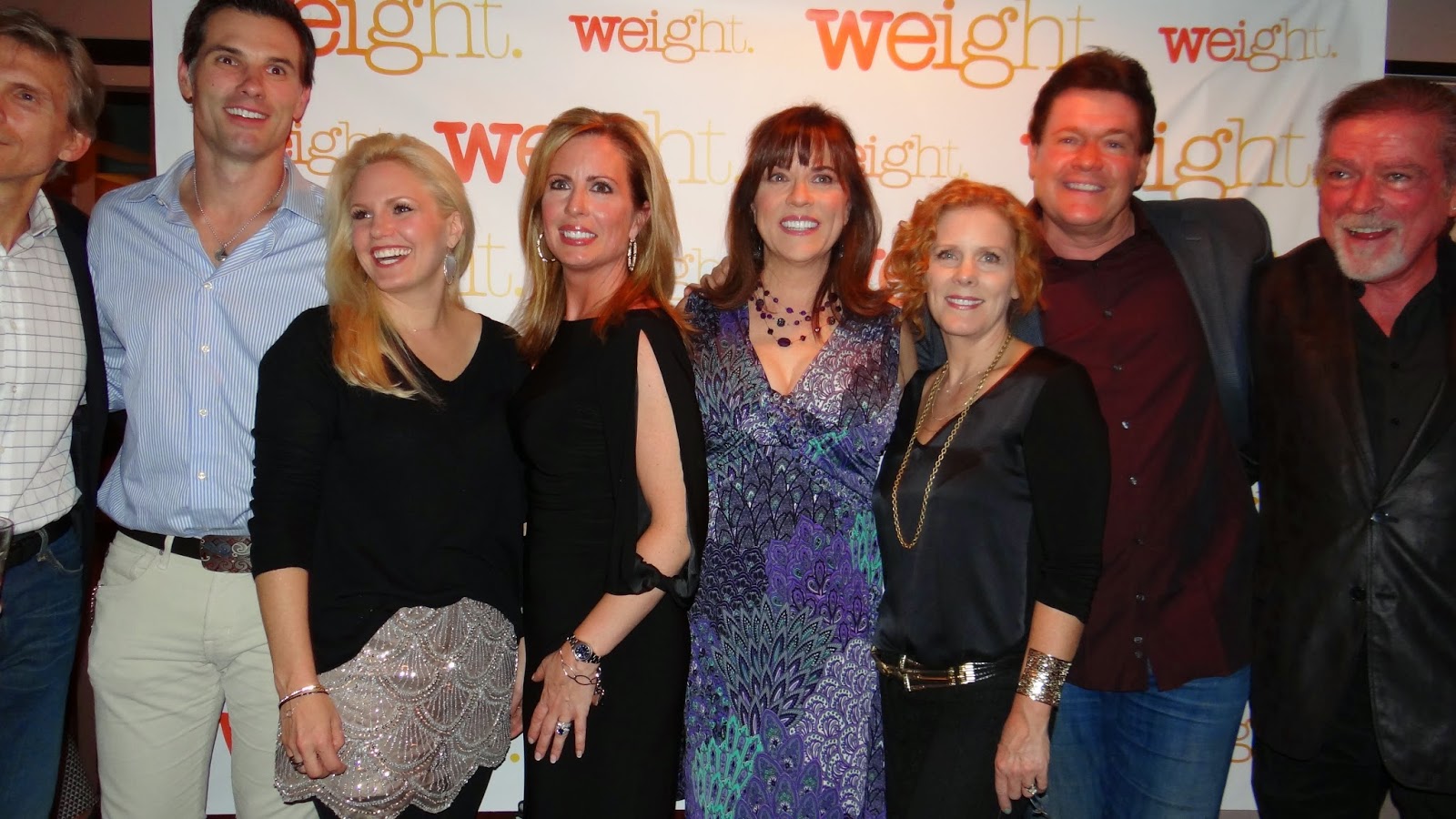 The step and repeat area was busy as Soap Opera Digest, Soap Opera Network, CBS Soaps in Depth and Serial Scoop were all there. Serial Scoop Now set up tent in another area for interviews, interviewing Daryn, Martha, Anny Sayre, and Elizabeth Hubbard,

The Magician is the first novel from the pen of  NJ's D. A. Pupa. A psychotherapist by trade, D. A. undoubtedly uses his knowledge of the human psyche intertwined with a love of thrillers and mystery to create some magic of his own in this page-turner set at the Jersey Shore. Though it takes place during the biggest storm to hit the NJ coastline in almost a century, Super Storm Sandy, the storm was not the only thing wreaking havoc with these Spring Lake residents.. a serial killer was on the loose.

I had the opportunity to speak to this talented first-time author about his life in Jersey and what inspires him to write.

Have you always lived in Jersey?

I was born in Northeastern Pennsylvania, but have lived most of my life at the Jersey Shore. We briefly lived in Long Island & Europe….but moved here at the end of middle school. Was lucky enough to grow up enjoying the beaches of New Jersey (mainly Manasquan).

What inspired you to the write the book? Are you an avid reader?