PLEASE CLICK HERE to see more of this article.
No comments:
Email ThisBlogThis!Share to TwitterShare to FacebookShare to Pinterest

Looking for the Jersey Devil? Head to Jersey City, not the Pine Barrens: Joseph Pepitone's New Comedy Explores the Lighter Side of Raising Hell

Manalapan movie maker Joseph Pepitone's latest indie flick takes an interesting look at the devil and plops him in the heart of Jersey. Despite it's name, don't expect this movie to have anything to do with the legendary creature of Jersey lore, instead expect a seriously funny movie about the original legendary devil of days of yore.

Produced by Jersey folks, featuring many Jersey folks, and filmed in Jersey, this comedy centers around the devil facing term limits for his job. And of course there's competition for it. 'Nough said. Take a look at the trailer here:


PLEASE CLICK HERE to see more of this article.
No comments:
Email ThisBlogThis!Share to TwitterShare to FacebookShare to Pinterest

Attention all aspiring singers, here's your chance to become a part of local theater.  For more information on the auditions and theater visit: http://www.papermill.org/

Mark your calenders for next year because the NYGiants/NBCNewYork/Quest Health and Fitness Expo is an event to be added to your summer lineup alongside going down the shore or to the beach.

This was the second year of the event and it was promoted heavily on NBC TV. The event promised something for everyone and it delivered. 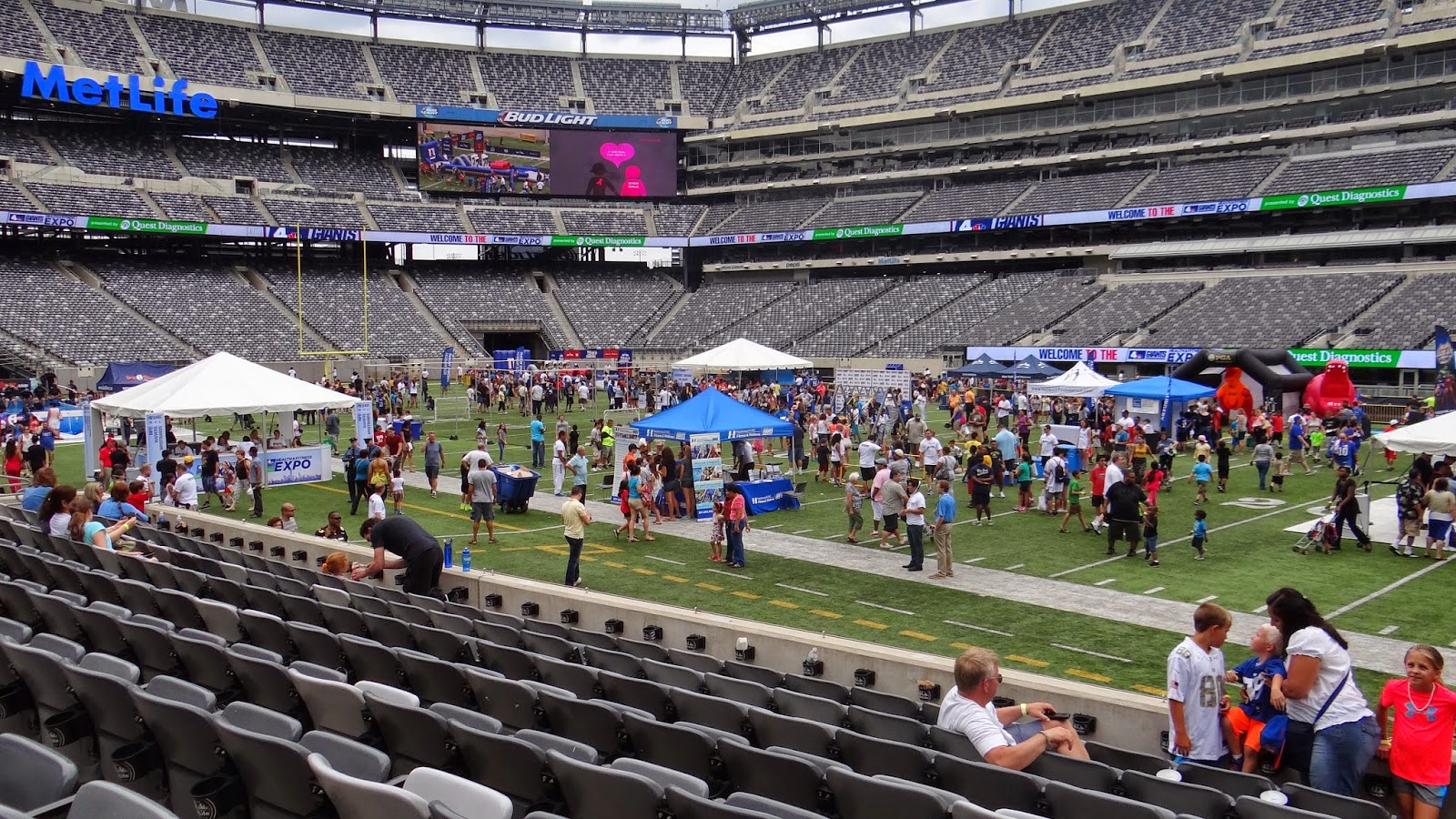 There were over 150 exhibits and activities. These included physical games for kids and adults, cooking demonstrations, health screenings, zumba, yoga, auditions for THE VOICE, meeting players, meeting NBC New York personalities and more. They were all over the stadium, on the field, in the corridors, outside but inside the gate, in the parking lot, and in rooms in the stadium. There was a main stage outside. When I got to the stadium Pam from The Biggest Loser Season 14 was on the stage giving a very motivational talk.

What the Heck is Hot As Hell? Webseries Festival Kicks off in Palm Springs August 8

TV ain't what it used to be. It's not the only place for great visual storytelling, and the web is finding itself home to new, quality, ground-breaking content. Webseries are on the rise with some episodes reaching tens of thousands of views - and tens of thousands of fans, not limited by a cable service or broadcast signal but all over the world

So it's not surprising there's a fan base now yearning for more of their favorite characters. Many of the actors and actresses are familiar faces. Many soap stars have found a home in webseries, many actors moonlight from their traditional roles in current projects and new actors perfect their skills. In addition, known names from movies and TV often "come to play" as Steve Silverman, co-festival director and creator of Pretty the Series adds, because they "just have so much fun."