Perched on the 9th floor of The # 3 West Club overlooking Rockefeller Center invited guests were the first to learn about the first venture of Broad Street Pictures, LLC.  Broad Street Pictures is founded by Alysia Reiner and Sarah Megan Thomas. Producer/Actress Alysia currently plays the roles of  Fig in the wildly successful Netflix drama Orange is the New Black and D. A Parks in the new Shonda Rhimes ABC hit How To Get Away With Murder. Philadelphia's Sarah Megan Thomas is the executive producer and writer of the movie Backwards, now available nationwide in stores including Walmart and on most on-demand services. She also starred in it. Both of these ladies have substantial resumes of acting roles in familiar shows.

Review: The Radio City Christmas Spectacular: Is it a Spectacular Family Event?

Last year my two teenage nieces asked me to take them to see the Radio City Christmas Spectacular in New York City. Having grown up in the suburbs of the Big Apple, I had been to this show many times. They had not.

My two nieces, one 12 and the other 16, were no less than mesmerized while watching the show last year. They had a constant smile on their faces and their eyes were all aglow (hey- isn't that a line from the commercial?). As they both are interested in dance, I think the Rockettes' movements were especially spectacular to them though I can't see why anyone would not be mesmerized by their movements.

Aside from the Rockettes, and having seen this show several times over the span of several decades, I will say that the show it is a sight to behold and maintains its reputation every year. The colors, music and excitement of the show are astounding. It is now a multi-media 3-D presentation which at times fills the grand room. This year there were over 14 different scenes. All areas of the hall are used, the ceiling, the sides, it is an all encompassing show. However, to enjoy the effects the best I suggest to sit in the first two thirds of the orchestra.


As the Hunger Games MockingJay Part 1 movie climbs in box office ratings, so does Lorde's' music video, mostly shot in suburban Mahwah, NJ on a drizzly brisk night in September 2014. Police were present to guard this Grammy winner and the production company as she filmed in several places, the town pool,  a dirt road near Darlington County Park and at the Sheraton Crossroads, sources report. The filming took place over night and into the early hours of the morning. Ironically the mood of the video was a perfect match for the weather that night.

Break out the Holly, Just in the Nick of Time, It's Holiday Movie Season Again: What to Expect and Where to Find Them 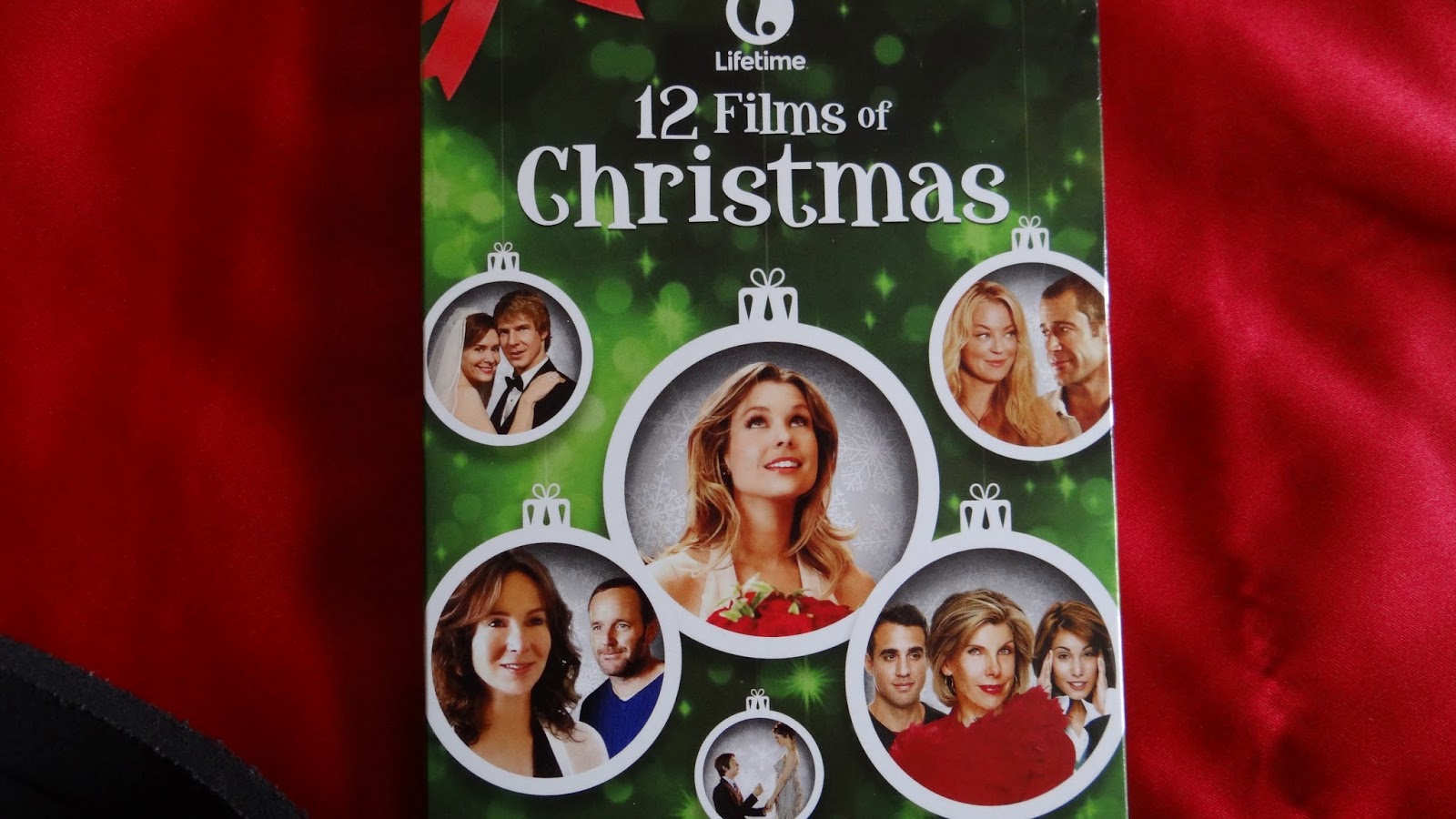 Ah, holiday movie season. It seems to start earlier and earlier each year. And, it's expanding like the universe. I used to be glued to Falalala Lifetime, now I find my home mainly on the Hallmark Channel, checking in on the weekends on Lifetime, clicking the Channel to Up every so often and tuning into the classics on ABC Family at night. Speaking of ABC family, it is just impossible to have watched the Home Alone or Santa Clause franchises too many times, and I will never get sick of Elf either. 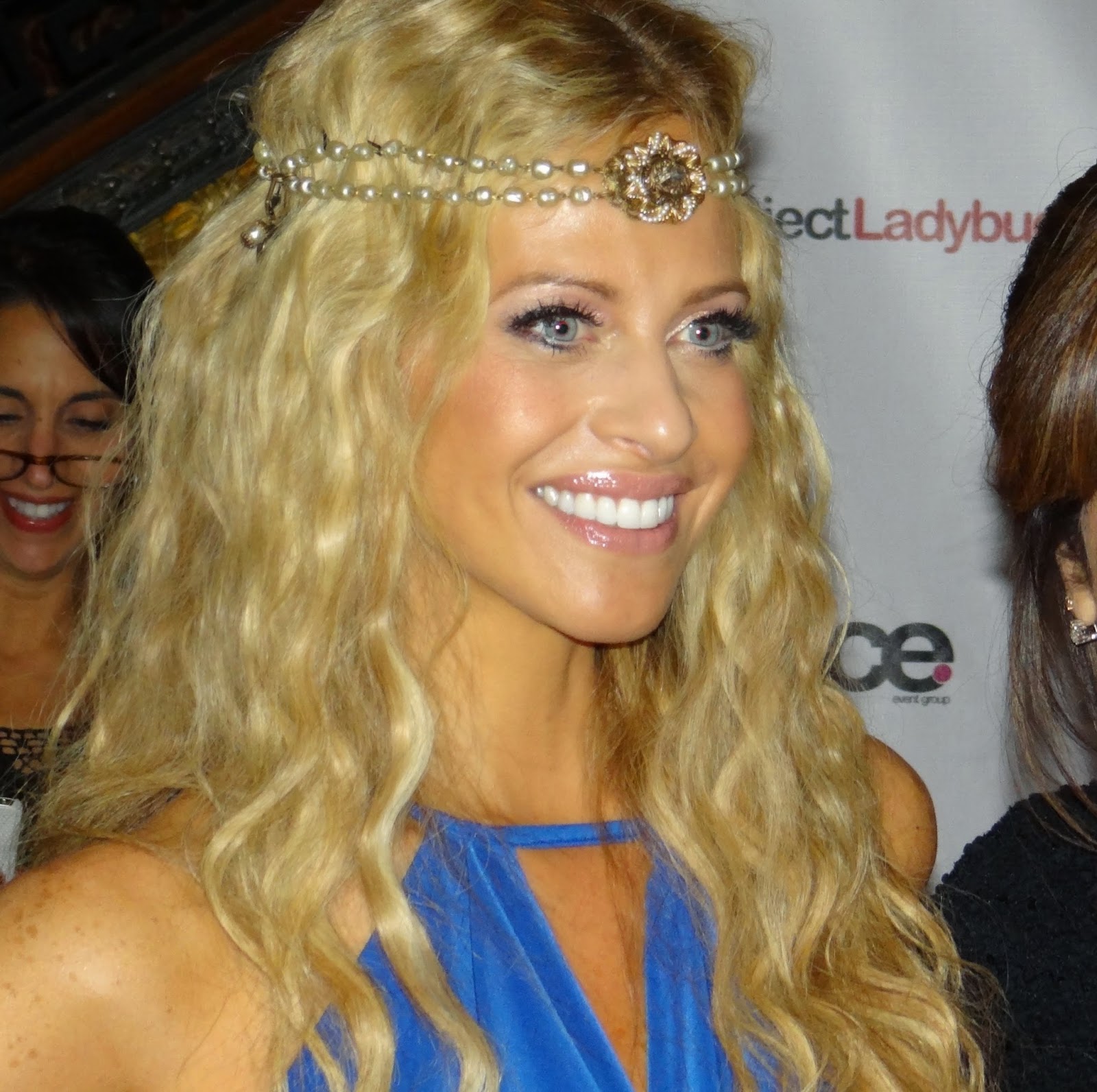 RHONJ Dina Manzo will be appearing at Henri Bendel's in NYC Thursday, December 4th from 6 to 8pm. Get some holiday shopping done with a discount and enjoy that a portion of the proceeds will benefit the children serviced by Julien's Project Ladybug Fund at Memorial Sloan Kettering. This is one of the funds started since Dina Manzo started Project Ladybug at St. Joseph's Hospital in NJ. For more info on this non-profit visit www.ProjectLadybug.com.
PLEASE CLICK HERE to see more of this article.
No comments:
Email ThisBlogThis!Share to TwitterShare to FacebookShare to Pinterest

Rockland County's Michael Park will be appearing for the second time in an NBC Live production, Peter Pan, which will air on NBC on December 4, 2014. 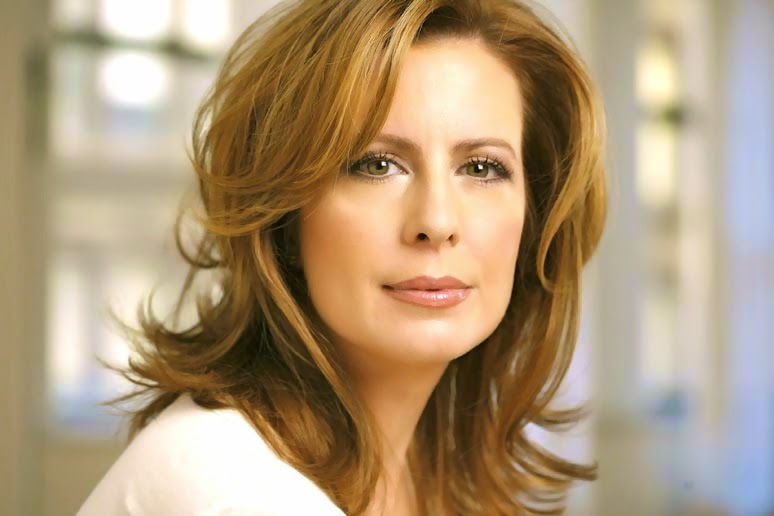 Hey NJ! View some great fashion and enjoy a tasty brunch while doing good for sick children.  NJ's Emmy-winning actress Martha Byrne and star of the new series Weight invites you to attend a Fashion Show to benefit St Jude's Children's Research Hospital at Neiman Marcus in Paramus at the Garden State Plaza. This event is being held by the Angels for Hope/Bergen chapter. For info and tickets contact caroline,sparico@st.jude.org.