Review of The Sopranos: A View of this Iconic Show from A Young Fan - Five Reasons Why He Spent His Summer Watching 86 Episodes 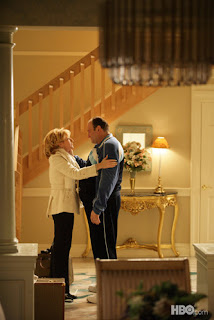 I had to meet adult Tony Soprano this summer so that I could meet his younger self this fall! For many years, I simply avoided watching The Sopranos because of its length and the commitment that comes with watching 86 episodes of television. Additionally, my hectic schedule would scarcely grant me the time to dive into a show that I knew would enthrall me and leave me paralyzed, eyes glued to the screen, backside to the chair.