Kilian and the Comeback Kids has NYC Premiere: Taylor Purdee, Lee Grant and more Attend including Photos and Schedule 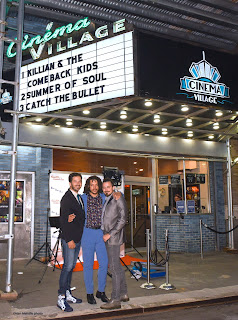 The indie feature film Killian and the Comeback Kids premiered in New York City on a September night at Cinema Village.
With everyone excited to be at an in-person event -with protocols in place - viewers watched the musical film, enjoyed an in-person Red Carpet and celebrated at the after party down the street.
Killian and the Comeback Kids is the story of a young, mixed race musician who comes back to his hometown after finishing college. With an uncertain future he brings together some hometown friends to form a band in hopes of doing something big. The movie is filled with original music. Written and directed by Taylor Purdee, the cast also includes Nathan Purdee, Kassie DePaiva, John Donchak, Shane Andries, Emily Mest, Shannon O'Boyle, Andrew O'Shanick,Yael Elisheva and introducing Genesis McCaulley. Oscar Winner Lee Grant and YouTube Star Maddi Jane have cameos. The soundtrack is available on most music platforms.

Killian & the Comeback Kids will be in theaters around the country. Please check the website or Fandango for specific dates. All dates subject to change.

You may like: A Review of Killian and the Comeback Kids
https://www.suzeebehindthescenes.com/2020/09/movie-review-of-taylor-purdees-killian.html 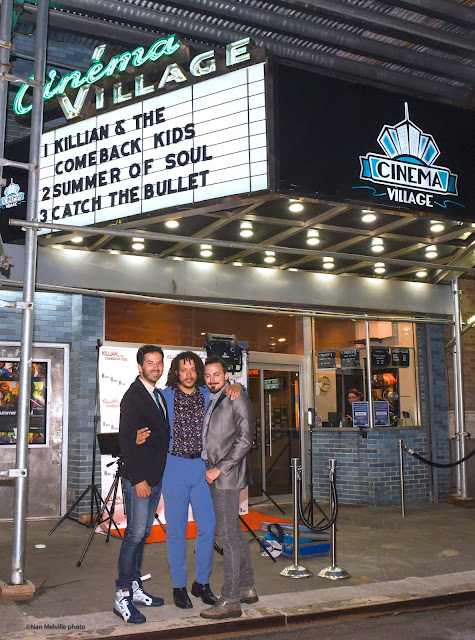 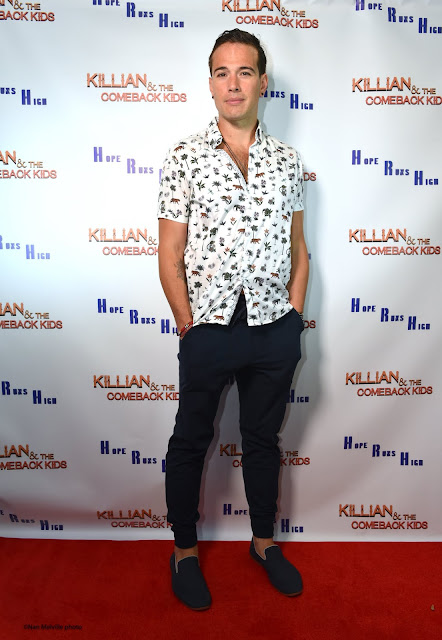 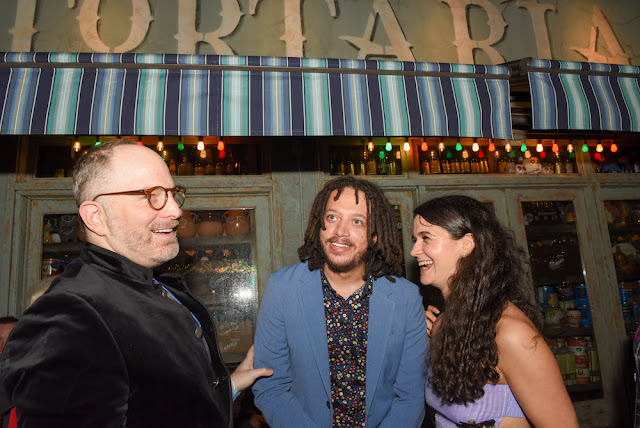 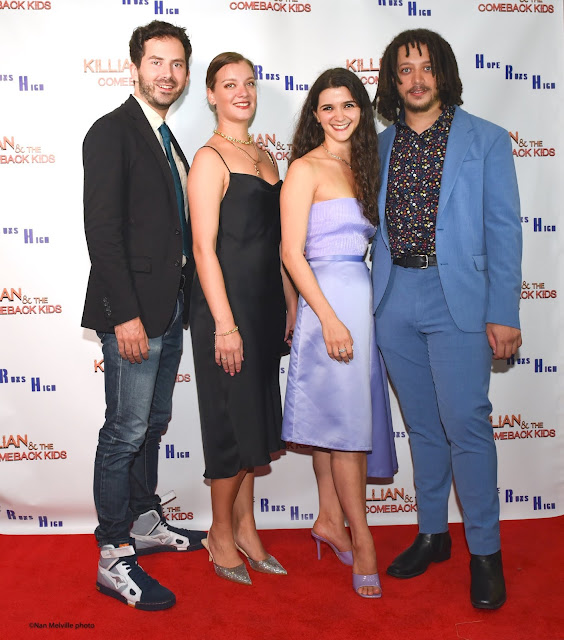