The New Jersey Performing Arts  Center in Newark, NJ is back to  business with a schedule of live  performances for the whole family. For tickets visit: https://www.njpac.org/
The glorious Chaka Khan with Special Guest Leela James comes on Saturday, November 6, 2021 at 8:00 p.m. Chaka is the "reigning Queen of funk, soul and R & B and a ten-time Grammy Winner. For her return expect such classics as "I'm Every Woman," "Ain't Nobody, "I Feel for You," and many others.

Coming to the stage for Thanksgiving is the Second Annual Comedy Fest featuring Earthquake, Luenell, Capone, and Smokey Suarez on Friday, November 26, 2021 at 8:00 p.m. Give thanks for the laughs! This In-Person Thanksgiving Comedy Fest is NJPAC’s new favorite holiday tradition, bringing a feast of today’s funniest comics. The laughter will be unstoppable all night long with Earthquake, Luenell, Capone, and Smokey Suarez, and hosted by Tony Rock.

Brooklyn-born comedian, actor, producer Tony Rock is the hardest working man in show business. One of comedy’s all-time best hosts, you’ve seen him on All Def Comedy, The Warm Up, Black Card Revoked, Apollo Live, and Living Biblically. He’s recently appeared on the Platinum Comedy Tour with Mike Epps, The Festival Of Laughs with Comedienne Sommore, and his own Tony Rock Live club tour.The former host of Quake’s House on WBLS-FM and star of the hit comedy special These Ain’t Jokes, you’ve seen Earthquake on HBO, BET, Comedy Central, and the late-night talk show circuit. Since his breakout stand-up special About Got Damn Time, he has appeared on the big screen in Getting Played, Barnyard, Clerks II, and on the small screen in Everybody Hates Chris and Sharknado 4: The 4th Awakens.

Other Shows Coming to NJ PAC include those below, but see the website for full schedule. All Covid Protocols in place.

“El Caballero de la Salsa” returns to NJPAC! Gilberto Santa Rosa is a legendary sonero, six-time GRAMMY® Award winner, and one of the most successful Latin music vocalists in the world. A standout performer since the age of ten, he became the first singer to perform tropical salsa at Carnegie Hall. With dozens of chart-topping albums, he continues to push the boundaries of salsa—always expanding and exploring new styles and sounds. Don’t miss this special evening with the pioneering sonero himself. 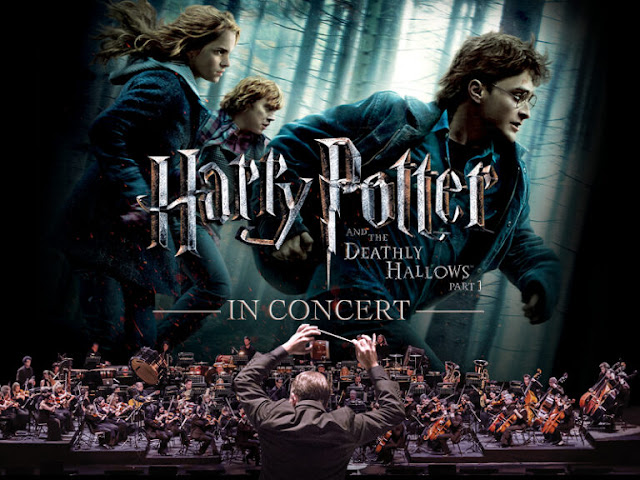 Harry Potter and the Deathly Hallows Part I

The Creator's Room - Beyond the Boards

Franki Valli and the Four Seasons

SWINGIN’ AT 96: ANAT COHEN AND THE NEWPORT ALL - STARS SALUTE GEORGE WEIN

The Princess Bride - An Inconceivable Evening with Carey Ewes - family 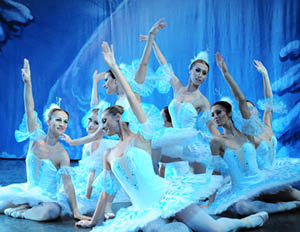 The Nutcracker the State Ballet of Ukraine

NJPAC
One Center Street
Newark, New Jersey 07102
njpac.org or 888.GO.NJPAC (888.466.5722)
New Jersey Performing Arts Center (NJPAC), located in downtown Newark, N.J., is America’s most diverse performing arts center, and the artistic, cultural, educational and civic center of New Jersey – where great performances and events enhance and transform lives every day. NJPAC brings diverse communities together, providing access to all and showcasing the state’s and the world’s best artists while acting as a leading catalyst in the revitalization of its home city. Through its extensive Arts Education programs, which have reached almost 2 million children, NJPAC is shaping the next generation of artists and arts enthusiasts. NJPAC has attracted more than 10 million visitors since opening its doors in 1997, and nurtures meaningful and lasting relationships with each of its constituents.
Email ThisBlogThis!Share to TwitterShare to FacebookShare to Pinterest
Newer Post Older Post Home