View: My Must-See Summer Movie List has just Two Movies on it - Something's Gotta Give and Weekend at Bernie's...And Maybe Just One More 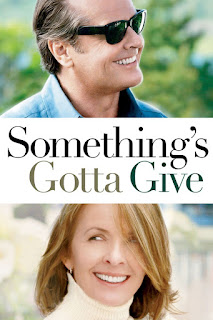 My summer viewing list is short. Yes, I'll watch several movies a week on the streaming platforms, but just as I have my Must-See list for the holidays, even though I've seen most of the holiday movies 20 times or more, I've also got my summer playlist. And I'll watch them every year.

For me, there's just two movies on that list. Something's Gotta Give and Weekend at Bernie's.

Total opposites, right? But, both make me smile. Isn't this exactly what we need now, and pretty much all the time?

I love Something's Gotta Give, because I want to step into that beachouse and be living that life. Written and directed by Nancy Meyers, Diane Keaton plays Erica Barry, a NYC playwright juggling work, her daughter, an ex-husband and two "suitors".

I don't think I am alone that most women watching that movie want to be Diane Keaton. She lives in the most stunning beach house in the Hamptons, she treks into New York City for fancy-schmancy events, she spends her days writing, and she has two guys swooning after her. Okay, so one of them is Harry Sanborn, (played by Jack Nicholson) who is a self-absorbed, womanizing, aging music producer that has a heart attack. But the other one is the handsome doctor Julian Mercer played by Keannu Reeves.  He pursues her, calls her, brings her flowers and whisks her away to Paris. Aaaahhh...... 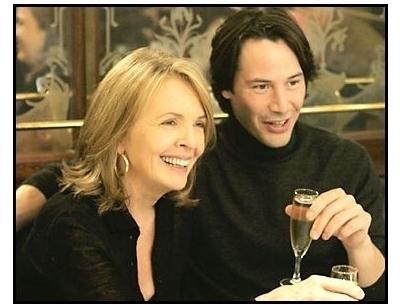 I am just picturing in my head now Diane Keaton in some of the scenes, such as walking along the pristine beach, crying at her writing desk, having trouble getting her turtleneck off, meeting, making pancakes in her to-die-for kitchen, shopping in the boutique French market with her BFF  Zoe  (played by Frances McDermand), sitting in a Parisian restaurant and then meeting her true love on the bridge there with La Vie en Rose playing in the background. In the last scene of the film, she's back in NYC in an upscale restaurant in getting a pat on the bum from the man she chose and ready to start her second chapter. There are so many great scenes in that movie. It's a visual party for the eyes. 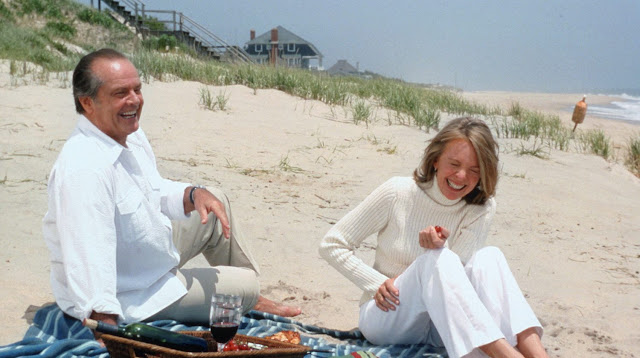 I can only speak for me as a female, but if you've never seen this, you've got to see it. Made in 2003, I've watched it every year and it doesn't grow old. In my opinion it  was one of the first movies in the rom com genre to have a competent, ambitious female in the lead, yet it also showed her flaws and insecurities. Though it's rather uncommon that a hot thirty-something would fall head over heels with a middle-aged woman, it tackles the issues with a bit of realism while adding in the stuff dreams are made of. 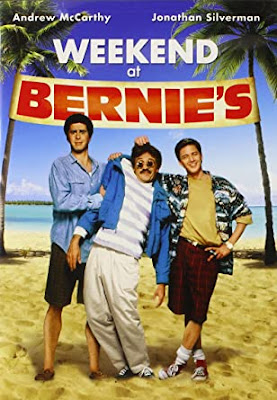 Now, for my second Must-see. Weekend at Bernie's. Don't laugh. The first Weekend at Bernie's is much better than Weekend at Bernie's 2. I like this movie because it's just ridiculous. If you like Adam Sandler movies chances are you'll like this too. The only thing it has in common with Something's Gotta Give is that the backdrop is the Hamptons. The premise is that a rich NYC businesman is killed at his gorgeous  beach house, and two fumbling employees of his (played by Andrew McCarthy and Jonathan Silverman) end up finding him there and trying to cover up the fact that he is dead. Lots of physical humor and really cheesy dialogue. In theaters in 1989, this movie is soooo 80's. But I lived through that decade and wore those clothes and had big hair so it's a trip down memory lane for me. 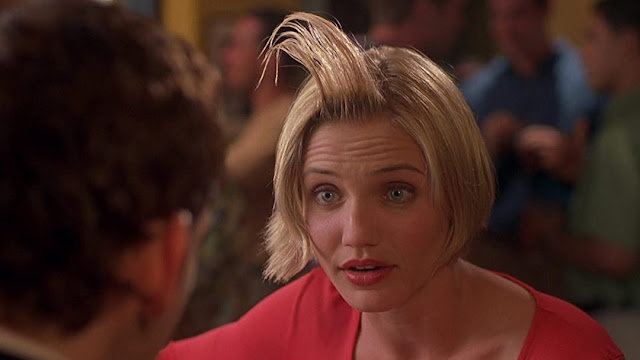 Oh, and worth mentioning if you like Weekend at Bernie's, There's Something About Mary with Ben Stiller and Cameron Diaz is also worth watching. It's a fantastical storyline with larger than life characters, lots of physical humor and a great soundtrack (with songs by Jonathan Richman). It's another one to put you in a good mood. Thanks to the Farrelly Brothers for this one.

Gotta finish up now. Summer has started and I have to dust off the DVD's.