What We're Viewing: Review of Mindy Kaling's Never Have I Ever - A New Twist on a Common Teen Plight But Shhhh.. Moms Like it Too 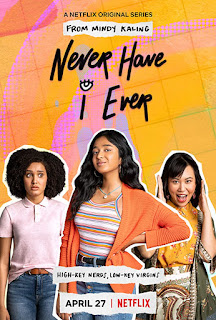 The Netflix Original show Never Have I Ever is a hilarious comedy that highlights the life of a teenage girl struggling to survive high school and the many obstacles that come her way.

Honestly, I was a bit hesitant going into this show. From the Netflix description, it seemed a little cliché. When I read that it was about a high school girl trying to “spruce up her social status,” it sounded like dozens of other teenage dramas with mediocre writing. Just based off the name, Never Have I Ever, I figured it was for a younger age range, since it’s a game my friends and I played in junior high.

This is why I was shocked when my parents said we should make it our new “family show.” We’ve had this tradition in my house during quarantine where we all watch an episode of a television show together after dinner. Before the pandemic, most of the shows we watched as a family have been on the darker side—Breaking Bad, Dexter, The Walking Dead, How to Get Away with Murder, etc.

However, recently we have been feeling the desire to watch something more light-hearted during these difficult times, and this show has been a great way to end the day. After finishing the first season, I realized that I made a mistake judging this show from its description because it’s actually very entertaining and extremely well written and produced. 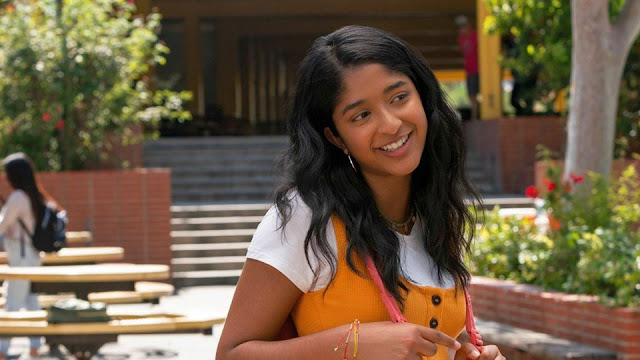 The show is about an Indian girl named Devi, whose father died in front of her while she was performing in her school’s orchestra concert. It takes us through her experience coping with his death, as well as the many other over-dramatic crises that come with being a teenage girl in high school. We see her struggle with “boy drama,” fights with her two best friends, family tension, and disputes with her rival whom she has competed with academically her whole life. 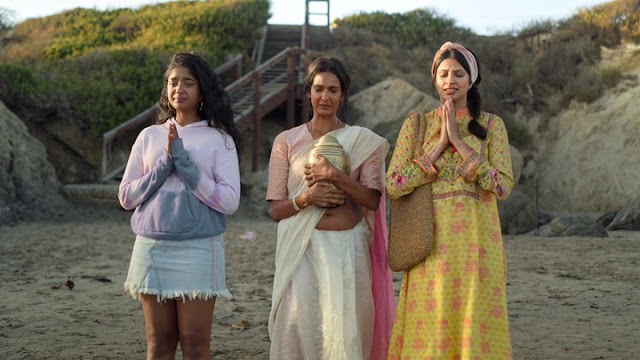 My family can be some harsh critics when it comes to television, but this show certainly won us over. More often than not, Netflix impresses me immensely with the incredible quality of their original content. The jokes are smart and well thought-out, making it enjoyable for any age range of audience. The show is the perfect combination of light-hearted and deep, placing it above the average teenage drama. Although Devi can act ridiculous at times and her way of coping with problems is a little unconventional, she still comes off as a relatable, likable character because her thoughts and appearance are that of a regular teenage girl. 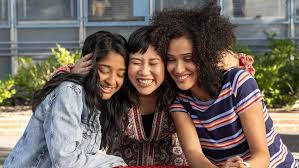 As for the rest of the characters, I think they were cast beautifully by the producers. There was so much diversity integrated into the show in a way where it didn’t seem forced. They have people of all different races, genders, sexualities, and abilities, making it feel more inclusive and real. This type of diversity is something that is so important today, because despite the strides this country has taken in equality over the years, the entertainment industry still seriously lacks in its representation of all demographics.

Similarly, I appreciated how realistic the characters were in their appearances. The actors weren’t chosen because they looked like magazine models, which is the tactic many shows that target teenagers and young adults tend to use, but instead they use regular-looking actors to make it more relatable for the audience. Their stories really resonated with me because I saw myself in them at times, unlike how I feel when I’m watching shows where all characters look like they just walked off the New York Fashion Week runway. 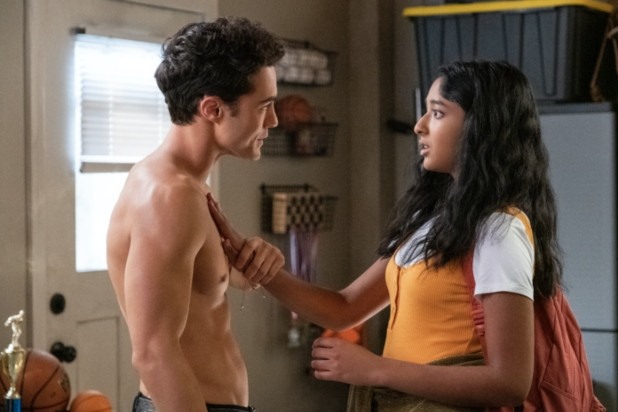 "Overall, I highly recommend this program if you are looking for a good comedy with some deeper undertones. It’s only on its first season, but I’m eagerly awaiting the next one." - Julia Colucci