Females in Entertainment: Interview with Writer/Actor/Coach Shevaun Cavanaugh Kastl - All about Her Film The Mourning Hour Now on The Reel Women's Network, Her Past Films and Her Quarantine Projects 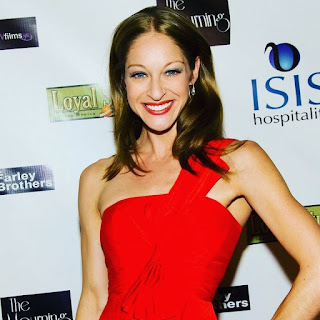 Shevaun Cavanaugh Kastl has always been keeping herself busy in the film world as an actor, director, filmmaker, writer, dancer and teacher. And during the pandemic, she's used the time to create even more.

I got a chance to talk to her about her short film, The Mourning Hour, which she stars in alongside Brandon Barash (General Hospital, Days of our Lives), that is now streaming on the new The Reel Woman's Network.

The Mourning Hour is about a 1950's suburban housewife whose husband was killed in a train accident. The film is unique is that it tells the story in an unusual way, seeing the women "travel" through two periods of time, her present life as well as when she was an aspiring cellist at 19.

Shevaun is also busy with her acting school, which she says has been quite a challege during the pandemic (she is in hard-hit NJ) and looking towards the future of coaching as well as making more films. Read on to find out what inspires this young woman to keep working in a very hard business.

What inspired you to make The Mourning Hour?

Shevaun C. Kastl: Wow! BIG question. So many things! I had just finished my first short as a Writer/Producer/Actor and was on this crazy high after the Premiere. I couldn’t wait to write something else. I was like a cinematic junkie. And I love a good challenge, so I wanted to write a period piece. And right away I thought of adapting a short story I had read in High School called “The Story of an Hour” by Kate Chopin. I always loved the author (who also wrote The Awakening) and this particular story of love and loss and reawakening really resonated with me, even at an early age. 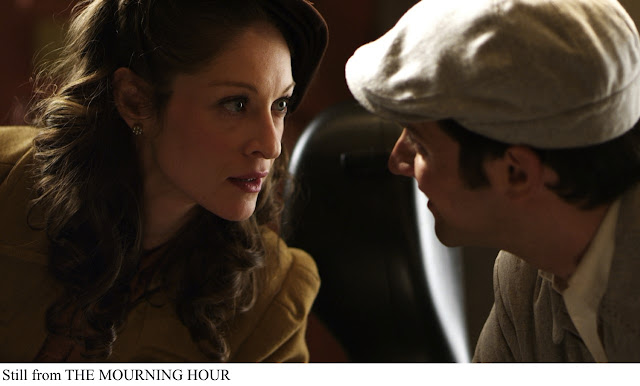 How long did it take you and where was this filmed?

Shevaun C. Kastl: From conception to completion of Post-Production took about two years. It was an ambitious piece with a lot of moving parts! But I really wanted an amazing production team and cast, and that took time to build and work out everyone’s schedule. Brandon (Barash) had a week off from General Hospital that happened to coincide with our prospective shoot dates. It was serendipity!

We shot in Baraboo, Wisconsin at the historic Al. Ringling Theatre for six days in the middle of a blizzard! There was so much snow, I lost my entire Orchestra coming from Madison and we had two days to scramble and find locals with instruments they could actually play for the concert scenes. But the Baraboo community was incredible and somehow we made it all work!

And the theatre! Stunning. It was a truly magical experience. I had to keep pinching myself to believe it! 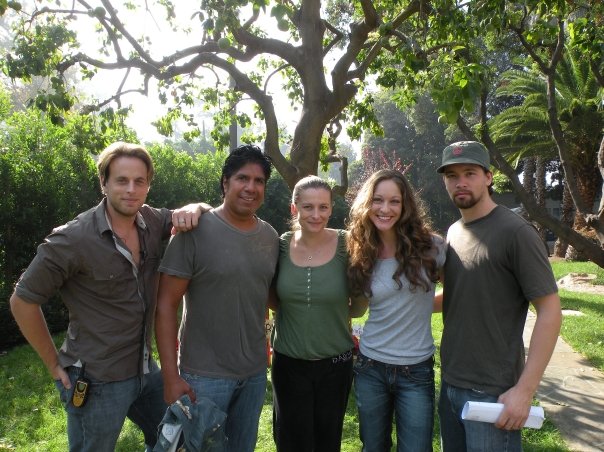 Were there any films or film styles that influenced you for this particular film?

Shevaun C. Kastl: I’ve always held an avid appreciation for the avant-garde. I know it isn’t everyone’s cup of tea, but for me, the non-linear narrative has always intrigued me. The disruption of space and time, the intersection of parallel realities, the well-executed use of the abstract to glean insight into a character’s state of being… fragmented visuals, overlayed, out of order, but so intensely HUMAN… WOW. Can you tell I love the genre??

I’m always asking myself… what makes me lean in? When I’m in my seat in the theatre and I’m watching a movie… what captures my interest and holds it? It’s always the same answer. I connected with the characters. Something about the performance or direction or editing, or sound design, gave me a completely immersive experience… a shared experience. So when I consider the question of influence. It’s whatever has moved me in the past and made me lean in.

This film deals with one of the most difficult subjects, the loss of a grand love. Tell me what message do you want people to take away from this.

Shevaun C. Kastl: I suppose I want people to leave the theatre looking at their own lives and choices. Who hasn’t wondered, “what if?" What if I’d taken a different path? Would I be happier? Would my life be richer? Would I have the same regrets? And how do you find hope in the face of devastating loss? A theme so relevant in these dark times. I want to remind people that it’s possible. With death comes rebirth. Sometimes we get a second chance at life. Let’s not waste it. 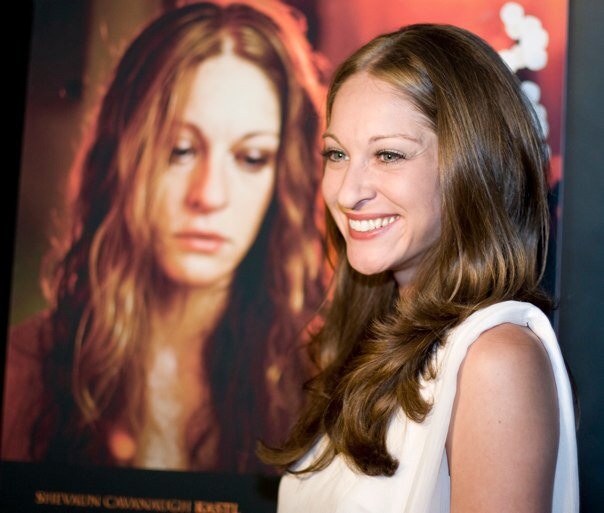 You also did a short called Conversations With Lucifer, which I truly enjoyed.


Shevaun C. Kastl: Oh my little engine that could…CWL was my first film as a Writer/Producer and lead actor. It was also inspired by my own experience in recovery from addiction. So it holds a very special place in my heart.

Darby is a 23 year-old recovering addict headed for a relapse. On her 30th day clean, she gets a cat to mark the milestone, and the two forge an unexpected bond that saves Darby's life and sets her back on the road to recovery.

The cat is truly such an integral part of the film.

Shevaun C. Kastl: Oh, so sad to say my cat died last year. I got Barry Manilow (Yes, I named my cat after my all-time favorite singer/songwriter) when I was one year sober. I adopted him at a time when I had a hard time sharing and facing life on life’s terms. And his presence was very instrumental in what inspired me to make Conversations With Lucifer and he even made an on-screen cameo!

What other films/projects are you working on now?

Shevaun C. Kastl: Currently, I have three feature scripts in development. Happily Never After is a coming-of-age dramedy based on my experiences working for Disney as a princess in their Character Department. Waaayyyy back in the day! ;-)

Imposter is a thriller/horror with a unique twist on the home invasion story.

And now, I’m birthing a quarantine drama feature. It’s in the early stages, so it’s exciting! 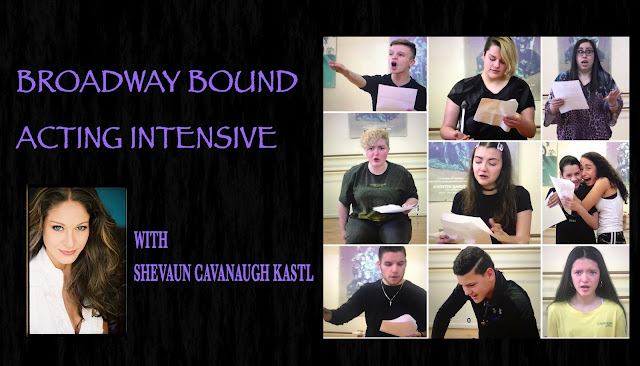 When I’m not writing or traveling, I’m teaching. I launched my Film and TV coaching practice GET REEL this past year and still continue teaching on-camera acting classes and intensives at Broadway Bound - The Studio for Performance and Dance in Lyndhurst, NJ. I love my students and I love coaching them so much, that sometimes, I’ll just keep going until they tell me they want to go home, LOL.

On a personal note, what are some of the shows you are binging on these days?

Shevaun C. Kastl: Who has time to binge?? OK, that was lame!

Well I just finished Dead to Me Season 2. AMAZING. Now I’m watching Ozark. And loving it. But my feel good show is Bless this Mess. It’s so funny and clever and I''m devastated it's been cancelled.

To watch The Mourning Hour:

For Info on Shevaun's Coaching Practice at
Get Reel and Broadway Bound: