Movie Review of The Help: It will Make You Laugh and Make you Cry, But Above All it is Movie To Help you Understand 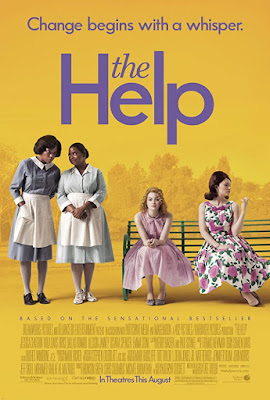 Since the recent protests around the world, Netflix and other streaming services have been showcasing more films on systematic racism to help people better understand the issues. The movie The Help is a 2011 film directed by Tate Taylor and based on the novel by Kathryn Stockett. It’s rated #7 in Netflix movies today, because not only is the cast phenomenal, but the story is an honest representation of the tragic racial injustices that were so prevalent in the past and still linger today.

The movie is about an aspiring writer named Skeeter, played by Emma Stone, living in Jackson, Mississippi in the 1960s. It was a time when being a black woman meant that your only future was being a maid to white families and raising their babies. Growing up, Skeeter was very close with her maid, Constantine, who was a much more loving and present figure to her than her own mother. This is one of the reasons she is so dismayed by the way the black community is treated by her friends, neighbors and white people across the country.


Because of her progressive mindset and desire to make a difference in the world, Skeeter decides to write a novel containing dozens of stories from maids in her town. The purpose of her book is to show people all over the country what it’s really like for black women to work for white families in the segregated south. However, it proves difficult for Skeeter to find black maids to help her write the novel. Agreeing to share their experiences means putting their lives at risk, because at that time, speaking out was dangerous for people of color. But as discrimination gets worse and worse, more women start to feel hopeless and decide to come forward with their stories.

This movie is engaging, emotional, and moving.

The acting is phenomenal and the characters are well-developed, especially Aibileen and Minny, the two lead maids played by Viola Davis and Octavia Spencer, respectively. Their stories resonate with you deeply and help you understand what it was like to be a black woman during this Jim Crow era. For instance, in the movie, Skeeter’s friend Hilly claims that everyone should have a separate maid’s bathroom outside their house because black people “carry different diseases than [white people] do.” Obviously, we know that this is extremely racist and untrue, but this ignorant state of mind was common just a few decades ago and allowed for the mistreatment of black people to exist for so long. 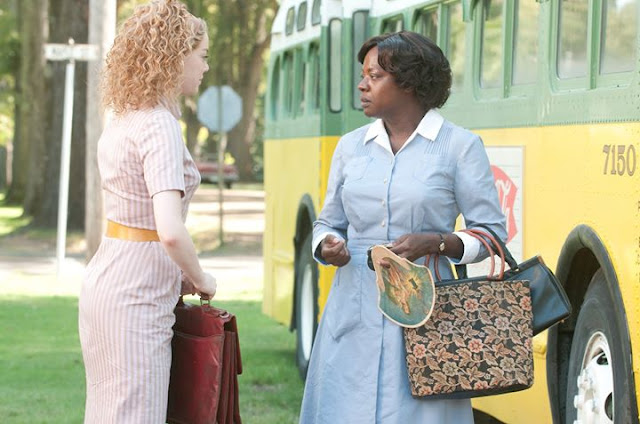 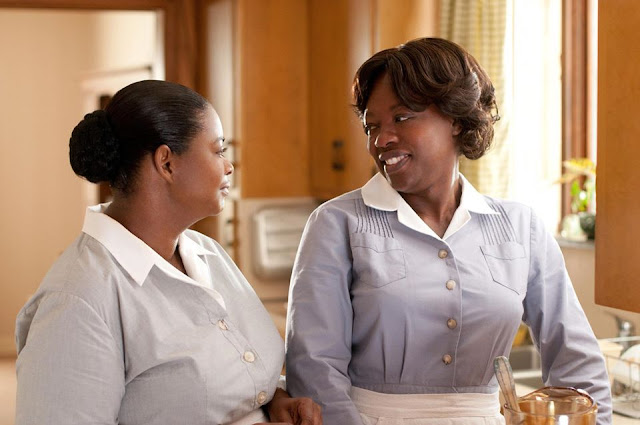 The Help will make you laugh and cry. It might make you feel uncomfortable, because it highlights uncomfortable issues. However, feeling discomfort is what leads to change. I believe The Help is one of the many films that should be watched by every American because it is a reminder of our ugly past and how far we have to go. While the solutions to ending racism might be vast and complex, the first step is acknowledging it. The power of this film, and other films like it cannot be underestimated.