Bae is a short film made by Jersey talent. It's premiering at the Jersey Shore Film Festival in Asbury Park. Bae is a fun, lightheared short with a surprising twist. The film is about a woman looking forward to enjoying a quiet night at home with her Bae. It was shot in Keyport, New Jersey. The cast and crew spent two long nights preparing the location and shooting the film.

The Creative Team Behind It 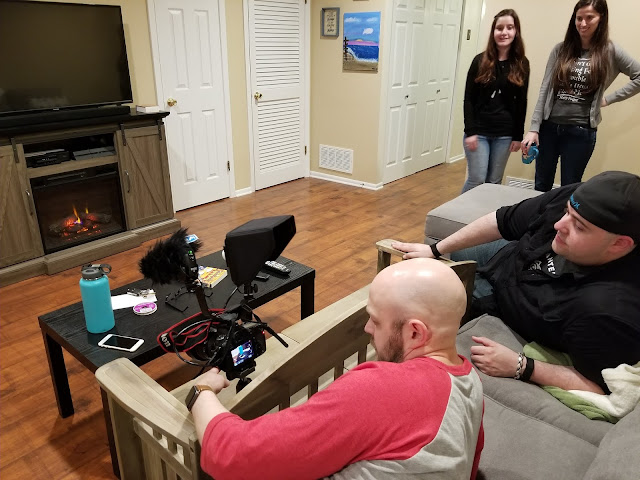 Movies that Inspire the Creative Team
Movies that have influenced the cast and crew in their lives are Clerks,The Perks of Being a Wallflower, Big, Finding Neverland, Before I Fall, Harry Potter, Safety Not Guaranteed, Seeking a Friend for the End of the World, The Count of Monte Cristo, Baby Driver & Blue Jay. 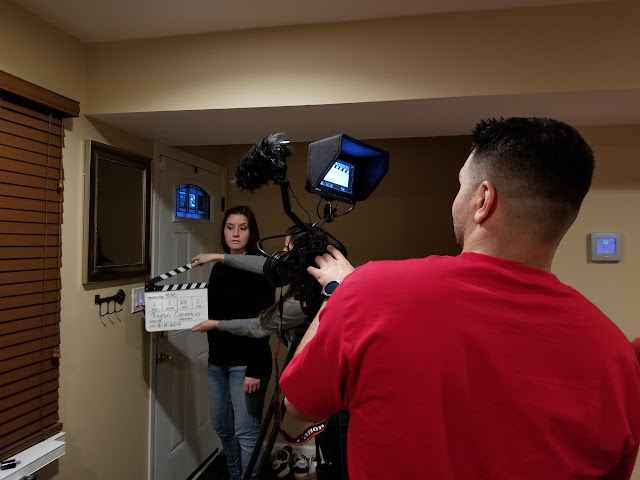 Favorite Places to See a Movie in the Garden State

The favorite theaters of the cast and crew are Atlantic Cinema because it reminds us of childhood memories. Alamo Drafthouse Downtown Brooklyn because everything is tailored to the movie you're seeing. The trailers, drinks and food are themed to immerse you in the moviegoing experience. Cinema Village because it's an independent movie house showing films from unknown and upcoming filmmakers from around the world. Cinemark Hazlet and Regal Hadley Theatre Stadium 16 because they're the local theaters in the area. Becky’s Drive-In because every summer we take a trip to PA to experience movies under the stars. It's great to see the double feature, old time commercials and grabbing a bite to eat at the snack bar. 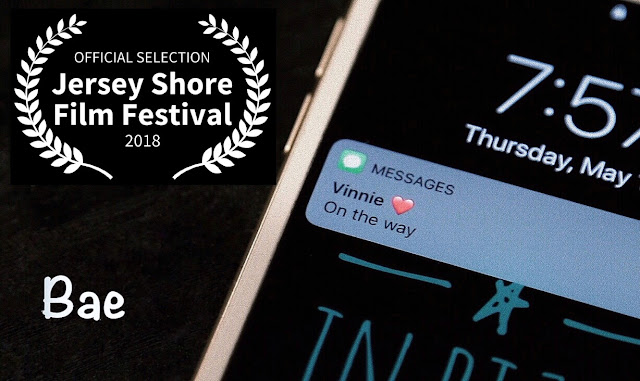