Attention all filmmakers and aspiring creators, regardless of age!!

Katonah Classic Stage is is taking submissions for the first annual Katonah Classic STage Film Festival, scheduled for August 28th, 2020. Katonah Classic Stage (KCS) is a new, non-profit theatre company in Katonah, NY, whose mission is to offer exceptional, diverse, and professional productions of classical and contemporary plays. Since the Covid-19 pandemic has halted all live performance, KCS is reaching out to the community in a new way to foster art, creativity and a love of classic theatre. And their first project - a film festival. 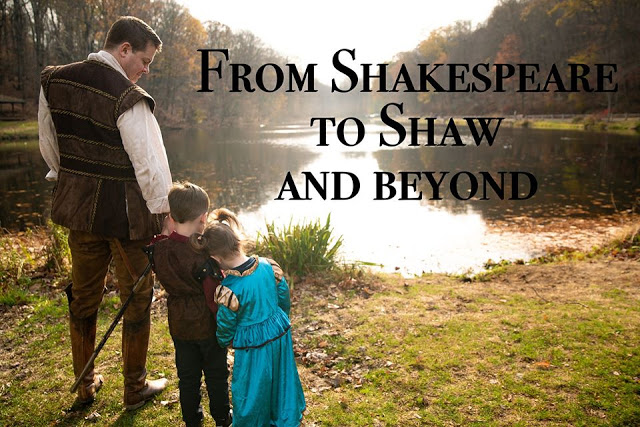 KCS FF will accept short films, 30 seconds to 30 minutes long, with any theme, but the theatre is particularly interested in works inspired by classic theatre. Examples may include taking a line from Romeo and Juliet to create an entirely new screenplay, stop motion animation set in an ancient Greek theatre, August Wilson as a space opera, or a documentary about a grandparent’s love of Chekhov. How about a music video updating a classic? Classic themes are suggested, not required. The film festival is looking for creativity, especially in the time of Covid 19.

Amateur and professional films are welcome, and there are three age categories. They are: 12 and under, 13-18 and 19 and above. This is a perfect project for the summer if you have kids.


Submissions are via Film Freeway with this link:

Early bird deadline for submission, July 15th, regular deadline on August 15th, and notification of acceptance on August 17th. Depending on the status of Covid, it is yet to be determined what type of festival it will be.

The theater company and the film festival are founded by Actor/Director/Writer/Producer Trent Dawson, a three-time Daytime-Emmy nominated actor. Best known for his 11-year turn as Henry Coleman on As the World Turns, Trent has appeared in many television roles including the latest season of The Marvelous Mrs. Maisel. Trent is also an accomplished stage actor and he has worked on Broadway, Off-Broadway, and at regional theaters across the country. As a writer,
Trent's plays have been performed at Manhattan Rep and The Barrow Group. One of Trent’s plays, The Six, was adapted to a screenplay, which Trent directed and produced and can be seen at film festivals this season.

Trent has been a fan of the classics since he was young, and this prompted him to build Katonah Classic Stage. Trent states, "These plays are still performed not because they're studied in English class, but because they're some of the greatest things ever written. When put into professional hands, the classics can lift the human spirit in a remarkable way. Imagine your favorite piece of music, whether it's Mozart, or Abbey Road, or whatever does it for you. That feeling you get when you hear that - that lifting, transformational effect. Imagine that happening with a play while sitting next to 200 other people who are experiencing the same thing. We hope to bring this to you."

All accepted films will recieve laurels. Other prizes include trophies, special screenings, visibility on the YouTube Channel and tickets to KCS.  Please see Film Freeway for details.