View: The World of Covid-19 - It's Not Contagion It's Groundhog Day 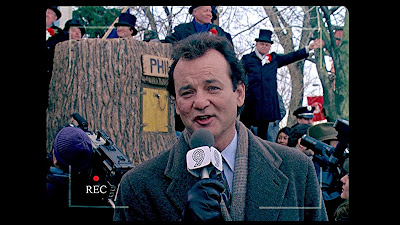 
As soon as this started happening, I started thinking about all those movies I have watched in my lifetime about contagions, viruses, aliens, zombies. climate disasters, etc.  I'm talking about all those movies where the everyday normal life we thought was already stressful was turned upside down with fear, panic and doomsday scenarios.
I'm in the movie business, and I know it's made up. It's scripted. Sometimes it's based on fact, but still, fiction is fiction. One of the first things I realized was the speed of this disaster. It is often hard to reflect real time in movies. I am incredulous by the speed at which all of this is happened: the speed of the spread, the speed of the economic problem, the speed of the acceptance and the speed of the denials. I don't think any of the apocolyptic movies got it exactly right, but for sure we'll be seeing some portrayals of this pandemic as soon as people get back to their studios.

But, sitting in my house, not being an essential worker, what movie this crisis has made me think of more is Groundhog Day. Every day, the main character  Phil Connors, played by the talented Bill Murray wakes up  to "I've Got You Babe" on his clock radio and it's the same day, over and over again.  Nothing to look forward to, just the same ol' things.

I rather feel like that now. My old routine is out the window, no going out with people, going to restaurants, going to the movies, in-person meetings, meandering around TJMaxx or even standing by a stranger. When I was watching TV last night, Modern Family, I already looked at it as an outsider looking in.. it was a glimpse of the freedom I used to have that I no longer do.

There is a period of acceptance when something like this happens, and it takes longer in some than in others. About a week ago my whole family decided to not leave the house. We already had a myriad of supplies in the house, and we ordered from Amazon for what we didn't have - carefully diseinfecting anything that came in the house. I have a "Lysol" bin where I put everything to disinfect.
The first few days it was a novel concept (no pun intended), so it was like, "This isn't so bad, I'm safe in my house." I revised my "To Do" lists and thought about how to spend my days. But, I would watch the news on the TV, and every day it would get worse. 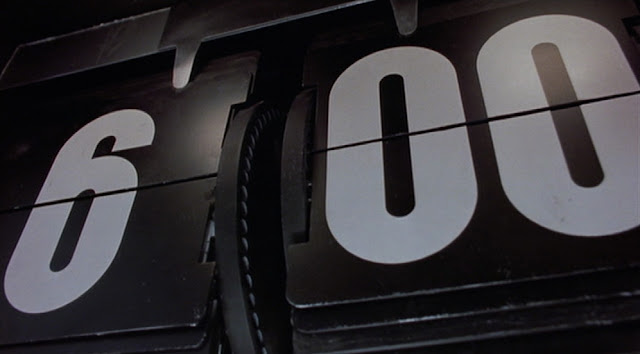 After a few days, as soon as I woke up, I would remember, "I can't leave the house." and  "It's not a bad dream, the world is really at war with a virus." Much like Bill Murray, each day was becoming the same. Sure, I could play around with things, change up my routine - just like Bill Murray did - but after a few days of isolation just as Bill Murray realized there was not much to look forward to. The same thing was happening every day.
However, if you've seen the movie, there is something to be learned in this slapstick comedy of a film. At first Bill Murray starts to experiment with his days. He enjoys himself, he figures he could do anything including party hard and there would be no bad consequences.  He plays around with people and events seeking an advantage. But nothing changes, in fact it gets worse.
Eventually, he realizes he is trapped in a time loop and becomes depressed as nothing he personally does seems to change anything. But then, and this is key, he tries to changes events that occur in a different way. He starts to think about what he can do to positively change things, like prevent a homeless man from dying. He tries to better himself using the knowledge of the day to become a better person. He learns piano, ice sculpting and tries to learn another language. Spoiler alert - in the end, his good actions get him out of the time loop.
Everyone has heard, "We are all in this together." Except for some areas of the country, we are all waking up to Groundhog Day. The question is, what will we do with our days? Will we experiment like Bill Murray did and waste our time, or will we use this time for self-reflection, positivity and charity?

_____________________________________________________________
You may like: Why You Should Take Break from the News:
https://www.suzeebehindthescenes.com/2020/03/im-not-watching-news-today-i-am.html
I could give links here for the "Top Ten List of Top Ten Lists of How to Occupy Yourself at Home." but I won't. They are all well-intentioned and they all convey the same message: Let's make the best of this. I am not speaking to those essential workers who have no choice but to go to work and hence little time to think and reflect but those of us stationed basically in one place.
We could be Bill Murray and squander our time, being fearful and just biding the time until it passes (which it will), or we can take action from our homes and do something good for ourselves and for the world. For ourselves, we can reflect and really prioritize our needs and wants. If we had not already realized this, our human body is strong yet fragile. Though most people with the virus will survive, the  death toll is rising.  What do we want to do with the rest of our lives? Who are the most important people in our lives?

In regards to doing something for the world, there are so many ways to help others during this crisis. The Internet and social media is filled with people doing food drives, giving blood and many other helpful activities Even a phone call to an isolated friend can make make a world of difference. 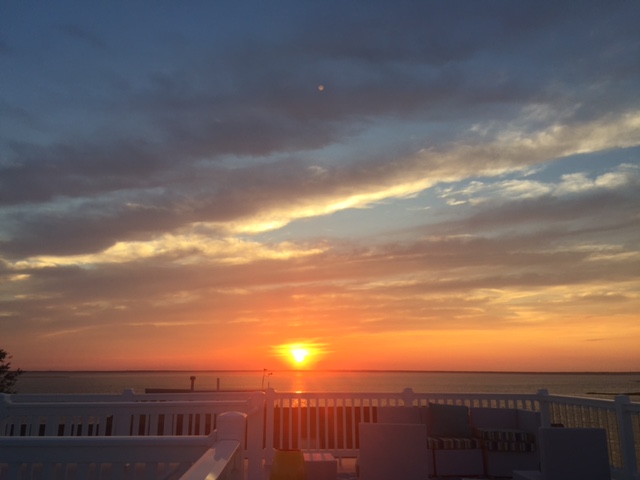 Every day is precious, every day is a blessing. So let's fast-forward the time-wasting antics of Bill Murray and push play on the positive actions that will get us out of this time loop faster.
Email ThisBlogThis!Share to TwitterShare to FacebookShare to Pinterest
Newer Post Older Post Home