Interview - Females in Entertainment: Tony-Award Winning Producer Valerie Novakoff Talks about Broadway, a Woman's Role in it and her Broadway Women's Fund

I had the pleasure of meeting the founder of the Broadway Women's Fund at a joint event sponsored by New York Women in Film and Television and 100 Women in Finance.Valerie was on the panel to talk about the theater industry, the money behind it and the state of women in the industry.
Valerie is a Tony-award winning producer whose career includes many positions in theater. She has worked in top administrative offices for nearly a decade and she is Associate Producer at Davenport Theatrical Enterprises, the first Broadway producing office on the Inc. 5000 list.
In addition, She was the Associate Producer of the Tony Award-winning revival of Once On This Island and Assistant Producer of An Act of God starring Sean Hayes. She has also worked in finances or administration in offices connected to multiple Tony-Award-winning shows including Wicked, Fun Home,The Band’s Visit, Once, Tommy and Jersey Boys.
Valerie published a groundbreaking study on gender parity among Broadway producers which was reported in the New York Times and Fast Company. In addition to the lack of equality in the Hollywood entertainment industry, Valerie documented equally disturbing trends in the Broadway world. She is now founder and managing Director of the Broadway Women's Fund, which seeks to invest in and inspire women in all facets of a Broadway production.

I asked Valerie about how she got started in the industry and why this is yet another cultural entity and business in need of female representation and involvement. 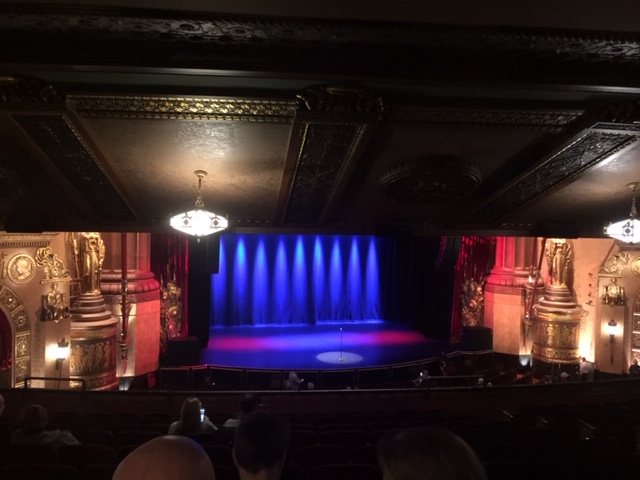 SBTS: When did you realize that you may want a job in theater?

Valerie Novakoff: I am lucky to have had a mentor in high school who taught me what a theater producer does. Ever since then, I have been working towards learning the ins and outs of the Broadway industry.

Valerie Novakoff: I went to NYU for Dramatic Literature, and minor in Producing.

Throughout college, I interned in different Broadway offices, and was hired as a Finance Assistant at a top General Management office working on Wicked, Fun Home and others right before I graduated. General Management offices are like boot camp for producing, general managers create the budgets, write the contracts, run payroll, and look over all the business aspects of a show. This type of information and exposure is invaluable to Broadway producers and investors.
In college, I took a Producing Off Broadway class while I was producing a show Off Broadway called Blank! the Musical at New World Stages.
SBTS: Tell me about the Broadway Women's Fund that you founded.

Valerie Novakoff: The Broadway Women's Fund is Broadway's first impact investment fund. It will invest in a portfolio of Broadway shows with women on the leadership team and seek to prove that investing in women is good for business. 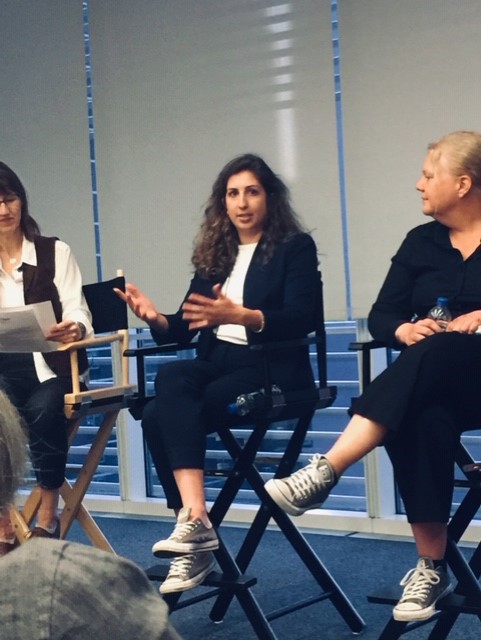 SBTS: You were recently quoted in the New York Times about the lack of women behind Broadway shows. What do you think the reason for this is?

Valerie Novakoff: In the 2018-2019 Broadway season, only 13% of shows were written by women, 13% of shows were directed by women, and 38% of shows were produced by women. There are a limited number of "players" at the top of the Broadway industry, and we tend to see the same people working again and again because they have proven their competence. This way of thinking isn't helpful to the women in the industry, who aren't often given a chance to participate at the highest level of theater making.
SBTS: How can women - or anyone - start to change this?

Valerie Novakoff: Everyone can participate by buying tickets and attending shows that are created by women.
SBTS: Many of us were introduced to Broadway through our parents or as a young adult. The King and I was my first show. Were you always a fan of Broadway?

Valerie Novakoff: Yes, I am! While I saw a ton of theatre growing up in South Florida, my first Broadway show was Dirty Rotten Scoundrels. I loved it.

My favorite shows now are the longer running shows currently on Broadway (the "classics", if you will): The Lion King, The Phantom of the Opera, Wicked and Chicago. Artistically, I love meaningful spectacle. More broadly, I love that these shows have affected the lives of millions of people around the world, and have perhaps taught some people to think a little bit differently than they used to. 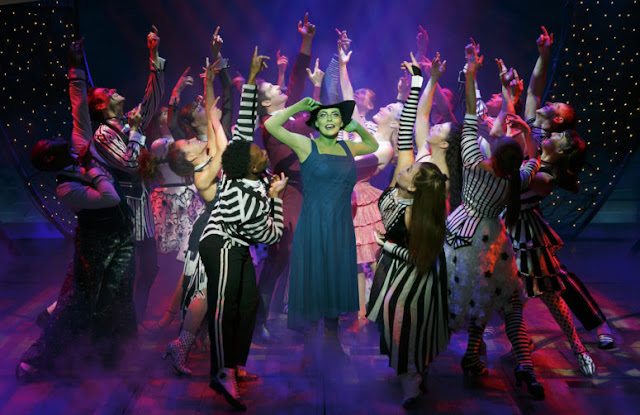 SBTS: What are your thoughts on the future of Broadway?

Valerie Novakoff:  I am very optimistic about the future of Broadway because we have seen time and time again that the most successful shows are wholly original and buck trends. We are seeing that with great risk can come great reward, and hopefully that will translate into a long future of artistic risks.
SBTS: What would you tell a young girl who wants to have a career similar to yours, which is in theater and yet finance.

Valerie Novakoff: I do believe, after speaking to many theater and acting students, that the large majority do not have a firm grasp on the the financial aspects of a any type of production.

Just start by making theater. Think through the steps you'll need in order to do so. For my 18th birthday, instead of throwing a birthday party, I asked my parents if I could produce a concert for my friends' rock band at a local skate park. I rented the space, sourced sound equipment, asked a friend to design the artwork, hung posters around school, and sold tickets. Broadway producing gets a little more complicated than that, but the model is largely the same. Finance concepts can be taught, but if you have a deep love for the creation of theater, and you're inherently curious, you are already on your way.