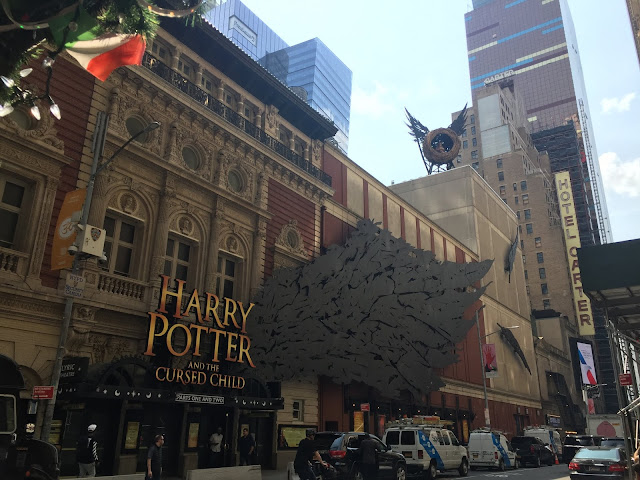 The list is growing of what is being cancelled or postponed due to COVID-19. Here is a list of major events in the NY Metro area and some others as to what has so far been cancelled or suspended. In addition to this many TV productions have been halted, which is going to effect when your shows appear next year. Movies are also changing their release dates. It's all a small price to pay for the safety of all.

This list is by no means complete and as time goes on, it's best to assume your favorite entertainment venue will be closed or have limited operation. Please check the website of the venue before leaving your house.
Email ThisBlogThis!Share to TwitterShare to FacebookShare to Pinterest
Newer Post Older Post Home