Interview: Christina Milian of E's "Turned Up" Talks Growing up in Jersey at her Viva Dvia Wines Signing, and Gives Advice for Aspiring Singers

Few people know that she spent her youth hangin' out on the "Boulevard" in Jersey City, NJ. She was born in Jersey City on September 26, 1981.

Some of this might become more well-known now that she has her own reality show, "Turned Up" on E! It premiered January 18th, 2015 and airs on Sunday nights. It focuses on her large Cuban family.

After a fantastic start in the music industry, with several hit songs such as Dip it Low and AM to PM, Christina hopes the show will reinvigorate her singing career. Christina is also an actress, having appeared in the films American Pie and  Love Don't Cost a Thing, having had roles on several network TV shows and as voiceovers,
but most popularly starring on the megahits The Voice and Dancing With The Stars.

She is off to a great start with the show and I must say, seeing this Grammy-nominated singer chatting with people such as Kanye West and Kim Kardashian for the 2015 E! Grammy Award wrap-up was a treat (and the dress was stunning). Back in 2005, Christina's album "It's About Time" was nominated for Best Contemporary R & B.

She's also a loving mom to a beautiful girl, Violet Madison Nash, whose dad is her ex-husband and rapper The Dream.

Another fact that people don't know about this petite, beautiful actress is that Christina is also an astute businesswoman. She is part owner of a wine brand, VIVA DIVA Wines,  along with her mother/manager Carmen and publicist Robyn. And I must say these fruity beverages are perfectly tasty for parties of any kind. There's an assortment of moscato flavors, wine and Prosecco.

I had the opportunity to chat with Christina at a bottle-signing in Jersey. I wanted to know more about this lady, what she's like, what she likes about Jersey, and what she has to offer. 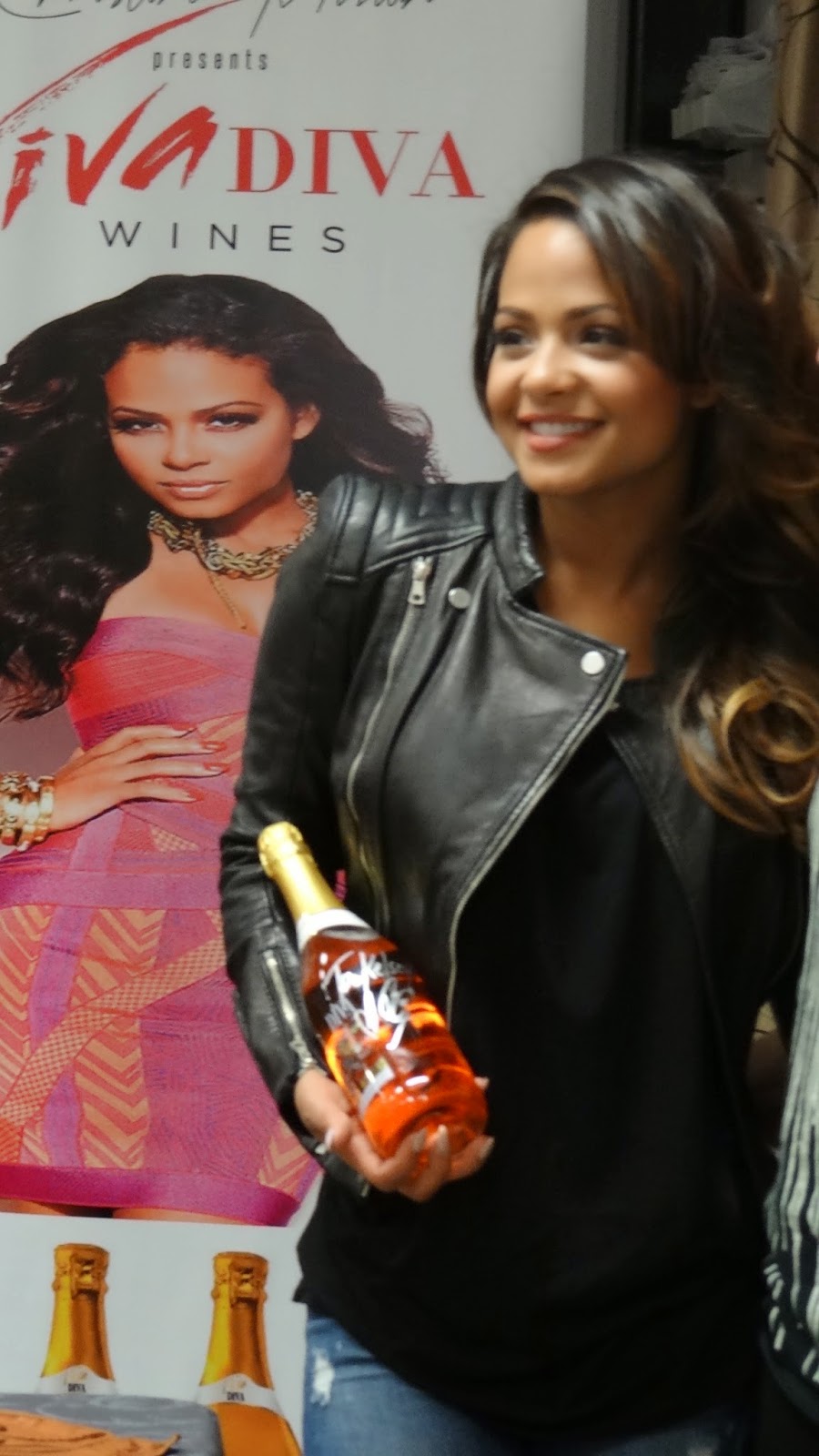 First, thanks for signing the bottle for my son. Now, were you born in Jersey?

Suzee: How long did you live there?

Christina: I was born there, my parents are both from there. I grew up there but went  back and forth to Maryland  for about ten years. My family, my cousins, my aunt, there's all here, North Bergen, Union City too.

Suzee: What is your best memory of growing up in Jersey City?

Well, I was a kid, my best memory is probably running around with my cousins,, going from park to park, from day in to the night. And on the Fourth of July, I remember, we would, like have some fireworks, blow up a few in a park and then the police would come, .., and then we'd have to run to the next park! You know, we were kids. 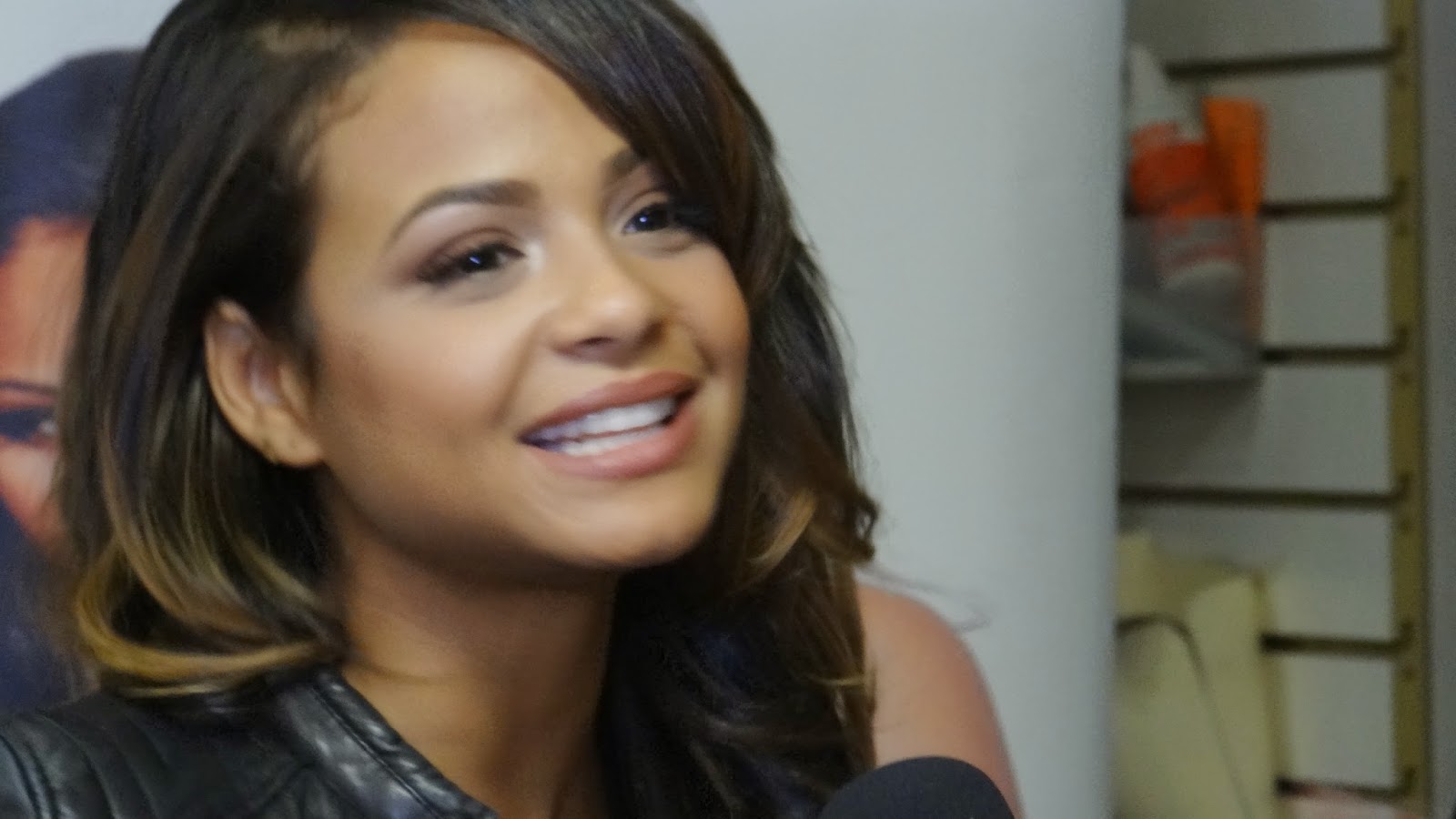 Christina: Going to Kennedy Boulevard and going like to get pizza, there was this one pizza place, I don't remember the name, it started with an "s" but we used to go there all the time, yah , man! I have a lot of great memories, all my family is there so, especially as a kid, and the summer. ..My cousin, she was a teenager, she was like the older one, she would always have little house parties it was a lot of fun.


Suzee: So when you were growing up in Jersey City, and you were listening to the radio, what song was it that really inspired you, that made you think, "I want to do that?" 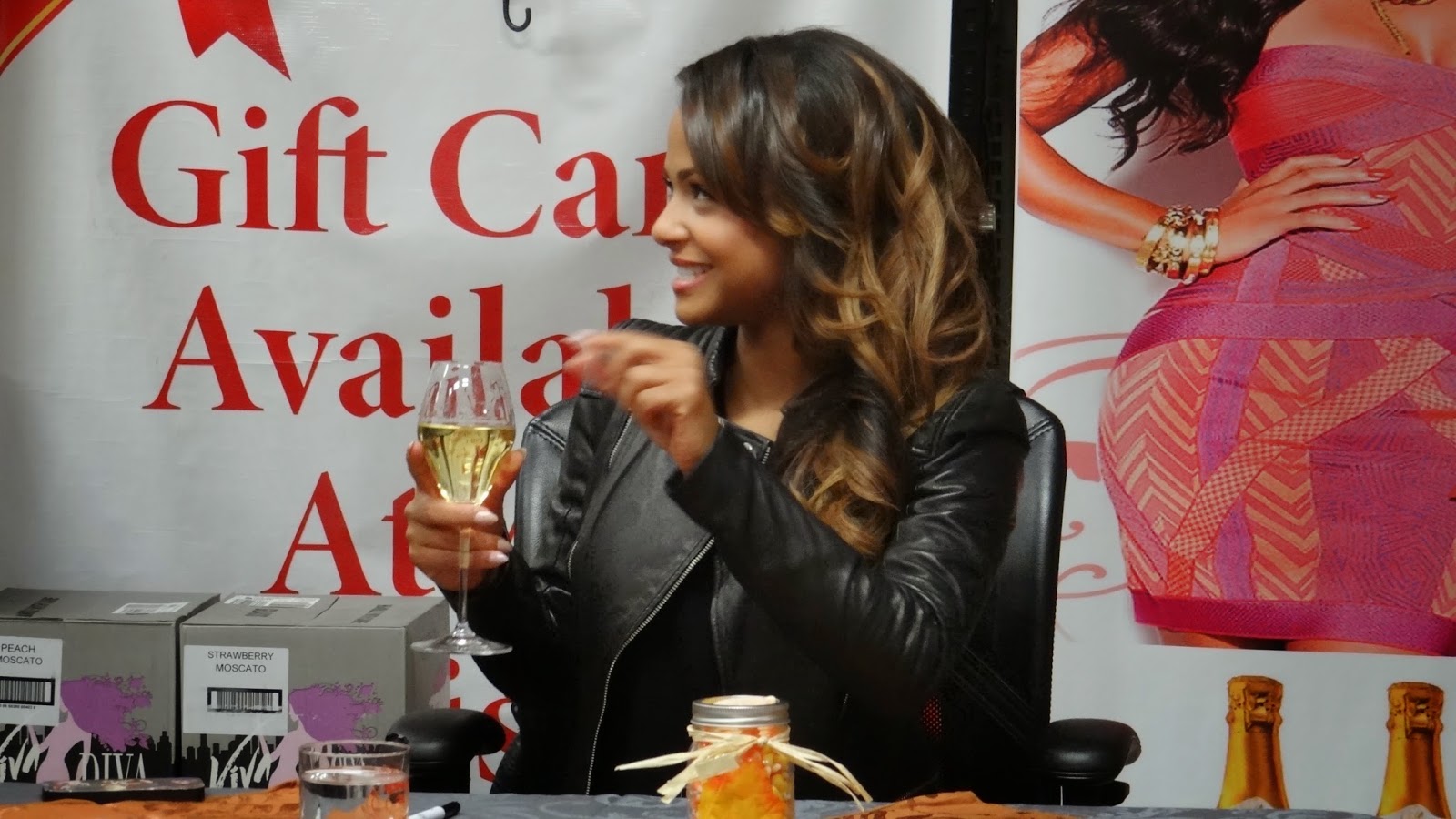 Christina: Man, I'd say at that time I mean other than a good Bruce Springsteen song, Born in the USA Yeah! It was Madonna, Cindy Lauper  she was an inspiration... Girls just want to have fun! Janet Jackson, like all those people really inspired me at that time, being that age, But being in Jersey it t was also like you hear the reggae music on the radio, everything, its a combination,  you hear everything in Jersey,

Suzee: So if there was a young girl in Jersey City growing up that wanted to be you, what advice would you give them?

Christina Milian: Aww...My advice is to properly research what you want to do, you know, focus on just really becoming your best , Like if you first want to be a singer, go get vocal lessons, you know, practice that first.

And then, you're so close to New York City,  the opportunity's right there, so I would suggest looking it up on the Internet..getting some great headshots....and I would just then knock on some doors, the right doors though!!! Drop off your CD, song, wherever you can, use apps, there's so much opportunity out there now, Right now with your phone and apps there's the ability to do so much,

Suzee: One last question: What's your favorite beach in NJ?

Christina:  I haven't gotten to go to a lot of beaches, but I like Atlantic City, you cant go wrong there!

Suzee: Thanks Christina! Good luck on the new show and with VIVA DIVA Wines. 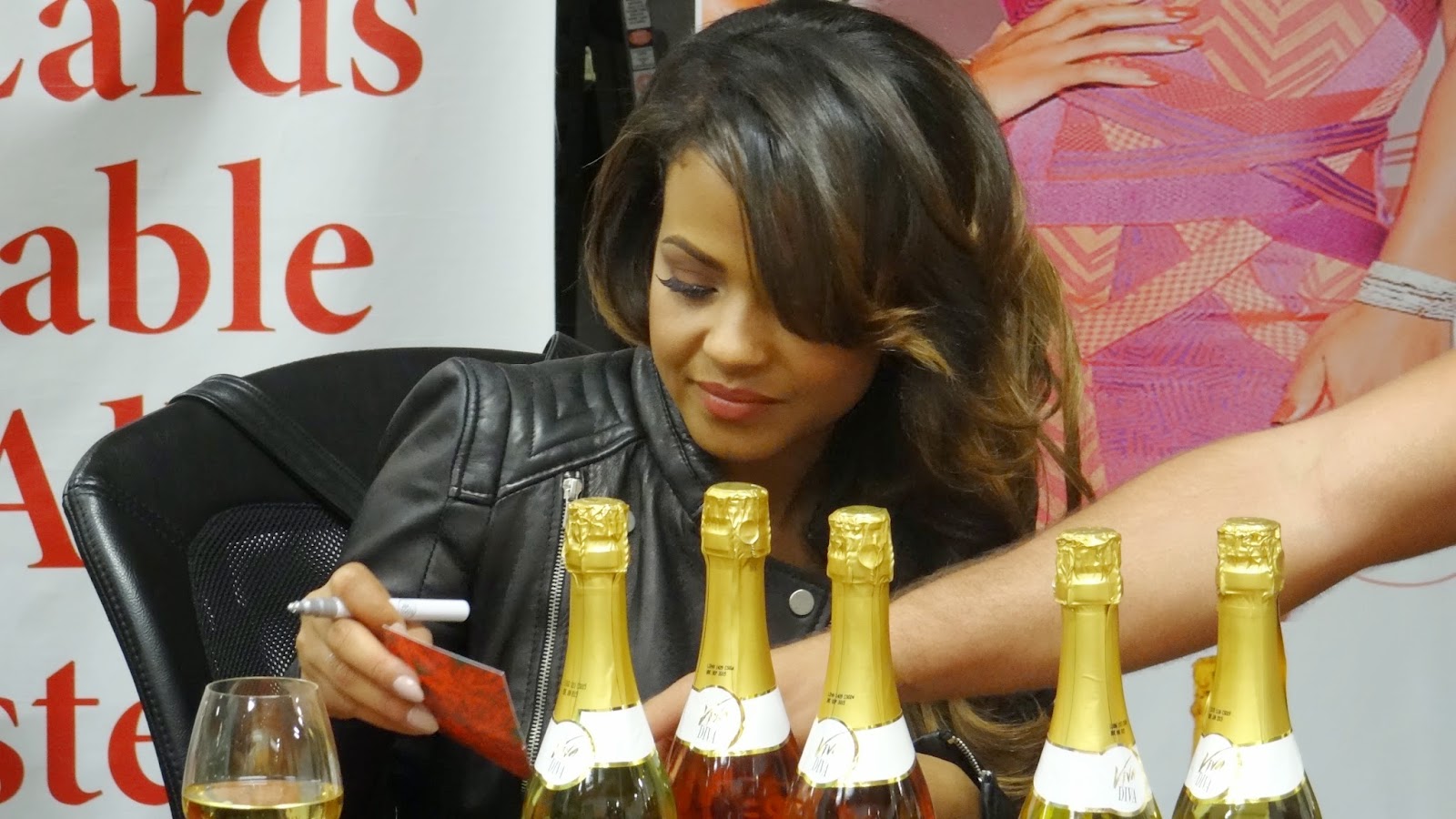