Interview: Actress Erica Hubbard of "My Perfect Wedding" - Who Inspires Her, What Her Big Break Was, How she Founded a Charity and What's Next for Her 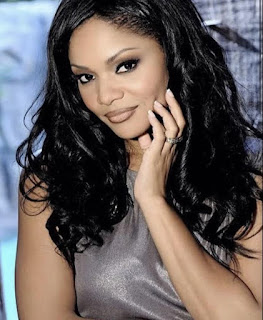 Erica Hubbard is a talented, beautiful actress that is now seeing lead roles coming her way, and no wonder - she's been acting since a very young age and has quite the resume. Right now, you can see her as the lead in "My Perfect Wedding", now streaming. However, her IMDB lists over 50 credits, including a long stint on the TV Series "Lincoln Heights" and dozens more appearances on the big and small screen. We were lucky enough to catch up with Erica to find out more about her career, her life, what she enjoys and her amazing charity.
SBTS: When did you know you wanted to be an actor? Was there any female that inspired you?  Erica Hubbard: I started acting at the age of eight years old performing in stage plays. I started taking the craft seriously when I attended Columbia College and studied theater at the age of eighteen. I am inspired by many female artists such as: Tilda Swinton, Glenn Close, Sally Field, Viola Davis, Frances McDormand, Merryl Streep, Angela Bassett, Hillary Swank and more.
SBTS: What was your big break?
Erica Hubbard: Some of my big breaks are “Save The Last Dance”with Paramount Pictures and “A Cinderella Story” with Warner Bros. (streaming on NETFLIX) as well as “Akeelah and the Bee” for Lions Gate. “Lincoln Heights” was another big break for my career and it’s currently streaming on HULU.
SBTS: What are you up to now?
Erica Hubbard: My most recent project that I am very excited about is “My Perfect Wedding” streaming on BET Plus and Prime Video. Also,  I just wrapped a thriller called “The Assistant” which will release in 2023.
SBTS: What was the best career advice you ever got?

Erica Hubbard: The best career advice  I received was to keep creating  projects for yourself and others. I just wrote a holiday film “Holiday Mistletoe” and it’s great to provide opportunities for our entertainment industry and create!
SBTS: What is a motto you live by?

Erica Hubbard: Life isn’t about what happens to you, but how you react  & respond to what happens is more important and keep stress levels low. 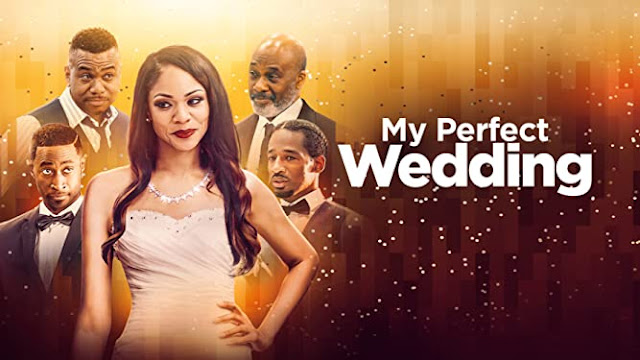 SBTS: I am so impressed about the Erica Hubbard Foundation. Please tell me all about how this wonderful organization came to exist.
Erica Hubbard: The Erica Hubbard Foundation 501(c)(3) was formed in 2010 when I was inspired to help youth dealing with poverty and having financial hardship. I decided to help the community and mentor at-risk youth and give scholarships to students who wanted to further their education and attend college.
SBTS: What shows do you binge?

SBTS: How do you unwind? How often do you take care of yourself, and do you have any suggestions of what will work for others?

It’s so important to unwind and I make an effort to unwind two or three times weekly.  I love to listen to (zen) music, light candles, yoga, dance, read, journal, meditate and get massages. 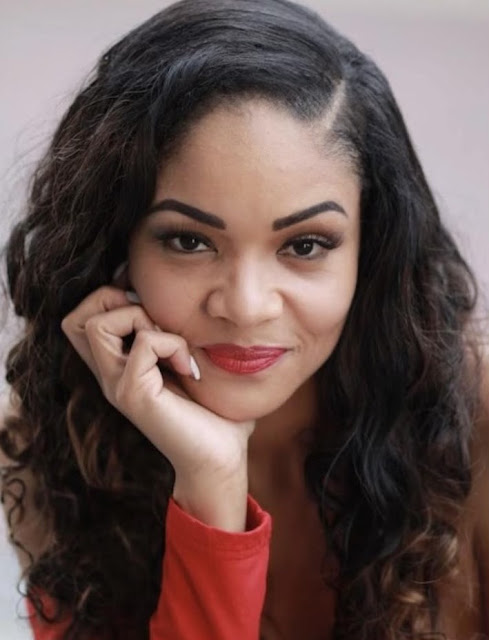 SBTS: What was the best advice an older female ever gave you?

Erica Hubbard: The biggest advice someone older stated was you are who you hang around so be very careful of your association, and center yourself around successful people in all areas of life.