When women collaborate, good - no - great things happen! The Women in the Arts and Media Coalition, which is a coalition of dozens of entertainment and female-related organizations, held its bi-ennial Collaboration Awards Gala the SVA Theater in NYC on March 30, 2019 to recognize collaborative works of excellence by females.

Hosting the event with a smile was Alysia Reiner, from the films Equity and Egg and the TV shows Orange is the New Black, The Deuce and Better Things. Alysia was ubiquitous during the event, which she ackowledged early on with humor. Her team from Egg won the Acclaimed Collaboration Award and she also read an act from the winning play Preservation at the end of the event. The event started with a Red Carpet and cockail reception in the lobby. Leaders and members from many of the member organizations mingled and talked new projects.


The Yvonne Curry Student Collaboration Award was presented by Yvonne and Mary Lee Grisanti to Shelby Hougui and Julia De Santis of The Bread Machine.

The following Collaboration Awards were given by Brenda Gardner and Holli Harms:

Much was said about the continued lack of stories about and by women, but that there is progress being made and that is to be celebrated. Ayumi Okada said to have patience, that our "stories WILL be told."

All winners represented works by women that were made by more than one woman, often in different disciplines or from different backgrounds.


The ceremony ended with a reading of an act from Preservation by Alysia Reiner, David Alan Basche and Lynn Cohen Luckily this writer was sitting next to the Preservation play writer and asked how the play ended, because you can't just hear one act of a great play and leave us hanging!

The After Glow party followed in the lobby. 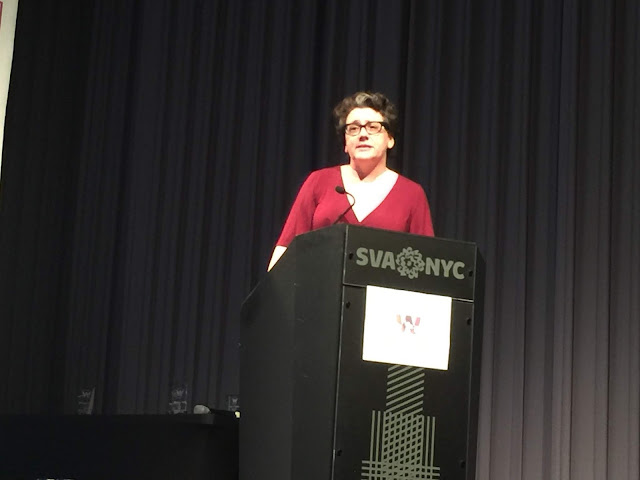 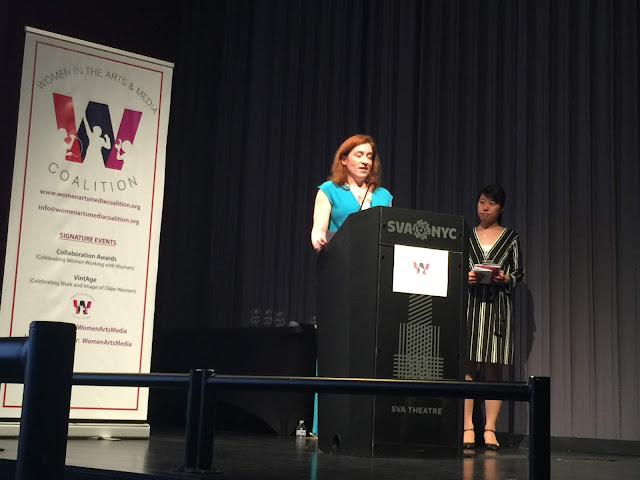 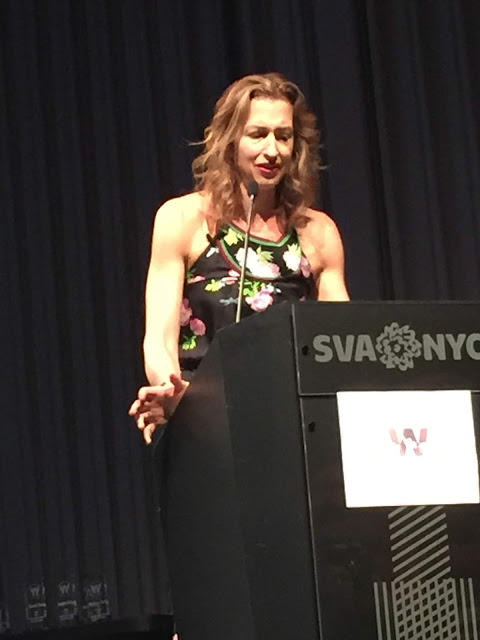 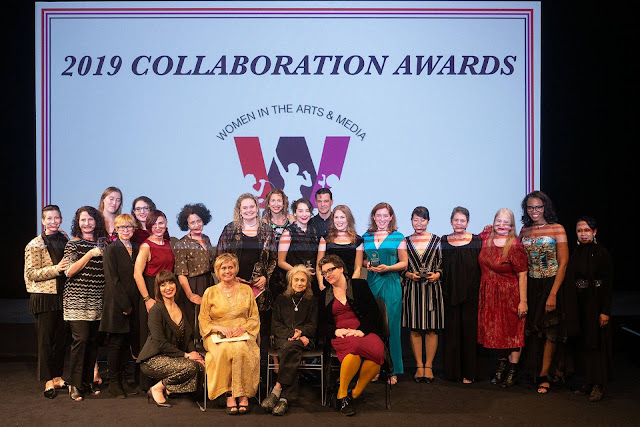