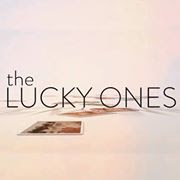 
Ridgewood resident Joseph Alvaro considers himself one of “The Lucky Ones.”

When his wife Frances passed away in 2009, the producer and author was devastated, but he never stopped being thankful for the life they shared and turned his attention to raising three teenage children. It wasn’t until 2014 when he and friend, Matt Zoller Seitz, editor-at-large at RogerEbert.com and the television critic for New York magazine and Vulture.com, realized that they shared a common bond – their appreciation for the wives that they loved, and had lost. They both felt that they were one of “The Lucky Ones.” They also recognized that there wasn’t a platform for people to celebrate and memorialize their loved ones who had passed.

As a result of this “Aha” moment, they decided to create The Lucky Ones, a web series, and digital platform. The Lucky Ones brings to life those we’ve lost in five-minute video vignettes, creating a biographical profile of the special bond shared between two people. The platform welcomes people from all walks of life to celebrate that special someone through the telling of wonderfully sweet stories filled with love, humor, and memories. 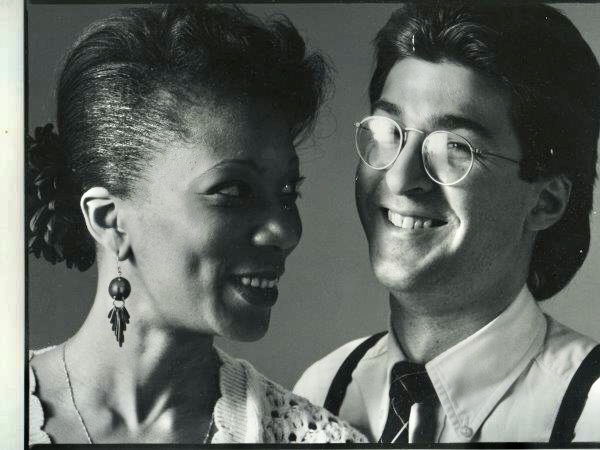 “When I lost my wife Frances there weren’t any platforms to commemorate and share the wonderful life we had together,” said Alvaro. “There are so many great stories to tell. We created The Lucky Ones platform for people to celebrate the lives of those they’ve lost. I think it’s important that we share those continuing bonds.”


The Lucky Ones is a semi-finalist in the Web/New Media category of the Ridgewood Film Festival. The screening is scheduled for Thursday, April 25th at 6 pm

http://luckyonestv.com/tlo/
Email ThisBlogThis!Share to TwitterShare to FacebookShare to Pinterest