Interview: Actor Taylor Purdee Talks His Role on Batman and What's Next 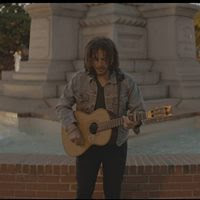 Taylor Purdee, son of actor Nathan Purdee, is making a name for himself in the entertainment biz. He's written and directed a new movie due out next year and has been getting roles in webseries, other movies and now a role on one of his favorite TV shows, Fox's Gotham. In this interview he talks about his role and thoughts on the Batman phenomenon.

So it's the season finale, everything's falling apart, and I play a desperate young guy who probably has a few gang connections, but who doesn't in Gotham. And I've broken away from the rest of the mayhem in an attempt to find a safe place to do a little thieving. Unfortunately there aren't many of those in Gotham and I stumble into the wrong house on the wrong apocalyptic day. 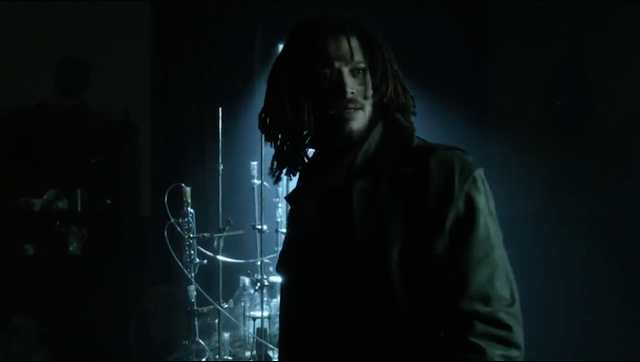 On the Batman Set

For being such a big show it's got a surprisingly familiar air. It's the end of the season so most of the crew's been together for at least a year, most longer than that. We were the final set up of the day and somehow nothing was behind schedule. That sort of "we're almost there but no need to rush" air meant we were able to keep everything fun, and experiment a little bit. There's a piece of violence, a piece of sci-fi, all fun toys for an actor.
Most of my experience on set is behind the camera, or jumping back and forth. It was a treat to just be an actor on someone else's big set and oscillate between either spying on the crew (professional curiosity) or hanging out with the other actor in the scene, a guy named David W. Thompson who plays their new Scarecrow. We're about the same age, he's a relatively new addition to their cast, so we were be finding our footing a little together that day. Nathan Hope, who was directing this one, was cool enough to let me watch him work a bit before hand too.

Batman Villian? I mean it's pretty common knowledge that Robin Lord Taylor's Penguin in this particular telling's a total fascinating bad ass.They're could be some Ra's Al-Ghul action at the moment too, which you can rarely go wrong with. But I gotta say, between watching David create this Scarecrow, and my increasingly love of Cillian Murphy's version in the Dark Knight films (and his name, I've stolen that name for things before), Jonathan Crane/Scarecrow's really interesting me at the moment.

Thoughts on the Final Season
I'm glad they got to make 5 seasons. That's really solid. Honestly as a fan of the show I am a bit bummed though, it feels like it's just about to reach this point of expansion. Though I guess that's because the young Bruce Wayne is becoming more and more Batman. And that's not what this show is. This show's supposed to be a prequel of, yeah, Bruce and Jim Gordon and the villians. But more than that, and this is definitely what kept me watching, it's the story of the that city. It's just as much about corrupt city planners, pay for play mayors and (in this episode literally) crumbling infrastructures as it ever was about a lazarus pit or a Joker. But season five should be dope. 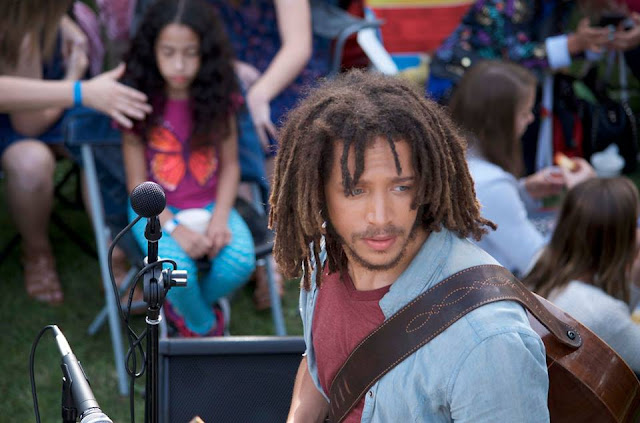 What Taylor is Doing Next

Taylor is writer/director of a new indie movie called Killian and the Comeback Kids, now in post-production. In it he plays a college graduate who comes back to his home town, realizes the job market is not what the world had promised, and forms a band to win some money and perhaps start a new future. Visit https://www.facebook.com/KillianandtheComebackKids/ for info.