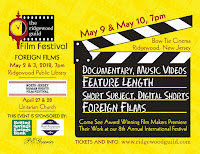 The 8th Annual Ridgewood Guild Film Festival begins April 27th. This local film festival is growing every year and is now 7 nights long. The theme this year is "The Impact of Film". The film festival this year welcomes renowned Hollywood Producer Scott M. Rosenfelt, producer of Home Alone, Mystic Pizza and Teen Wolf, who will give a talk on May 10th as part of the Artists Talk  Series presented by the Ridgewood Arts Council.

This year there is also a Human Rights Film Festival, presented by and sponsored by the Unitarian Church of Ridgewood. Two nights are Foreign Film Nights at the Ridgewood Public Library. The cost for all nights is $10 which gets you into as many films as you can see, and the Foreign Film nights at the library are free.  All three showings of the Human Rights Festival are $25. 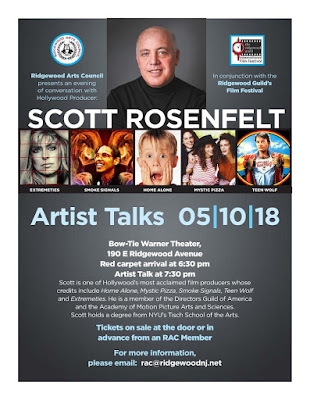 Over the 7 nights over 100 films will be shown. There are shorts, student films, films on women's issues and current themes, animation, music videos and more. The filmmakers hail from over 10 different countries, all over the United States and also local. There is also a Red Carpet on May 9 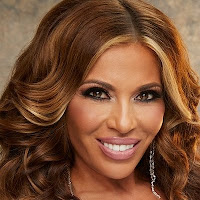 Of note to New Jerseyans, one film, by a local filmmaker Brad Forenza, stars the debut performance of Dolores  Catania, a cast member of the Real Housewives of NJ. This is the film's premiere. 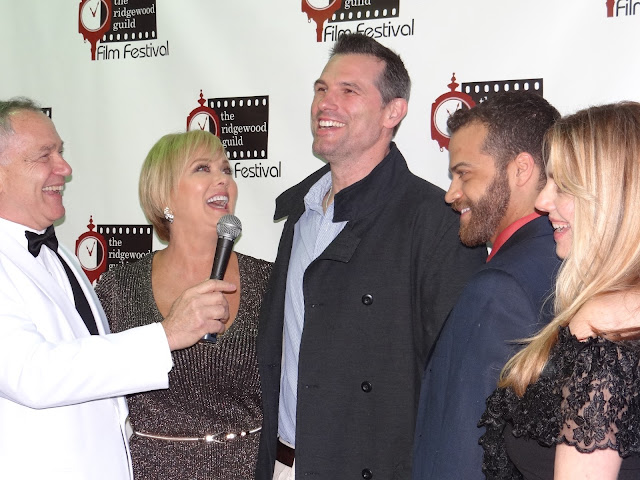 Here are highlights according to the press release: 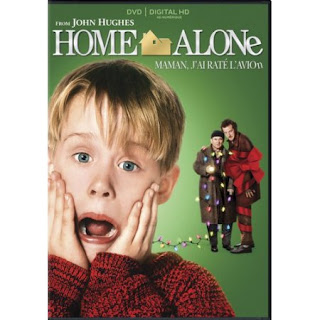 Headlining the festival on May 10th, presented by the Ridgewood Arts Council as part of their "Artists Talk Series" is a conversation with Hollywood Producer Scott M. Rosenfelt, known for Home Alone, Mystic Pizza and Teen Wolf among others. That same night,  Actress/Director Cady McClain (All My Children, As the World Turns) shows her documentary on famous female filmmakers and sits on a panel entitled  Women Behind the Camera Forecast: 2018.  Festival tickets are $10 per night and $5.00 for those over 62, which gets you into as many films as you can fit in.  Foreign Film Night at the Library is free both nights. Tickets can be purchased on https://rgiff.brownpapertickets.com/, at Mango Jam. 41 North Broad Street in Ridgewood or at the box office the night of the festivals. For a schedule of the films visit: www.RidgewoodGuildFilmFest.com.  For information on the Festival please call Tony Damiano, Guild President at 201-493-9911.
On April 27th and 28th the Unitarian Church as part of the RGIFF presents a Human Rights Film Festival. The will be shown at the Unitarian Church on April 27th at 7pm and on April 28th and 1pm and 7pm. Fifteen different films will be be shown covering many topics. One of the films shown is  Peace in Pieces by Ridgewood H.S. Film Club, a First Place winner at the Peacemaker Corps’ Peace in the Streets Global Film Festival, 2017. For a  schedule click here: http://www.uuridgewood.org/wp-content/uploads/2017/10/FimFest_Eventschedule_v1.pdf
On May 1st the official Launch Party takes place at Raymonds in Ridgewood. The public is invited to this fun event and tickets are $35. May 2nd and 3rd are Foreign Film Nights shown at the Ridgewood Public Library on 125 N. Maple Ave.  On May 2nd the Academy Award nominee French Film Faces Places will be shown after four RGIFF foreign shorts . On May 3rd the French Film Félicité will be shown. Both of these nights are free.

May 9th is Opening Night at the film festival's base, the art deco Bow Tie Cinema on Ridgewood Avenue. The evening begins with a Red Carpet with the filmmakers. On this night there will be a variety of student films both foreign & US, and both foreign & US shorts  shown. Many of these films are NJ based. Students from Ridgewood, Bergenfield, Hudson County Technical School,  Allendale, Hoboken, Bayonne, Jersey City, Rutgers, Chicago and California will show their creations. Several of these films cover important current topics and are eye-opening as they are portrayed through the lenses of this younger generation. There will also be Q & A's with NJ award-winning Writer/Director, Anthony  Marinelli and teacher, Ashley McKee talking about the roles and possibilities for young filmmakers.

May 10th is the final night and stars with a Red Carpet of filmmakers and celebrities. It is the night with Home's Alone's Scott M. Rosenfelt and the soap world's Cady McClain. Scott will talk about how Home Alone got made as well as how it became one of America's most iconic movies. Cady McClain and her panel will discuss the need for and affect of women in the entertainment industry and how it can have affects on society in general.  Soap Actors Austin Peck and Terri Conn will also be there.

Dolores Catania of the RHONJ will be on the Red Carpet this same night.

Though there will be over 50  films showing that night, of special note are the films Butterflies, The Last Visit, Silk City Artists and Musicians. There will also be several interesting panel discussions, including a Q & A's with documentary filmmaker, Vince Parrillo , former Ridgewood resident & first time filmmaker, Brad Forenza and NJ Director/Producer Joe Paul.  Six-time award winning  Actor Jack Mulcahy (Brothers McMullen, Porkys, Sex and the City) will also host a Q& A about his new short and his roles.

The festival ends with an After Party and Awards Presentation at the Steel Wheel Tavern at 51 N. Broad St across from the Ridgewood Train Station. Volunteers are also needed for our events. To become a member of the team please contact Tony Damiano, 201-493-9911.
# # #