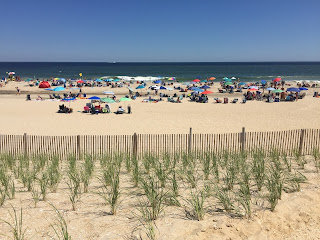 MTV is coming to the Jersey shore, but this time, it's not the teeny-bopper - high school seaside town of Seaside. Rather, it's the grown up, upscale island of Long Beach Island in the million-dollar mansion area of Loveladies. The show, MTV Beach House, is not about booze and beach babes but claims to be a performance-based reality show.

It kicks off with an party at Bay View Park, a popular venue for bands on Long Beach Island, on June 8th.  Shooting will be just a few days and then MTV leaves the island. For more on it, to see a photo of the house and to hear what the locals think, click here: http://thesandpaper.villagesoup.com/p/mtv-producing-beach-house-season-on-lbi/1658323 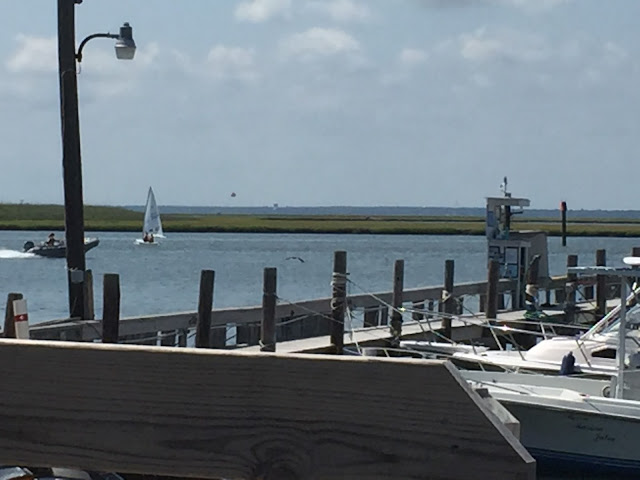 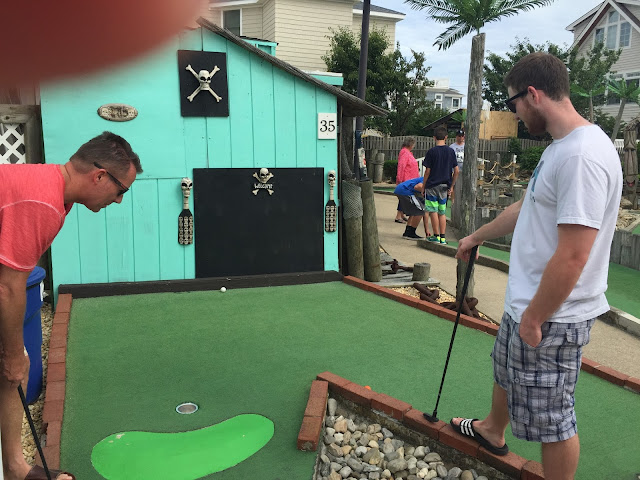 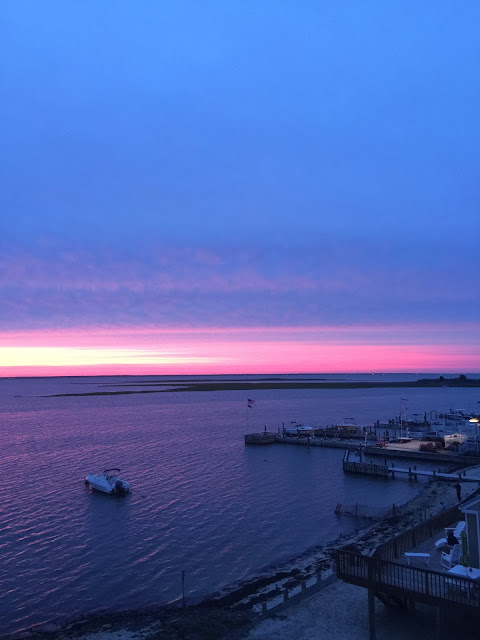 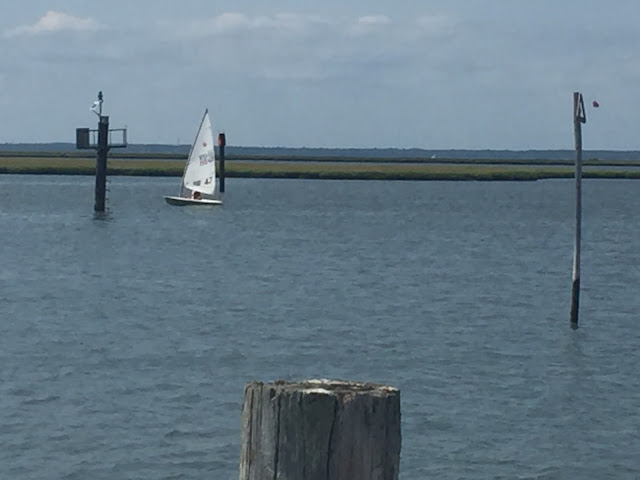