Movie Review: Patty Jenkins’ Wonder Woman Is Not Only The Summer’s Biggest Blockbuster But Also The Most Important Film Of The Millennia 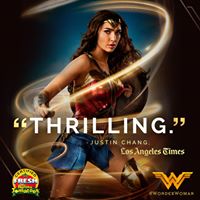 I have said before that I hate films based off of comic books. While there are a few outliers, this pretty much rings true for I find that studio executives are more interested in making a film with expensive explosions than one with substance. Deadpool and The Dark Knight showed the industry that you can have both, but Hollywood still churned out superhero films that lacked anything real.

If you follow me on Twitter or Facebook, you know that I have written about three articles on Warner Brothers’ and DC Comics’ most recent collaboration, Wonder Woman. All coming out before the film, these pieces were about the history of Wonder Woman and her impact on the Women’s Movement (did you know that she was the first cover girl for Gloria Steinem’s Ms. Magazine?). Having never read a single Wonder Woman comic, I found this research incredibly empowering and started to admire a fictional cartoon.

I went to go see Wonder Woman filled with hope. 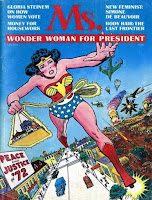 Directed by the remarkable Patty Jenkins, this film rocked me to my core. From start to finish, we saw women fighting for what they believe in and standing up for humanity. In an interview with Yahoo!’s Katie Couric, Gal Gadot, the star of Wonder Woman and former Israeli defense solider and lawyer, said, “Wonder Woman is the most powerful warrior ever, and power and strength are qualities that usually go hand in hand with men, and not with women, and we realized that for us it’s so important to keep all of the feminine qualities … like love, and compassion, and warmth, and kindness. And I think that once you have all of these beautiful qualities and you combine it with the strength and the power, you get a beautiful, inspiring character.” Initially, I rolled my eyes at this comment, thinking that it was impossible to incorporate quintessentially feminine qualities in a film about war. Jenkins and Gadot proved me wrong.

In one scene in particular, Diana, Wonder Woman’s real name, crosses “No Man’s Land” against the wishes of every man fighting in the trenches and her friend, Steve Trevor. Nevertheless, she persisted. Diana sheds her cloak, climbs out of the trench, and uses her cuffs and shield to cross the area, saving the town that was under siege by German forces. As tears streamed from my eyes in the theater, I could hear the little girls sitting next to me uttering, “Yes!” underneath their breath. I chose to believe that their reaction to this scene is exactly why this film was made. 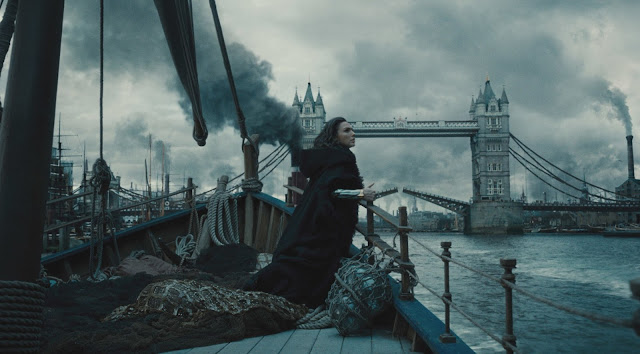 Even as I type this, I am getting cold chills. This woman standing up for what she believes in, combatting every obstacle that comes in her way, and understanding that the lives of many mean more than the life of one is exactly the hero that I had researched in the weeks leading up to the film’s release. Wonder Woman is more than just a fictional hero, she is every woman who has had enough of the word “no.” 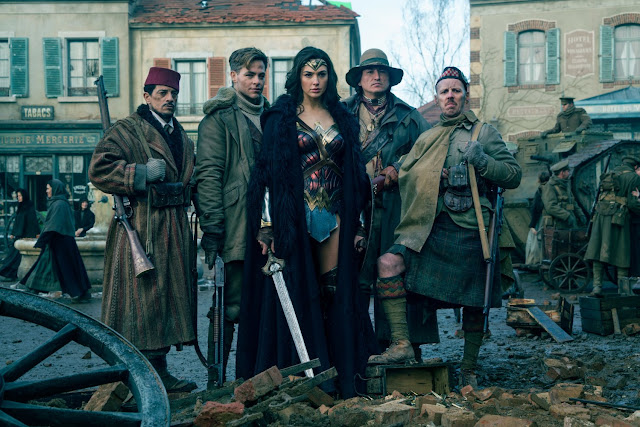 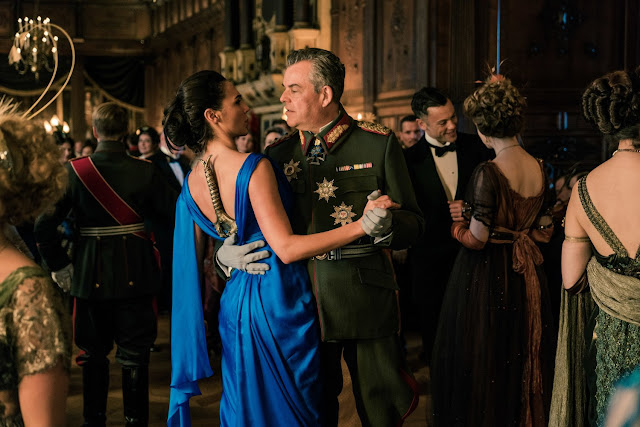 Wonder Woman is the most important film of the past ten years. Not only was it well executed, but also it was fantastically written. This film deserves all of the recognition and praise it has been receiving. I know I will be going to see it again and again, and I sincerely hope to see you at the theater. Don’t forget to bring your daughters. It is time to shatter the glass ceiling.

To view trailer click here: https://www.youtube.com/watch?v=1Q8fG0TtVAY or on arrow:

Woman-O-Meter = 10 Pumps
How did we rate this? -
http://www.suzeebehindthescenes.com/2017/03/rating-womens-films-woman-o-meter-seeks.html
Photos from IMDB