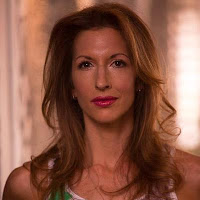 Alysia Reiner and husband David Alan Basche will appear at the Ridgewood Guild International Film Festival on Wednesday, April 26th at the Ridgwood Bow Tie Cinema in Ridgewood, NJ. Alysia and David will be there for a special screening of the movie Equity, which they both star in and are producers of.


The Red Carpet is outside the theater and runs from 6-7pm. The Red Carpet is free. To see the movie Equity which plays at 7:40pm. a ticket costs $10 and can be purchased at the door. There will be a special Q and A after the movie with Alysia, David and others from the film.


Alysia Reiner plays Samantha in Equity, a persistent and unrelenting District Attorney who seeks to investigate some potentially shady behavior during a tech company IPO. Equity is known for its portrayal of women on Wall Street, and was in fact produced by women who work on Wall Street. Breaking Bad's Anna Gunn plays the lead role as investment banker Naomi Biship. James Purefoy plays her love interest.
The movie was purchase by Sony Pictures Classics, is on DVD now and is running on STARZ.

Alysia can also be see in Orange is The New Black, Rosewood, and most recently Better Things.And on buses. 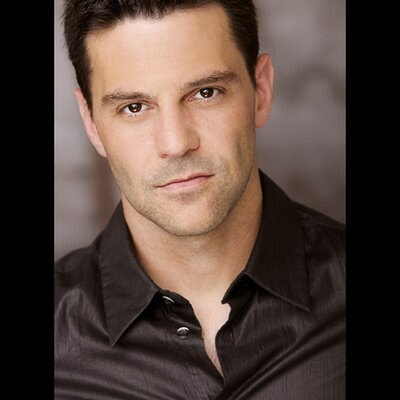 David Alan Basche plays one of the key executives in the tech company in the movie. His most recent role is of the unassuming, lovable and comedic dentist opposite Donald Faison, Wayne Knight, Kelly Stables and Kristen Johnston in TV Land's The Exes.