Are you a fan of the soap genre? Whether it be daytime, online or evening drama you may want to check out the first ever SOAPCONLIVE! It's a gathering of soap stars from now and in the past that you can see and connect with online. For now... more to come in the future. It will start streaming on THE LOCHER ROOM on Youtube on May 1, 2021.

This event was created by and is partnering with people in the soap industry and those who appreciate the value and entertainment it brings to people, especially during the pandemic.

According to press release, Soap Con Live, in partnership with The Locher Room, is introducing a  first of its kind fan experience. Created by soap fans, for soap fans, Soap Con Live will celebrate the soap opera genre & connect fans with their favorite daytime stars of past and present.

On Saturday, May 1st, the inaugural Soap Con Live fan event sponsored by Soap Opera Digest, Retro TV and It’s Real Good TV will feature free, virtual panels with Q&As that will stream LIVE on The Locher Room YouTube Channel and allow fans to purchase Meet & Greets, Video Greetings and Autographs from their favorite soap stars at SoapConLive.com. The day will kick off with The Doctors panel at 2:30pm ET/11:30am PST with a special guest announcement coming soon. 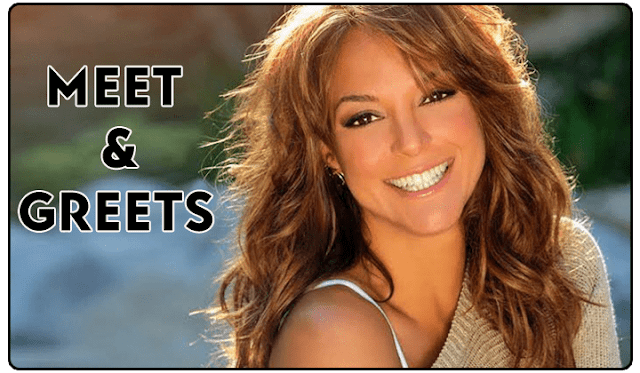 With General Hospital “Love & Tragedy” rounding out the evening at 7pm ET/4pm PST featuring Shell Danielson (Dominique Stanton), Brad Maule (Dr. Tony Jones), Kin Shriner (Scotty Baldwin) and Jackie Zeman (Bobbie Spencer). All the panels with Q&As will stream LIVE back to back on The Locher Room with surprises in between. Visit SoapConLive.com to sign up for the FREE live panels and keep up with special guest announcements & info on paid fan opportunities. Stay tuned for more chances to visit with your favorite Soap Stars, both virtually and in-person when it’s safe.

Soap Con Live, is a women-owned company, co-created by Lacretia Lyon (Bleav in Soap Operas/Forever and a Day) and Susan Eisenberg (Wonder Woman Justice League/Justice League Unlimited) who wanted to bring their love of soaps and Comic Cons together and introduce a new & exciting experience to fans of Daytime.

SuzeeBehindtheScenes is a sponsor of SoapConLive! Watch for our commercial on our new show!