Interview with Actor/Singer Robert Bannon: Hear about How his Emotional Rendition of Bette Midler's "From a Distance" is a Tribute to Healthcare Workers, His Work on Saturday Night Live, and How He Has Everything he Needs in Jersey 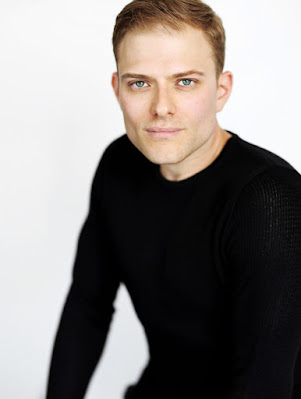 Robert Bannon is an actor, singer, teacher and proud New Jerseyan. You may recognize him from his work on Saturday Night Live or from him many stage performances in NJ and New York City including his stint in My Big Gay Italian Wedding.

During the pandemic, Robert released his first single, "From A Distance", the classic from the Beaches album sung by the divine  Bette Midler - which she gave a nod to him to do. The  song and video, shot on Long Beach Island, NJ, is a tribute to health care workers as well as a reflection on the challenges during the pandemic. This beautiful song now has extra meaning and Robert's voice and emotion emanates throughout it.

In July, 2021, he will release a full album, entitled "Unfinished Business."

We had the pleasure on interviewing Robert. here is the full  interview with Robert Bannon:

You can also view with this link: https://www.youtube.com/watch?v=n58dHGpQnm8

In this interview you will hear:

How at age 12, he told his dad, who was a basketball coach that he didn't want to play sports. He just wanted to sing. And how he trained in a very famous Jersey mall.

Why he missed most of high school, and how he really messed up his first audition as a teenager, auditioning for RENT. Then, why he went back to school but as a teacher. 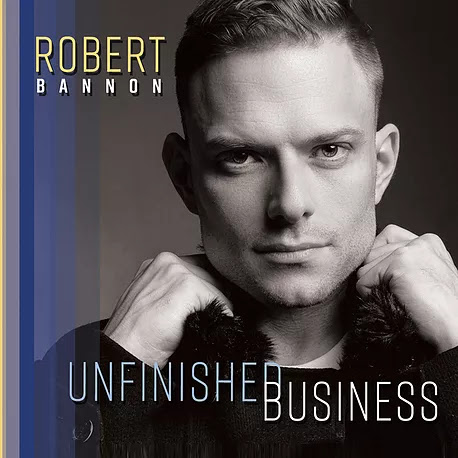 How a therapist changed his life with one simple question, "What do you do for fun?"

Why he believes that "teaching fifth graders is like putting a show on all day."

How the "Meisner" method of acting taught him to be himself on stage.

The rather unusual way he got a gig on Saturday Night Live and how he will always open emails. You'll also hear how "Mr. Richard Fedor's" hometown of Fort Lee, NJ played a part in him getting the role.

Why he believes his home state of NJ is the best place to live around here. Malls, diners, mountains, the beach.. and the best view of NYC.

What Broadway Cast Reunion is, what it is and where you can watch it. For those who can't wait for Broadway to re-open, it may be just what you need right now.

To Connect with Robert:

To Watch his From A Distance Tribute Video:

Shane Curry covers music and food. Visit him at shanecurryproductions.net.