Females in Entertainment: Filmmaker Elizabeth Blake-Thomas' New Film Will You Be My Quarantine Stars Full House's Jodie Sweetin, David Lipper, Alec Mapa and Danielle Perez - Hear About How She Made This Film Came to by During Quarantine Working Side by Side with her Daughter 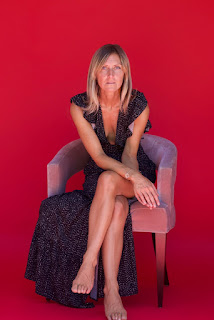 Meet Elizabeth Blake-Thomas, an award-winning British filmmaker currently based in Los Angeles. Elizabeth spent her time productively the last year, producing and directing the film Will You Be My Quarantine?  It's a a romcom with a spectacular cast. It stars Full House/Fuller House/Hallmark movie actor Jodie Sweetin, David Lipper (Fuller House), Danielle Perez (The Price is Right fame) and Alec Mapa (Ugly Betty, Desperate Housewives).  It's set to release in 2021.

She is also an Official Ambassador of Awareness Ties for Human Trafficking. Her award-winning short film UNSEEN addresses how technology plays a role in child trafficking and hence is being used to educate children on the dangers of lure tactics. A regular on panels at Sundance, Cannes and Toronto International Film Festival, Elizabeth mentors wherever possible, ensuring she sends the elevator back down to all other female storytellers. We had the chance to speak to Elizabeth about what is was like to film during quarantine and about all the other good stuff she's been up to:

In this interview you'll hear:

How she came up with the concept for the movie Will You Be My Quarantine? It's about people dating during the pandemic. What you see online may not be the whole story...
Why she chose Jodi Sweetin and the rest of the cast, because it's about being authentic and real.
What is was like to film during quarantine, how she did it in 8 days and about the house they all lived in. For filmmakers, it's an exercise in adaptability and thinking on one's feet. 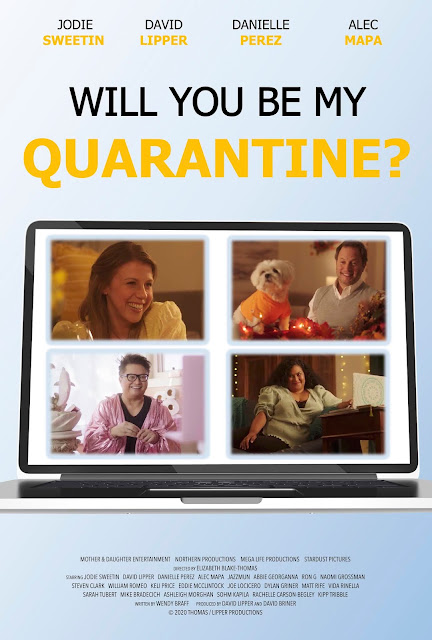 Why her film Unseen, a story about a real girl who was trafficked, is so important now more than ever and how she is using the film. Did you know that predators look for certain hashtags, like #HateMyParents, #Depressed and #Lonely?
What her favorite rom coms are.  The Holiday is on the list and you'll find out the others. Hint: Most of them have Hugh Grand in them.
What it is like to work with her daughter, and what Disney show this talented young actress was in. 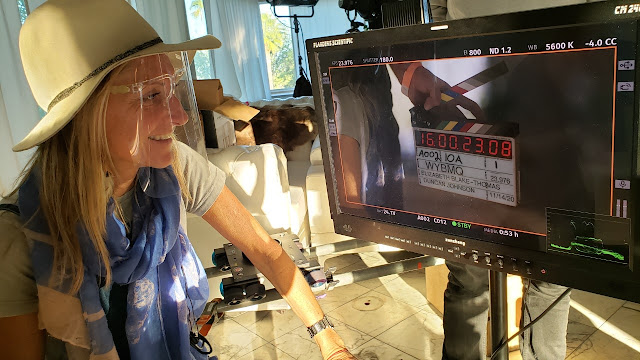 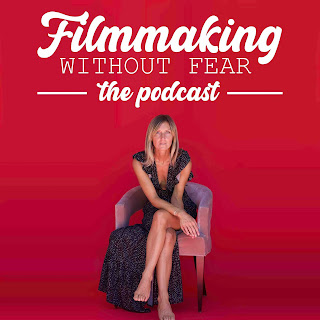