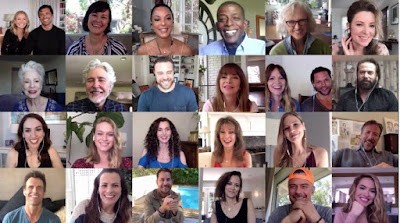 If you're a soap fan or fan of the Hallmark Channel, here's a bunch of stars you will know getting together for a good cause. Entertainment Weekly Reunions #UnitedatHome will stream an event from May 26th-May 29th featuring dozens of the actors who once were on the Emmy-winning daytime Drama on ABC, All My Children.  It is a five part series with a new live episode each morning at 10am EST.


You can stream them for free on EW.com and PeopleTV.com.


Many of these actors are still on soaps, Hallmark and other movies, directing, doing theater work, online soaps or just taking a break. As examples, Cady McClain is busy directing her own films, Alicia Minshew, Walt Willey and Bobby Eakes are on Tainted Dreams (Amazon, Popstar Network), Kelly Ripa hosts Live with Kelly and Ryan (with frequent visits by husband Mark Conseulos) Cameron Mathison is in Hallmark movies and hosts their morning show, Melissa Claire Egan also did a Hallmark movie and is on Y& R, Rebecca Budig (still on daytime and in a movie on HBO called Bad Parents) and more. Daytime has definitely launched the careers of many or made careers for many.

As mentioned there are over 30 stars reuniting to raise money for Feeding America. Tune on it to see what they're all up to now, and perhaps, what they all look like without makeup and hair dye. 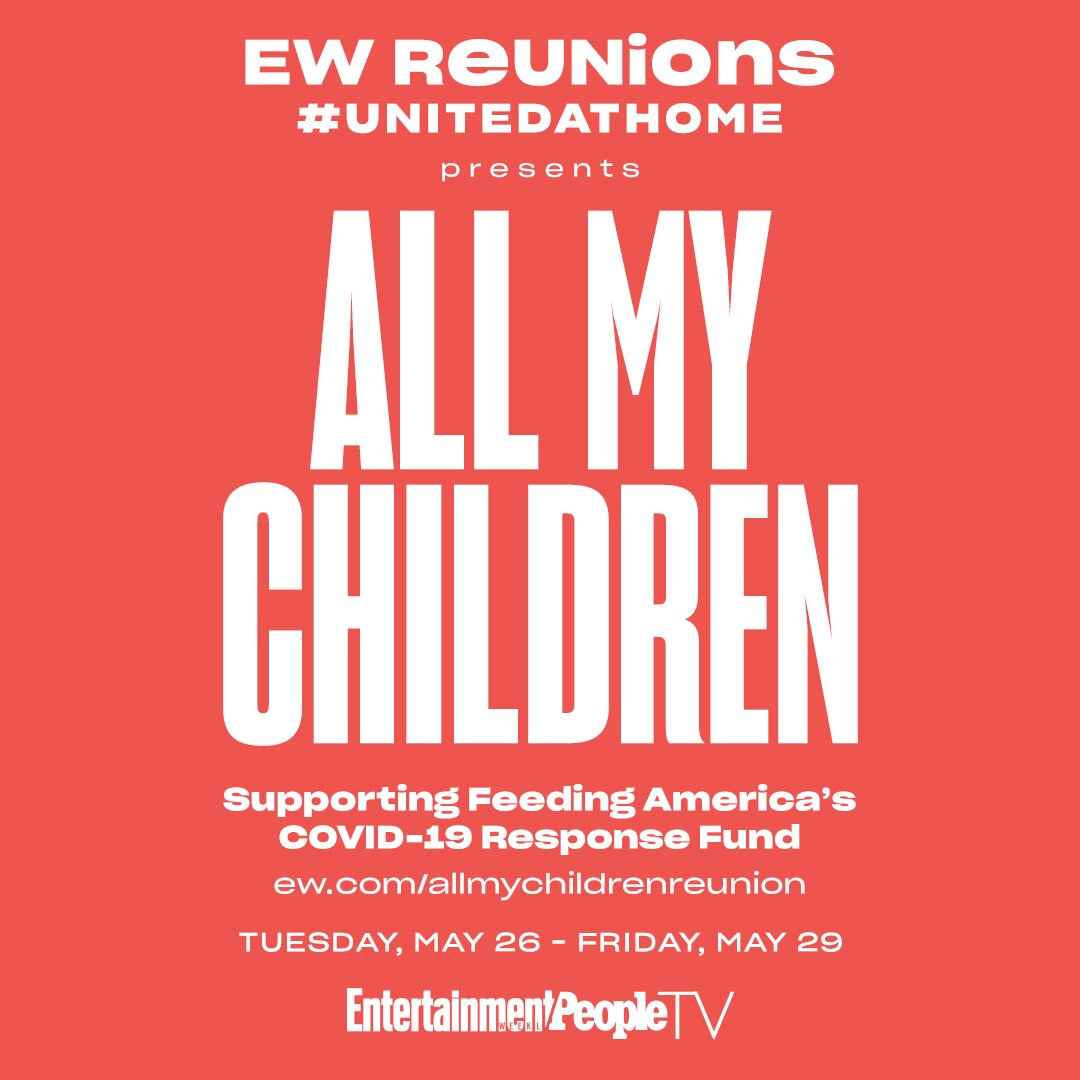