Movie Review of Greta Gerwig's Little Women: A View through the Eyes of a A Male High School Film Critic on this Remade Classic 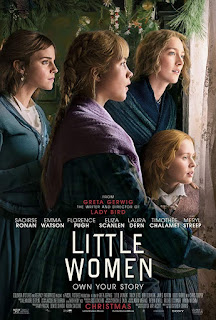 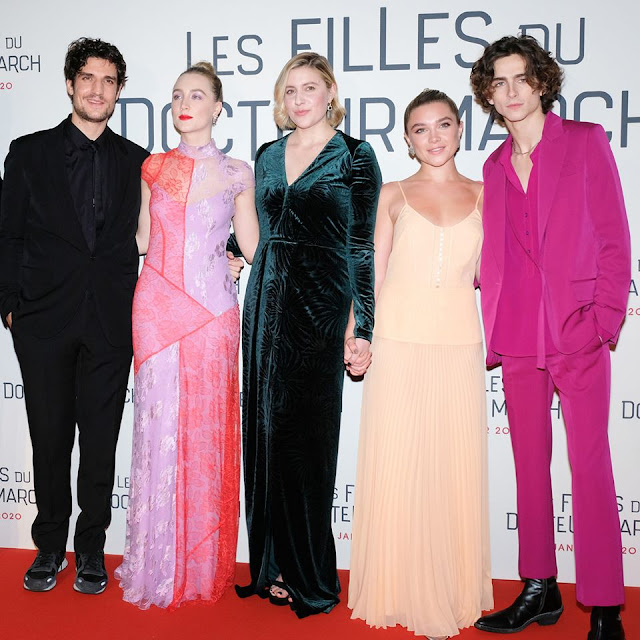