New Filmmaker Series: Sing to Me by Scranton Films to Premiere in November - An Emotional Story of a Young Friendship 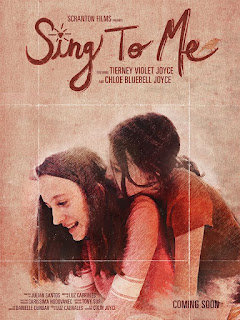 The premiere of a new short film, Sing to Me, produced by Scranton Films will take place at the Ritz Theater and Performing Arts enter in downtown Scranton, PA on November 16th at 6pm. Tickets are still available but seating is limited. This is a great movie for a family, it's a touching movie about the power and love of a friendship between two young girls having to deal with a loss at a young age.

The film was made by Scranton Films, a company that uses local resources and talent to produce entertainment. I spoke to Luz Cabrales, producer and director of this emotional and pretty film.

What is this film about?

Luz Cabrales:  Sing to Me is about two friends who use the power of friendship to help cope with grief and loss.

This film is a wonderful story written by Julian Santos, a long time friend and creative collaborator and it is directed, filmed and edited by Luz Cabrales.  We wanted to tell a story that focused on the experience children have when they lose someone important in their life, it is about coming to terms on the reality of a bad situation and using friendship to help with the process of healing. 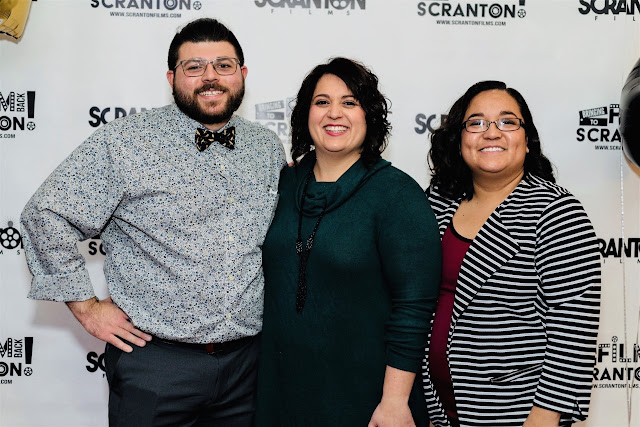 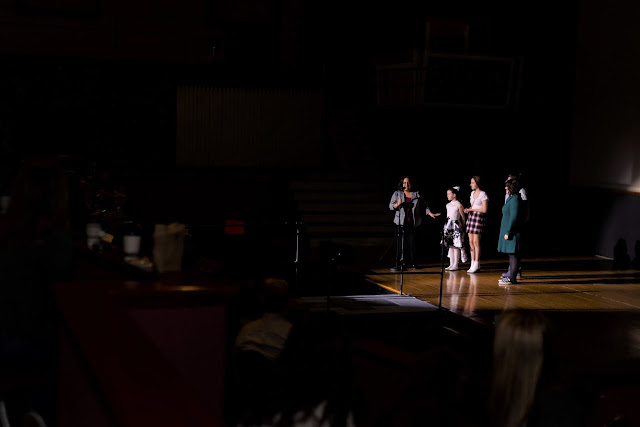 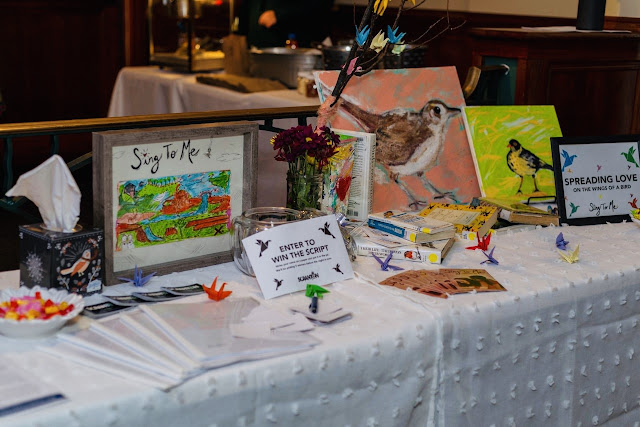 Tell me about how you used local talent.

Luz Cabrales: In this film we wanted to showcase the young local talent that Scranton, PA has to offer and we really got lucky with Tierney Violet and Chloe Bluebell Joyce. Two extremely talented sisters and local theater actresses, together they have over 35 plays and a few short films under their belt.
The song "The Nightingale" fits so perfectly into the film. Do I recall this song from Twin Peaks?

Luz Cabrales: In the film Chloe sings lyrics from “The Nightingale” from 1990’s television show Twin Peaks written by David Lynch and Angelo Badalamenti. We were lucky enough to have David and Angelo watch the film and give their blessing to use the lyrics in the film, something that we could have only ever dreamed of.

What's next for you?
Luz Cabrales:  We are extremely lucky to be surrounded by a supporting community that empowers us to continue creating films in this area. We are working on our next film “Tomorrow” this coming January. It will be a film about Love, Separation and The Holocaust.
We hope to continue to make powerful films such as as Sing To Me and have submitted the film to film festivals.