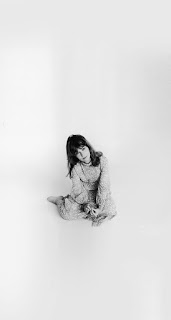 A celebration of the life of the iconic actress Lee Grant will be held from November 17, 2019 to February 12, 2020 at the Film Forum in New York City. There will be screenings of the movies she appeared in as well as made.

This legendary woman was not just an actress but also a groundbreaker. According to the press release, at 26, Grant won Cannes’ Best Actress award and was Oscar-nominated (for Detective Story); within the year, she was blacklisted for over a decade. Coming back strong, she won an Emmy for Peyton Place, then appeared in a series of modern movie classics, winning an Oscar for her brilliant comic performance in Shampoo. But a whole new career beckoned as the director of acclaimed documentaries (including a Best Documentary Oscar for Down and Out in America), both warm portraits of friends and cutting-edge films on women’s gender issues.

She made her film debut in William Wyler's Detective Story, starring with Kirk Douglas. Lee Grant is also known as being the first woman to win a DGA Award. Her stellar career spans decades, and she is still active, having a small role in a new film called Killian and the Comeback Kids, to be released in 2020.


Lee states, “I discovered directing at fifty. It freed me from being an aging actress in Hollywood,” says Grant. “The burst of freedom to explore what I want and to expose the bad guys was like kicking in the door to the world. As an actor who was blacklisted from film and TV from1952 to 1964, my acting career restarted on Peyton Place, which aired 3 times a week. It was so popular, I went from the Blacklist one week to the most popular TV show the next. My first Hollywood movie after the Blacklist was In the Heat of the Night and I would go on to receive four Oscar nominations, receiving one for acting (Shampoo) and for my documentary Down and Out in America. I’m so grateful to Film Forum for inviting me as I turn 92 years-old this year."


This is the schedule:
OPENING NIGHT (Sunday, November 17
Grant will chat with Film Forum Repertory Director Bruce Goldstein following the 8:25 screening of In the Heat of the Night.

Grant will also appear in person for screenings of her documentaries Down and Out in America on Monday, December 16 at 6:00 and Women on Trial on Thursday, December 19 at 6:00. 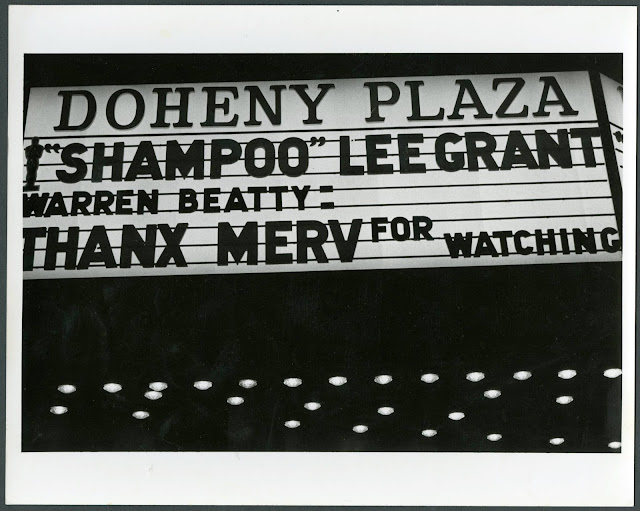