VH1 Reality Star and Billboard Artist Jackie Madden Back with a New Song called "I Don't Need You." 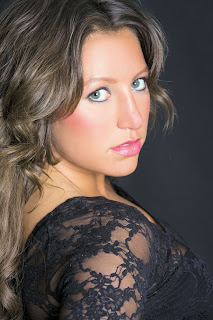 Singer/Songwriter and Billboard Hit artist Jackie Madden is back with another song. Called " I Don't Need You, this song about moving on was made in collaboration with Grammy-nominated Steve "Mr. Mig" Migliori and Dark Intensity.

Jackie got her start in entertainment on the VH1 reality show, You're Cut Off.  She was in the premiere season of this show, though before that she was a dancer on her award-winning college dance team. Her song "Falling" reached the top 5 on two Billboard charts in the last decade. After a hiatus from entertainment to start a successful career in real estate and to get married (you can also see her in a 2018 episode of Say Yes To The Dress!) she's back with a poppy, dancy song that makes you just want to get up and move.

Read what Jackie has to say about her journey from reality star to singer.

Tell us about the song. What is it about? What spoke to you about it to make you want to record it?

Jackie Madden: My immediate reaction after hearing “I Don’t Need You” for the first time was,  “OMG yasss! This is it”! The song is really about getting to a point in your life where you finally feel empowered, confident and independent. It’s definitely a FEMALE Empowerment Anthem and I hope that all women can relate to the overall message.

For more articles on new talents Follow BehindtheScenezz on Facebook:
https://www.facebook.com/BehindtheScenezz/
Tell me about the people that you are working with. Mig is a Grammy-nominated producer, and Dark Intensity is an acclaimed DJ. You have worked with then in the past, right?

Jackie Madden: I have been extremely fortunate to have worked with Steve “Mr. Mig” Migliore on numerous occasions, and I could not be more excited about getting to work with him again on this track! He is hands down one of the most talented producers in the EDM/Dance Music game. He’s just brilliant and we have so much fun recording together! 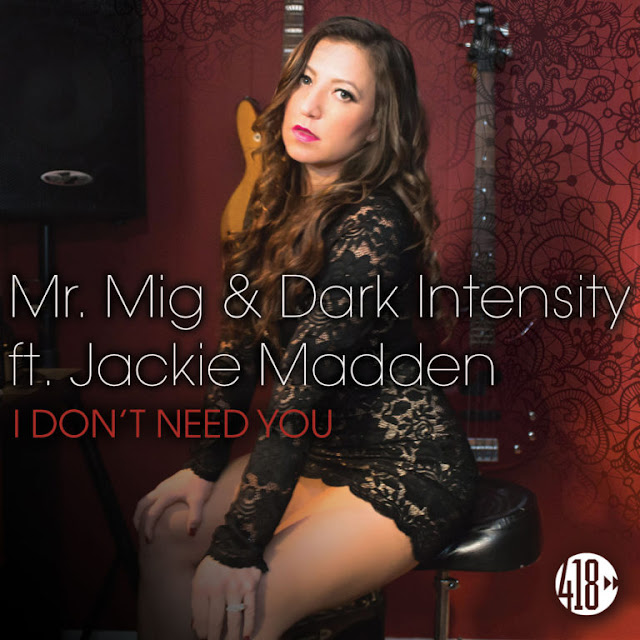 You were on one of the first reality shows, You're Cut off on VH1. Looking back on that experience, are you glad you did it? What did you learn? What opportunities did it present to you?

Jackie Madden: You’re Cut Off! was a blessing in disguise. Although it was quite a challenge to deal with so many difficult personalities LOL, the show actually gave me a huge platform for my music, so of course I’m very glad I did it!

Is there any advice you would give to a young girl who wanted to be on a reality show these days?

Jackie Madden: I would tell anyone who is even considering doing a reality show that they should feel 100% confident in knowing that you might be portrayed in a way that does not necessarily reflect who you actually are. You have to be OK with the fact that everything can/will be edited, and the show will be out there for the rest of your life. I think it’s important to be true to yourself and have fun. As long as you have fun and take full advantage of any opportunities that could potentially come out of it, why not do it?

Since you recorded Falling, which was on the top of two Billboard charts,  have your musical tastes changed? Who are some of your favorite artsts? Is there anyone you role model yourself about?

Jackie Madden: My passion has ALWAYS and will forever be dance music!

To Listen to Jackie's Song:
http://getemhigh.com/mr-mig-dark-intensity-ft-jackie-madden-i-dont-need-you/