View: (Not) The Last Word on the College Admissions Scandal - We're Ready for the Movie 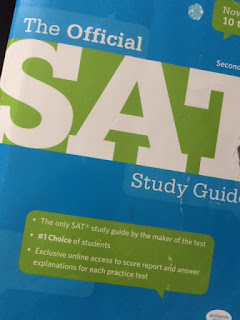 Scandal! Scam! Shame! And even though you know we haven’t heard the last word about the college admissions shenanigans, I’m channeling my grandmother and adding another:  “Shanda”!  As in: “It’s a shanda! A shanda I tell you!”  If you still can’t tell from the context, the literal translation from the Yiddish is “Aunt Becky, how could you?”.
Oh sure.  I’m outraged.  You’re outraged.  But that’s nothing compared to the real victims here- the students who were denied a seat at these prestigious institutions as well as those who are now questioning the value of their degrees. The students who really attended classes, and labs, and problem sessions.  Who stayed up for thirty six hours to edit their final papers wearing no makeup and messy buns. Who toted their shampoo down the hall to a shared bathroom.  (Note to incoming freshmen: Dorm life is not all twinkle lights and matching comforters.) Those students should not have to defend their hard earned honors.

We should also take a moment to recognize the collateral damage. Yes.  That’s right.  I’m talking about Kim, Kylie, Khloe and Kourtney.  Imagine being a Kardashian during one of the biggest scandals of the year only to find out (after googling “SAT” and “ACT”) that ...you are not part of it.  Now that’s a shanda!
But enough about The Kardashians - (is it ever really enough?) Let’s jump ahead to the anticipated movie version, shall we? If we learned anything from the failed Fyre Festival (besides “check Accuweather”) it’s that Netflix, Amazon, and Hulu are already knocking on the door. And it’s a big 1600 score for the winner.  There’s even a working title-“Operation Varsity Blues” thanks to the creative minds at the FBI. (Prosecutors - so whimsical! Who knew?) And just like that Felicity Huffman is looking at another Academy Award nomination.

Show your support of this free entertainment site by following us on Facebook:
https://www.facebook.com/BehindtheScenezz/
Now it just needs an A list cast.  May I suggest:
In the role of Lori Loughlin- Someone wholesome who will also look good on the witness stand.  I’m thinking Bridget Moynahan straight from her role as upstanding District Attorney Erin Reagan on “Blue Bloods”. Although I can’t help but conflate* her supporting role of dutiful daughter/mother/public servant with Tom Brady’s baby mama. In which case, there is always Candace Cameron.
Felicity Huffman - who better to play a Desperate Housewife than Real Housewife?  Bethenny Frankel, natch.
William “Rick” Singer- identical stranger Ted Danson is the obvious choice.  (Fun fact about Danson- in 2018 he was awarded an Honorary Doctorate Degree from the esteemed Carnegie Mellon University.  Just for laughs ask him to wear the CMU sweatshirt to the set. It'll be a hoot!)
Mossimo Giannuli - tan, high cheekbones, no stranger to scandal. Get Rob Lowe’s agent on the line. (Shhh.  Don't say a word. Let him be surprised by Danson's hoodie.)
Olivia Jade - now this is easy-peasy.  Kendall Kardashian.  Or Kylie Kardashian.  Klohe? Kendall?  Kylie?  Does it matter? It’s a Kardashian!  What a relief to know they will not be left out after all.  The hypocrisy of meritocracy aside, I’m feeling much better about the whole thing.  Yes, a good shanda makes for a great movie. 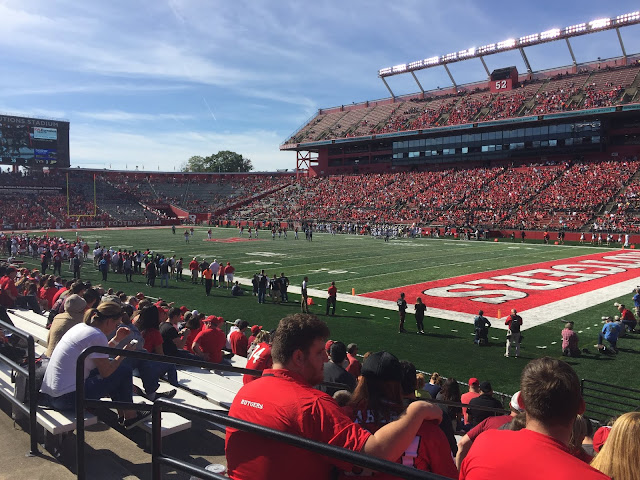 Now for your final exam.  Repeat after me: “The chutzpah of those people to cheat on college admissions no less.  Such a shanda!  I could just plotz!” **
* which conveniently and ironically rhymes with “deflate”
**Proficiency in this phrase is in no way intended to allow you to claim you are bilingual for purposes of college admissions requirements or receipt of AP credit