View: Ode to David Cassidy - I Know I Loved You

I think I loved you.

No, I know I did. This bespectacled, chubby, 11 year-old teacher's pet of a girl dreamed about you every night in a room covered with Tiger Beat posters of you on the wall. Perhaps there was a Bobby Sherman in the mix because you were on the same poster, but the wallpaper was just basically David Cassidy posters from anywhere I could find them.

I was the David Cassidy generation. My sister-in-law who is two years younger than me was a fan of Shaun, but not me, strictly David. You were either for David or Shaun, not both.

I looked forward to watching the Partridge Family on Friday nights on ABC. Yeah, Greg Brady was on right before but he didn't hold a candle to my David. 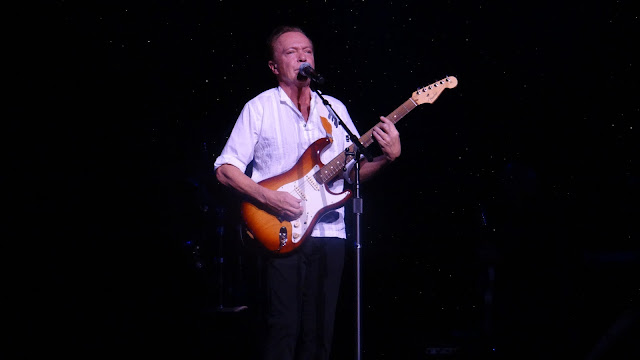 I bought, or rather asked my parents to buy every album the Partridge Family ever made, including the Christmas album. I remember always checking the record racks at Two Guys and Modells to make sure that I didn't miss any. I even bought some of David's solo albums after, I think the first ones were Cherish and Rock Me Baby, and listened to every song.

I had the 45's and would put them on my record player and dance to them with my girlfriends. 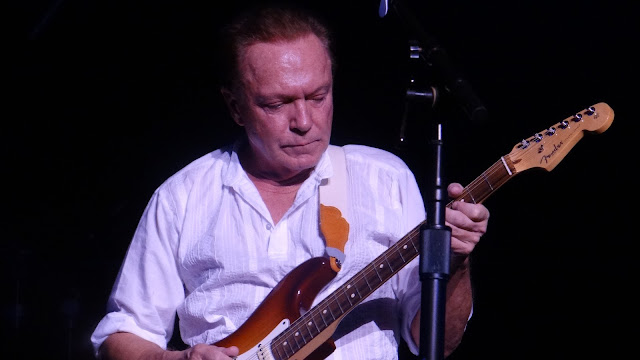 I would "play" Partridge Family with my friends. It was a bunch of girls, so sometimes I would be David. Or Susan Dey, that was another coveted position.

I even wrote fake scripts for the Partridge family and had my friends act them out on a tape recorder.

Okay so with all those references to archaic, but simple and  beautiful electronics, you know my age but over all that time you would have think my obsession would have dwindled. 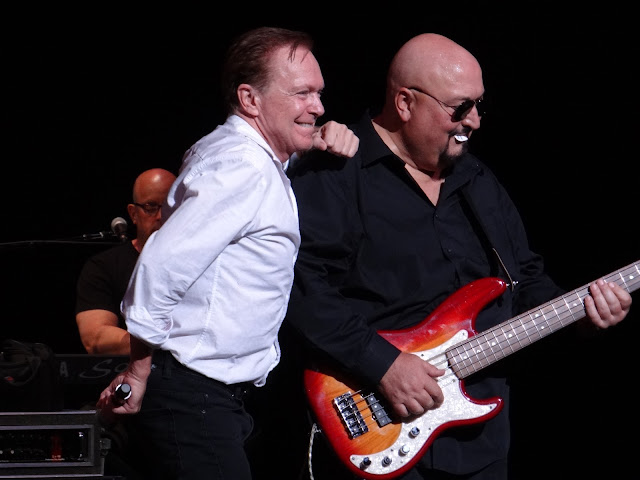 But it didn't. Even married, I went to see David Cassidy. I never saw him as a young girl, but I made up for it as an adult. I remember the first time I went with my husband. It was in a smaller venue meeting room in Atlantic City, in the 90's and it wasn't very crowded. I was seated with my husband at a round table in the back. I noticed that the other women, all in their 40's seemed to be getting closer to the stage, and the men were left sitting alone at their table. I told my husband, "I'm going up."  And up I did. Right to the stage. Later, my husband said he knew it was me groping his leg because he knew what bracelets I had on. I said, 'Yup, that was me, and I would do it again." 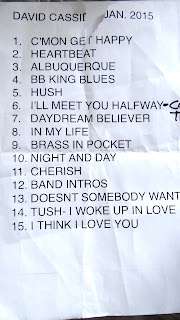 I recall I saw him again in Atlantic City several times. Sometimes he played enough Partridge Family songs for my liking but sometimes he didn't. I think I heard some of his stories several times. My husband still doubts that he had a jam session with John Lennon. I got his set list after one of those shows. He always ended with "I Think I Love You." 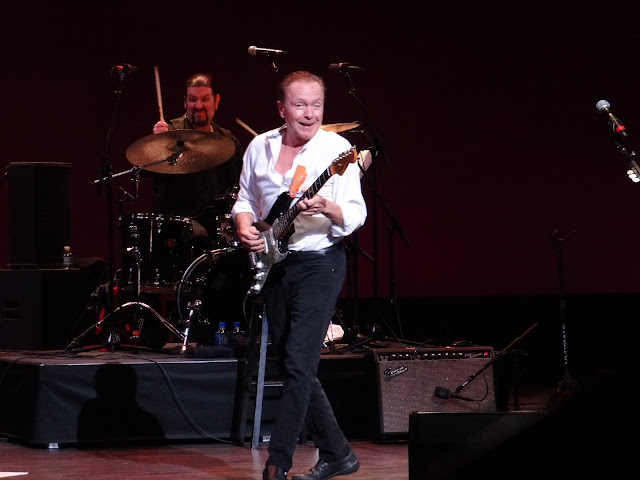 The last time I saw him was in New Jersey at New Jersey Performing Arts Center in 2016. I had started my entertainment website by then and almost got an interview with him for it. I sent in the questions to my contact there but they were not returned, and I would read in the papers why after. I also tried going through his publicist, whom at the time was no longer representing him. It was a difficult time for David.

At this age in our lives, the room was filled with women well over 50 as well as men to see this man of almost 70 rock that bod and play that guitar. David was not himself at the concert. My husband would not go with me again so I brought one of my childhood friends. I know that anyone would get tired after doing the same songs for decades, but there was a difference. He didn't sound the same, he didn't look the same, and he got mad at someone for taking photos. And he was thinner than usual. 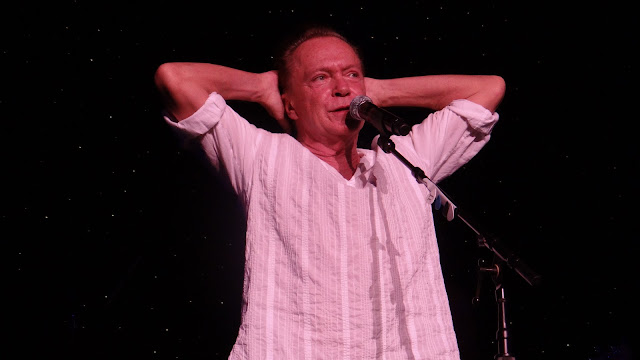 I did post concert articles and photos on my site and on YouTube and got responses from all over the world. I was asked to take one version down. He was a world-wide phenomena, even over 60. I got so many "Thank you's" I was touched.

I have read about David's turmoil throughout his career, with his friends, his family, his fans, and that is sad.  I wish all of that did not happen, and I know it caused him grief, but selfishly I want to put that all aside and talk about what he gave me, and probably millions of other young girls. And that would be a hope in the future, a roadmap for engaging with boys, a desire to grow up, and a harmless, sweet obsession that became a large part of her childhood memories.

Thank you for that David. I know I loved you.

FANS: For a Concert Review:  http://www.suzeebehindthescenes.com/2015/02/the-ultimate-david-cassidy-concert.html
Email ThisBlogThis!Share to TwitterShare to FacebookShare to Pinterest