NJ - CASA for Children of Bergen County will be participating in the NY Giants/NBC New York Health and Fitness Expo at Metlife Stadium this weekend. CASA's celebrity spokesperson, Emmy-winning actress Martha Byrne will be appearing at the event on Saturday from 10am to 3pm. The event is free. 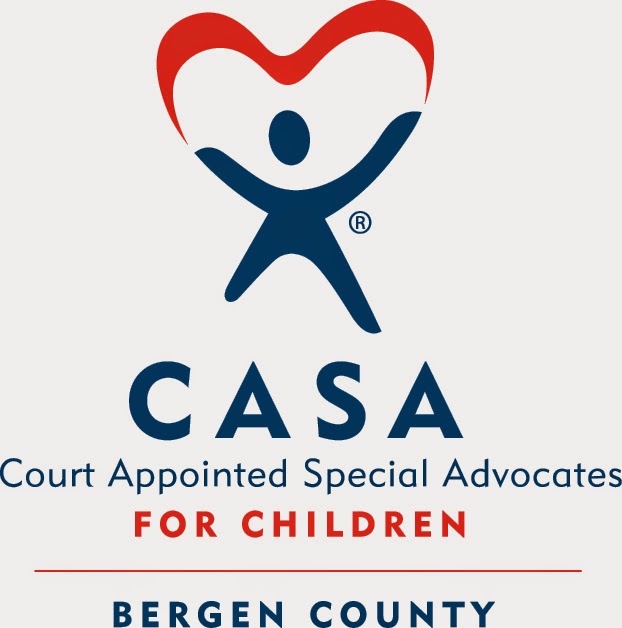 Martha will be appearing at the CASA booth. CASA stands for Court Appointed Special Advocates. This non-profit organization, which is part of a national organization, provides one-on-one advocates for children in foster care in Bergen County. These volunteer advocates are the voice of children who most often cannot speak for themselves. Visit
www.BergenCASA.org for more info or see #BergenCASA.

Martha Byrne will also be making a special appearance with a remarkable young man. She will be participating in the Bergen County Healthy Cooking Demonstration with The Blind Chef, Ali Hussein at 1pm on Saturday. Mr. Hussein is talented young chef who proves that disability doesn't have to stop anyone from doing what they love. He is associated with Elijah's Promise in New Brunswick. Visit www.ElijahsPromise.org. 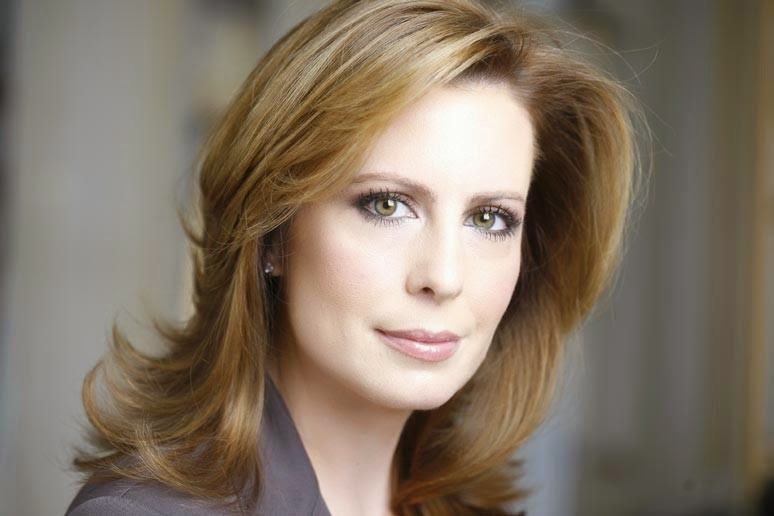 Known for her extensive role on the soap As The World Turns, Martha was most recently on NBC's Crisis and will be starring in a new comedy webseries called Weight.  She states, "As a mother of three and lifelong resident of NJ, this Expo is a great event for the family. I can't think of a better way to expose your family to worthwhile organizations, and at the same time give them tools for a healthy life."

The NBC New York/Giants/Quest  Health and Fitness Expo runs Saturday and Sunday from 10am - 3pm at MetLife Stadium. The events features a large array of activities centered around health and fitness including health screenings by sponsor QUEST Diagnostics, yoga, cooking demonstrations, zumba, sport and games, giveaways and much more. There is an extensive list of businesses and organizations participating. New York Giants football players and many NBC New York personalities will also be on hand to greet guests.

NY Giant Steve Weatherford states, "This is a family-friendly atmosphere. You only get one mind and one body, you gotta take care of it". He adds, "Come on down, there's something for everyone."

For more information on the event visit: http://www.nbcnewyork.com/news/health/NBC-4-New-York-and-NY-Giants-Health-and-Fitness-Expo-Met-Life-Stadium-202596261.html