PoshBoutiqueNJ  held its Annual Fashion Show at the Terrace in Paramus, NJ. Kathy, Rich and Victoria Wakile hosted this event with sister Rosie adding her flair. New RHONJ the Napolitano sisters came to help celebrate the fashion - and the quick recovery of Victoria after her recent surgery. It was a fun night... Jersey style.

The Annual Posh Fashion Show, this year held at the new Terrace in , was a little bit different than your ordinary Fashion Show.

The best part about the night was seeing Victoria Wakile looking so absolutely beautiful and well after her surgery for benign astrocytoma, a type of brain tumor that  had plagued her as a young child and unfortunately returned. You could here it in mom’s voice, Kathy said: "We are all so blessed.... because God brought her back to us." She also thanked the crowd for coming there to celebrate her daughter's quick recover. Listen to what she said here, in a video of the beginning of the Posh Fashion Show:
View the video here: https://www.youtube.com/watch?v=UJGd2mvQY-k&feature=youtu.be 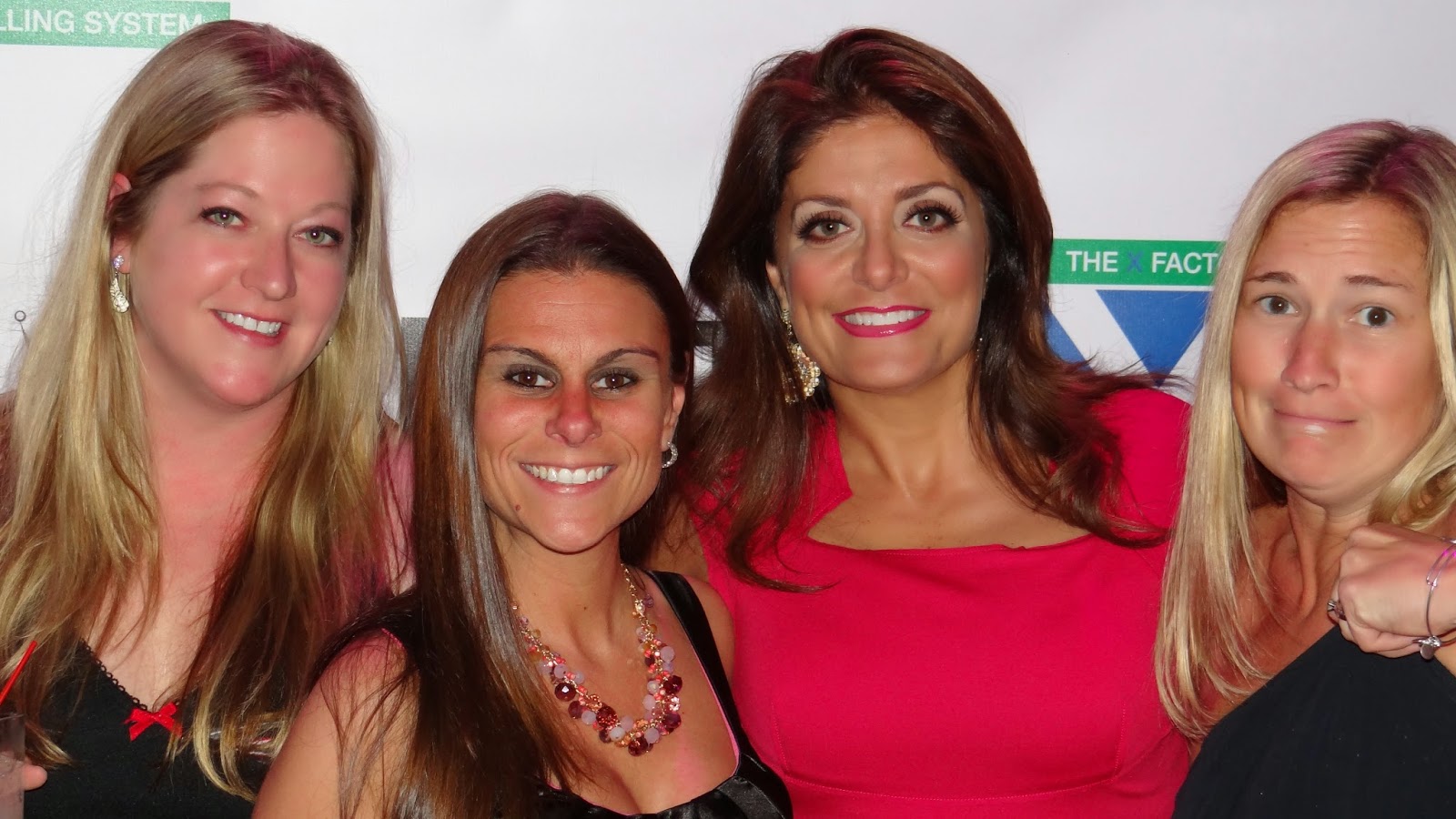 Headlining the event was the graceful Mrs. Wakile and her husband Rich, who was looking quite handsome as well. Sister Rosie Pierri was the life of the party, milling about and posing with whomever would ask her. She also just plain ol' got up to dance once while the models were strolling down the runway.

Tracy DiMarco-Epstein and Jackie Carmelo from Jerseylicious
were also there. The brand new Real Housewives of New Jersey, Teresa
Napolitano Aprea and Nicole Napolitano were also there- but I don't think many attendees knew who they were. Brooke Villone (VH1's Baseball Wives) was also on the Red Carpet.

Emceeing the Fashion show was Gina Marie Zimmerman of Big Brother.  I don't think any men that came of their own volition or were dragged as dates knew that they were in for the treat they were in as the lights dimmed and the show started.

This was a relatively new venue. There were a few hundred people. I met some new friends that came up all the way up from the Jersey Shore to meet the housewives, and they drove back down the Parkway with tons of selfies in hand because all the cast of the RHONJ that was there were happy to pose. There were a few vendors. They also offered swordfish was an entrée which was a nice change from the chicken and salmon being offered in this area lately.

For a Sneak Peak at Season Six of RHONJ Click Here: http://mahwah.patch.com/groups/arts-and-entertainment/p/rhonj-season-6-premieres-days-after-giudice-sentencing59484?ncid=newsltuspatc00000001&evar4=picks-3-post&newsRef=true

Another part of the event which I appreciated was the awareness that it brought to the Children’s Brain Tumor Foundation. Mark Edmiason, President of the Foundation was there. Kathy spoke about this group and I believe the raffle was to benefit the Foundation as well as other proceeds from the night. Brain tumors are not uncommon but not common either. You can learn the symptoms, more about the disease or donate at: http://www.cbtf.org/ 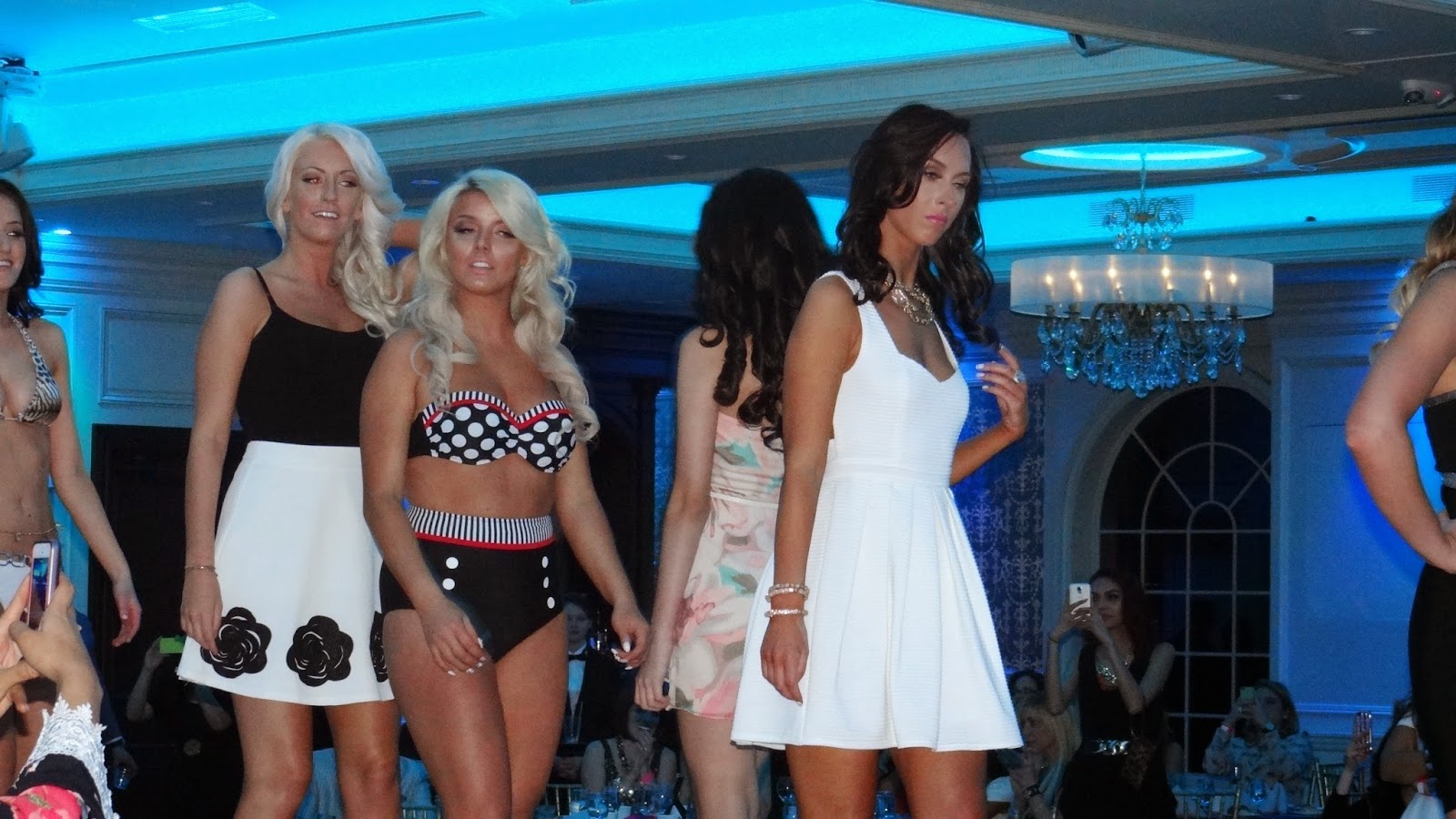 Now about that Fashion show. First, it was a lot of Big Hair and Bikinis. Actually it wasn’t just the hair on the models. It was the hair on the whole crowd. First, I grew up in in the 80’s but  I seriously think that the hair has gotten bigger which I did not think was possible. It might be a little less high on the top but it got longer in the back. And it didn’t matter it if was brunette, blonde or black hair, they were all equally big. And I'm not saying there's anything wrong with that, I am a JerseyGirl. And speaking of 80’s those bright neon colors are back in accessories. Time to reclaim my old hot pink pumps and matching dayglo earrings from my Butterfield’s and Meadowbrook days.

Second, about the bikinis, I did not think it was possible to make a bikini our of less than 1 square foot of material but it is. Now I know what everyone will be wearing at this summer.

And third, it is possible to sport a perfect suntan in early spring in .

In all seriousness, the spring wear modeled was all quite hip and different, not the usual shirt, skirt and shoes, and yet not so high fashion that normal people wouldn’t wear it. That was a refreshing change. There were also a lot of varieties shown in the swimwear. I checked the prices on the Posh site and they are all in line with department store prices around here. They also have some really nice maxi dresses which would look good on just about any figure: The store website is: .http://www.poshboutiquenj.com/poshlife/ 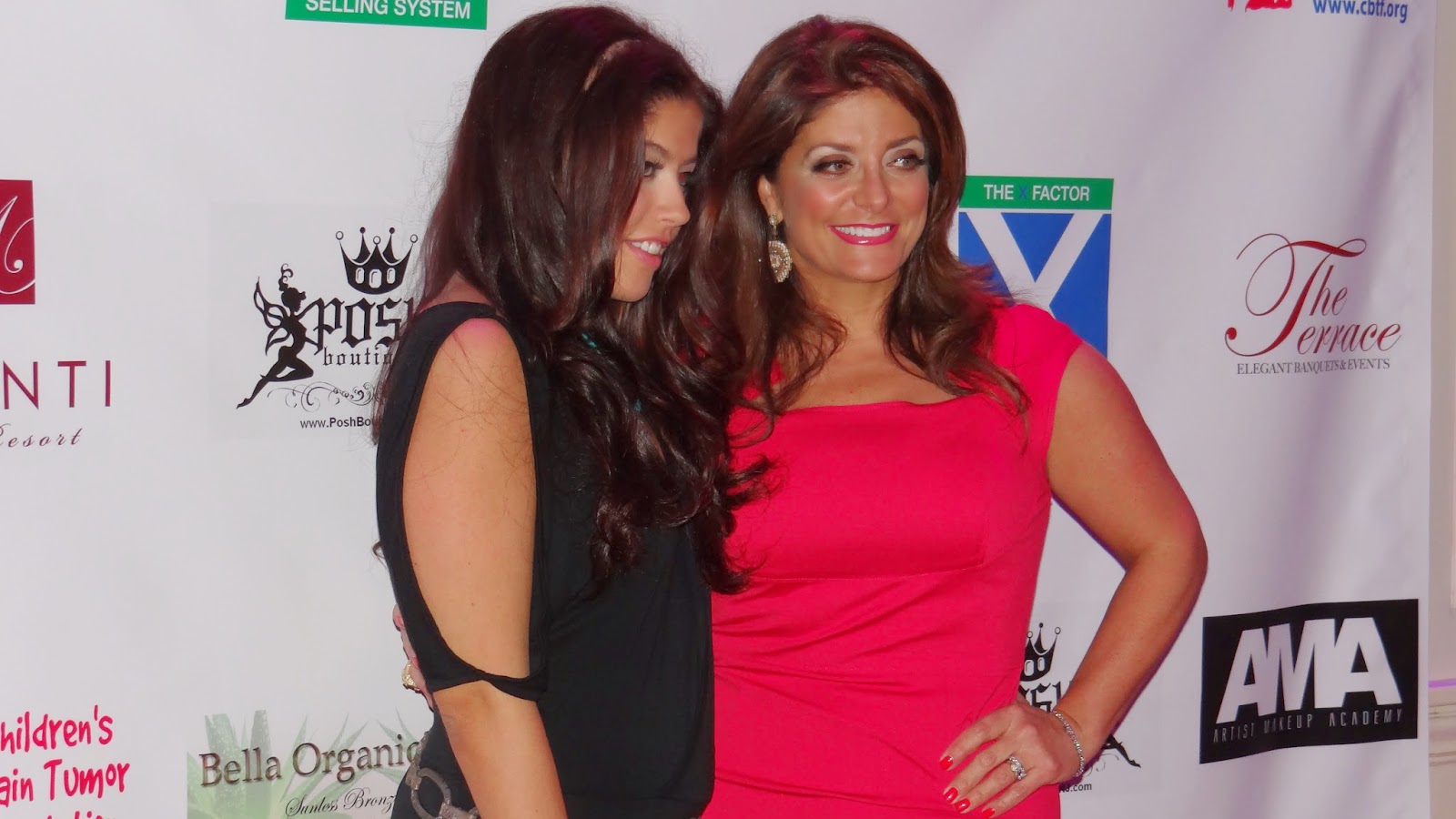 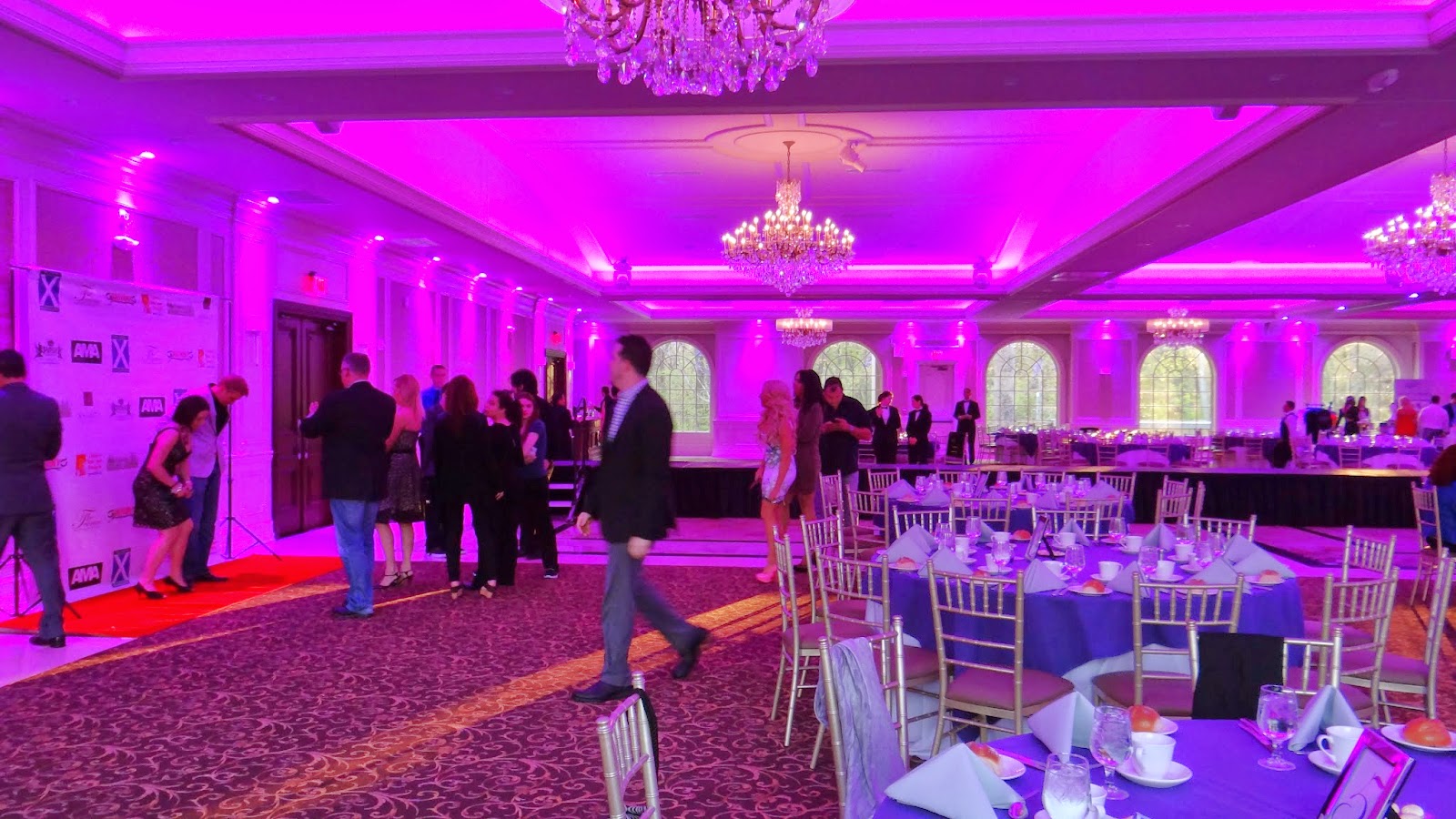 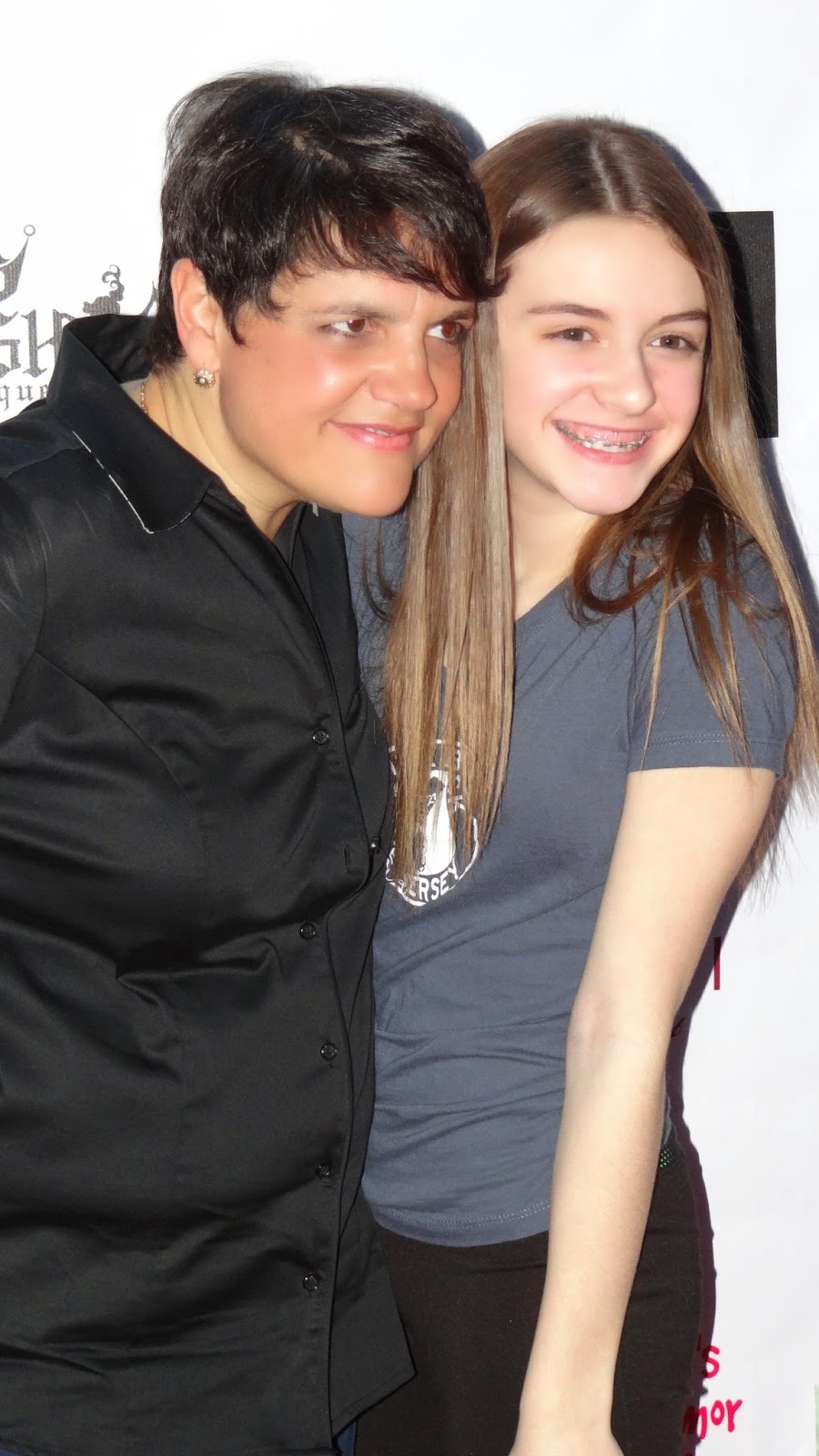 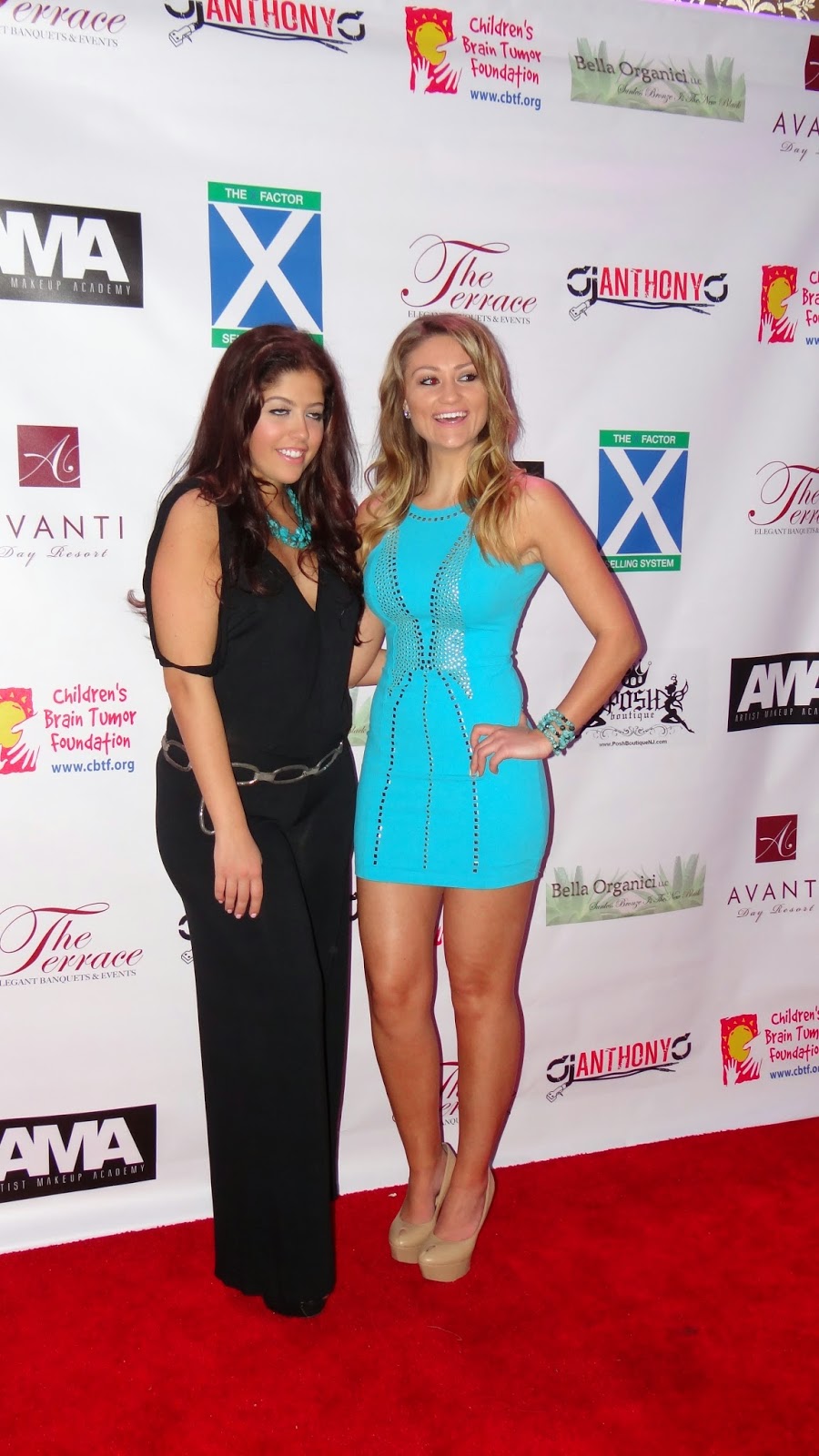 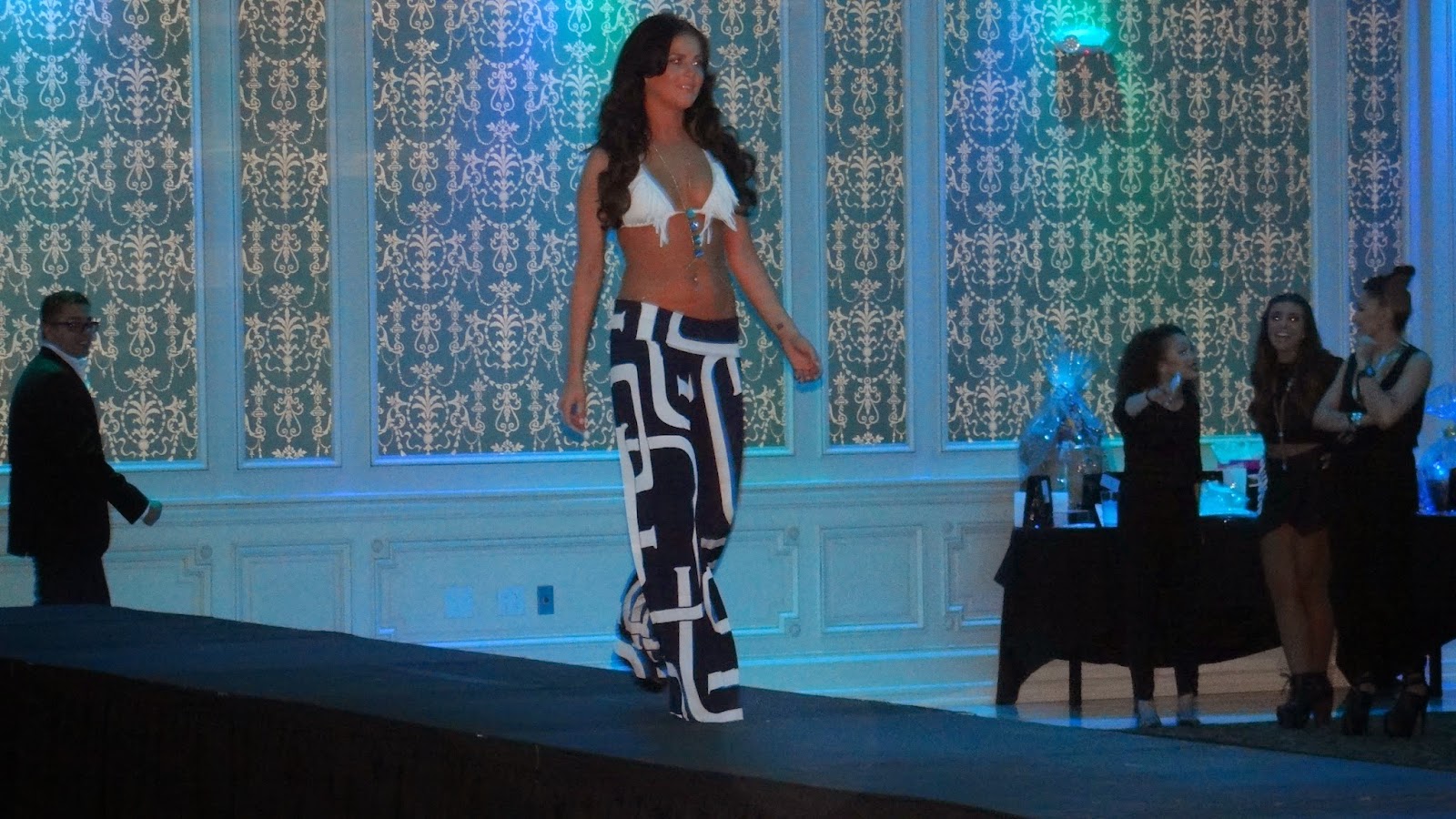 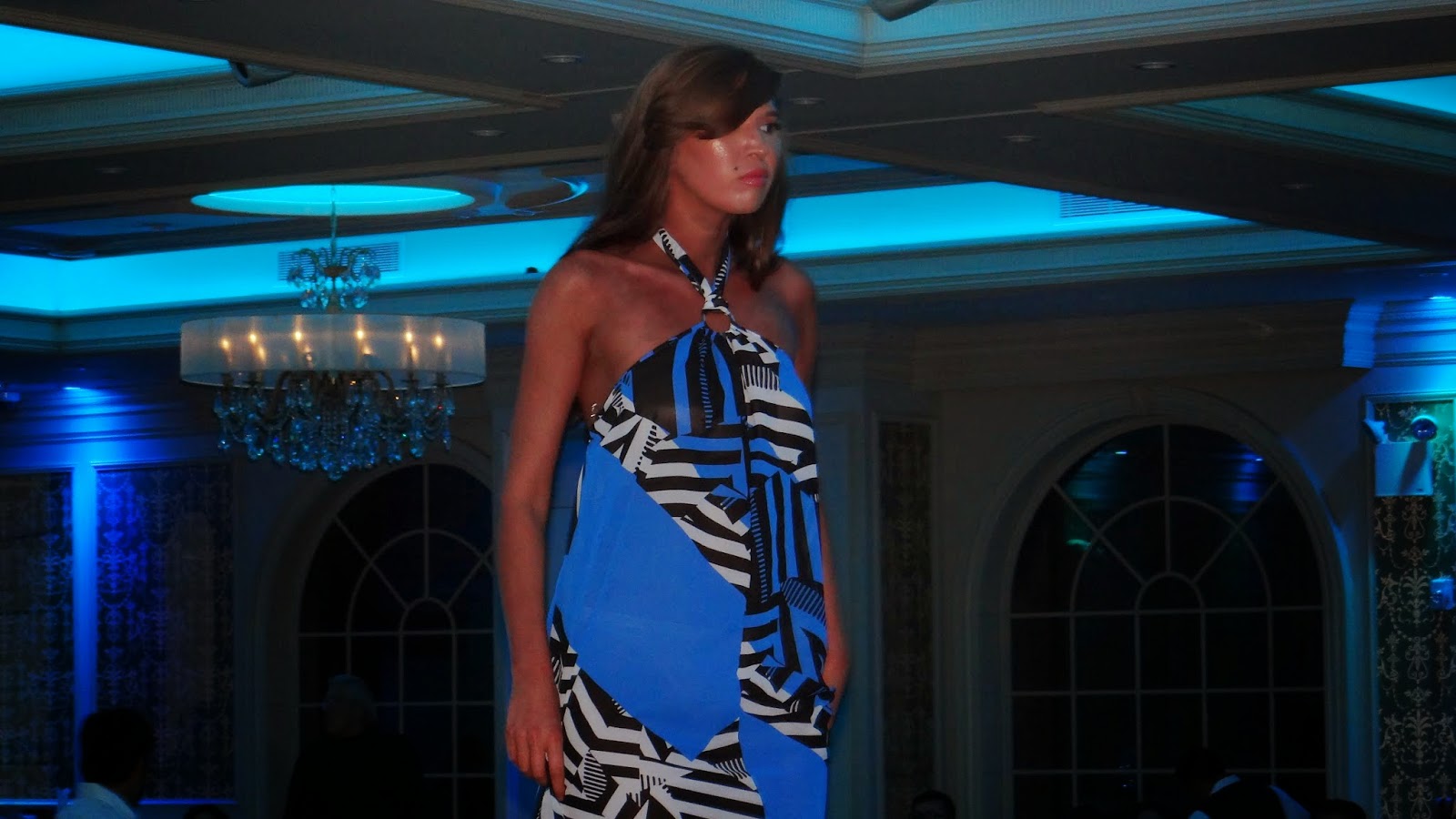 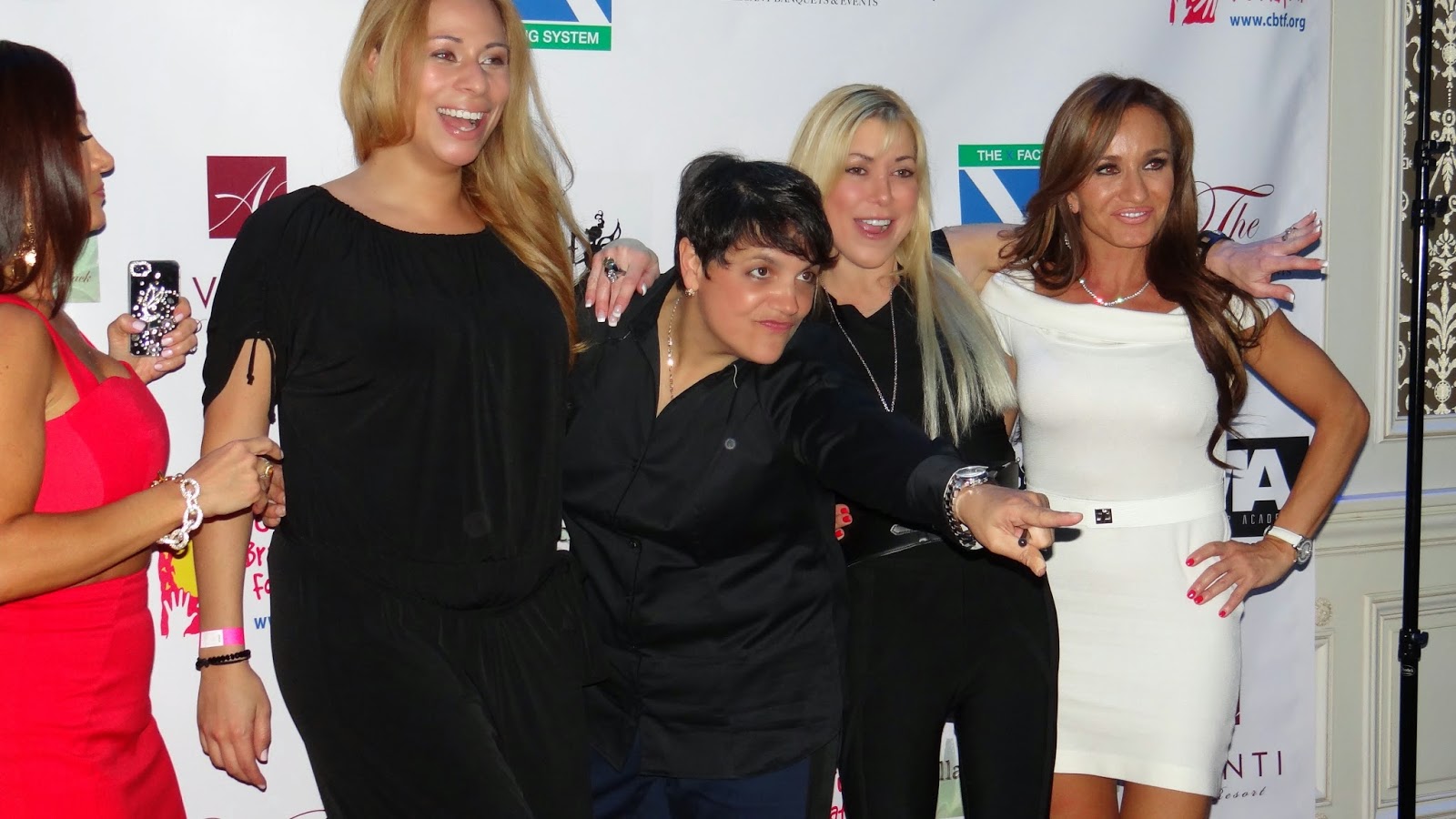 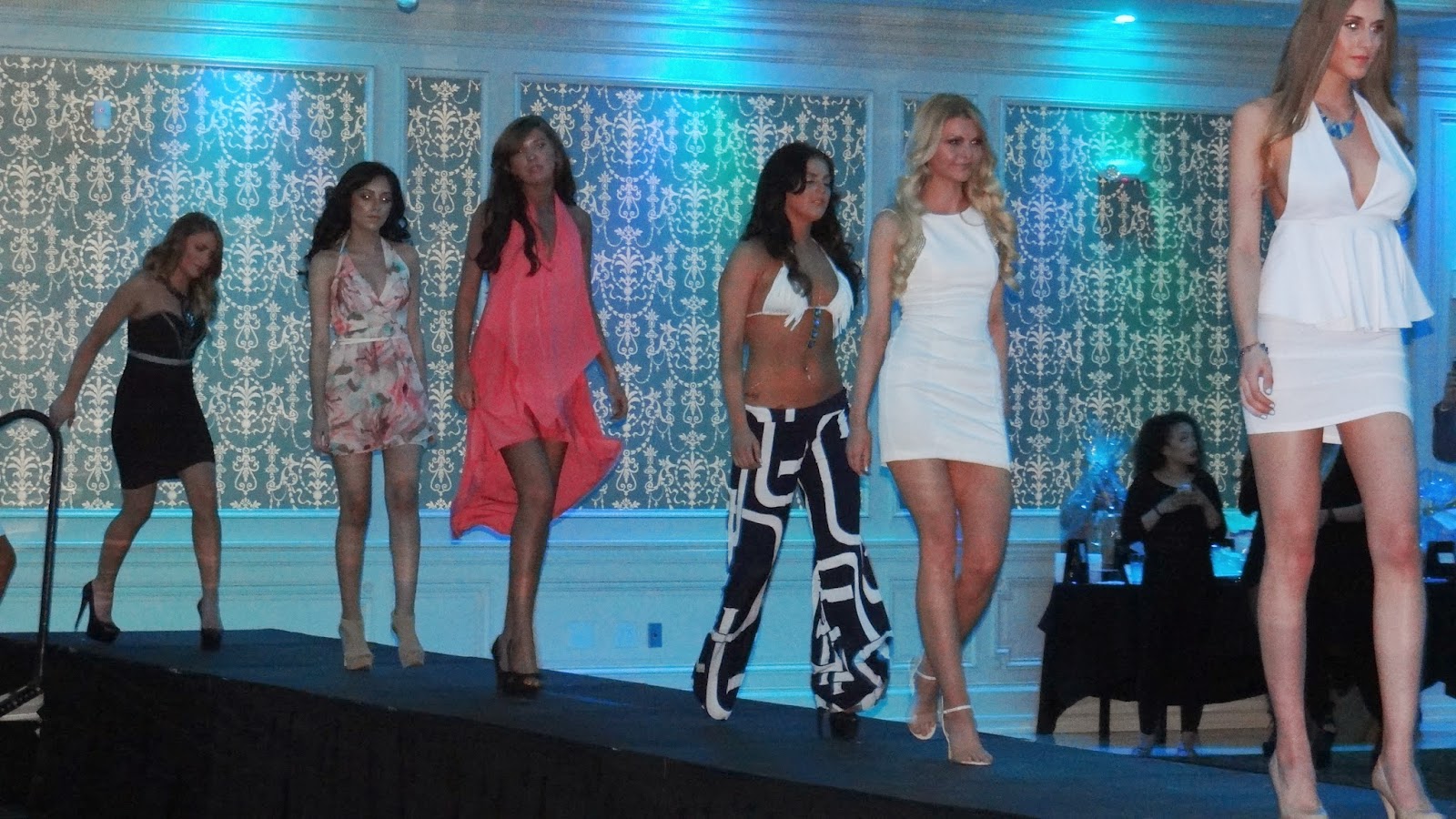