If  you've never been to a professional arm wrestling match, then you probably have never heard this phrase before.

But indeed, these are the words used to begin each exciting match at the College Arm Wrestling League, a far cry from the bar room matches in back rooms at local watering holes.

CAWL to Arms will air on ESPN beginning May 13, 2014. According to the website, it's a "unique, action packed, adrenaline-inducing co-ed sport in which teams of students from around the country face one another in exciting and grueling matches to find the most powerful". The winning team gets not just the glory of a winning title but also $10,000 in cash. 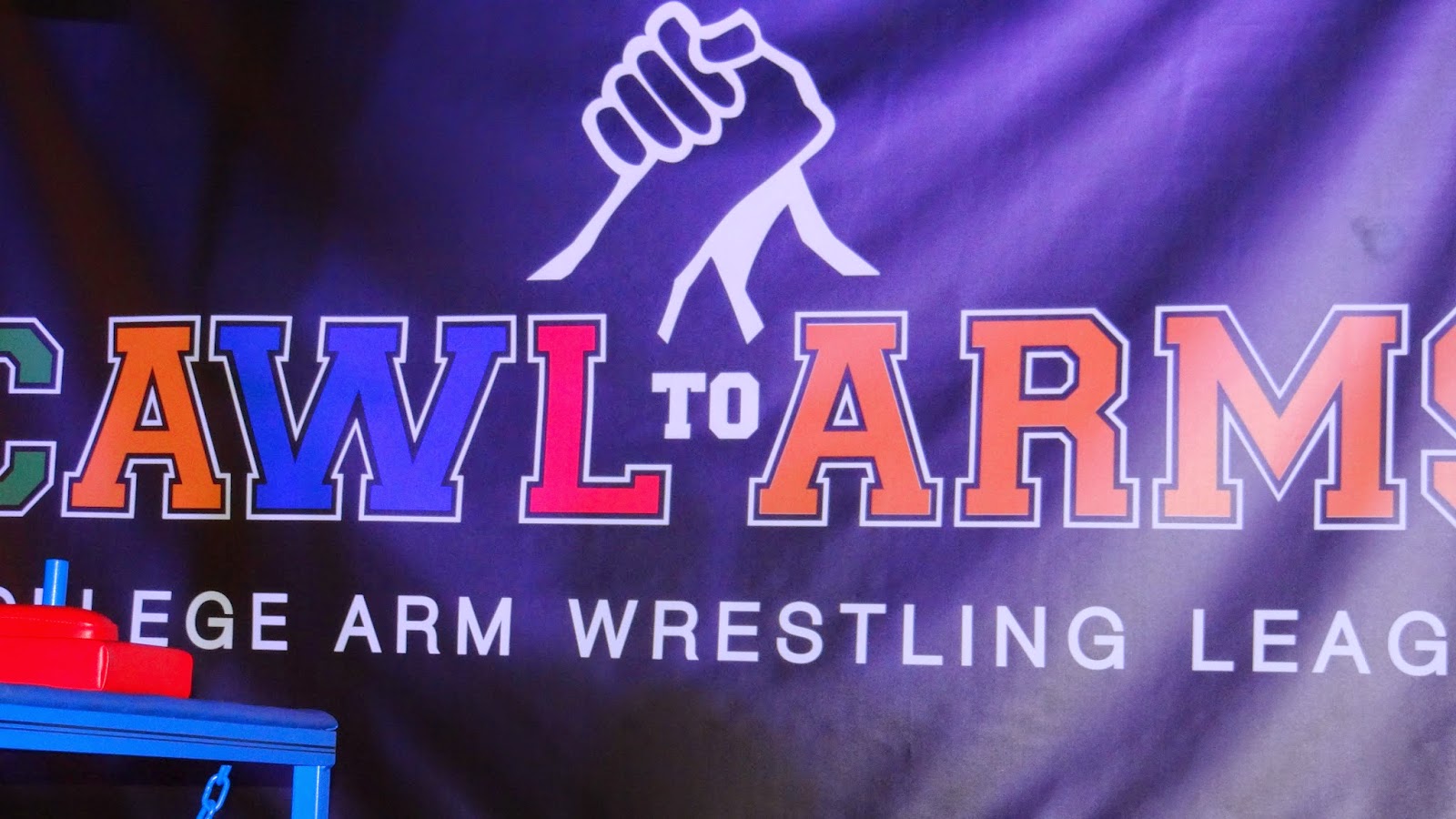 I had the pleasure of attending the first taping of CAWL to Arms for ESPN in the fall of 2013 at the legendary Stone Pony in Asbury Park NJ. It was a hot, foggy night but inside the message was clear: this is the ground floor of a sport ready to sweep the nation.

The excitement filled the room, but I know the people watching, and even the contestants, didn't quite know what they were in for.

The theatrics were in place. Jessie "Mr. Pectacular" Godderz (formerly of Big Brother) was the host of the show, and it promised to be a fun night. The "wrestlers" were anxiously seated on the stage on bleachers: opponents facing their opposition. It was man against man and female against female.  As the show started  I think the "wrestlers" on stage were doing the same thing the audience was- sizing up the competition.

But looks don't mean everything as we were soon to find out. The muscle men did not over always overpower their svelter counterparts. And noticeable triceps on the females did not always work on their tinier pony-tailed opponents. There is skill involved in this, people, technique and skill.

I asked one of the female wrestlers for Rutgers how she came about doing college arm wrestling. She said, "The RU Club director put out a notice that CAWL to Arms was looking for participants. We had tryouts, and then we only had several weeks to train."

CAWL to Arms is produced by NYC Brand Productions, producers of the Emmy-nominated Tainted Dreams. It was created by Sonia Blangiardo and Rob Buchalter. This league is about professionalizing the sport at a new level.

"I am very excited about this sport," stated Candace Straight, one of the producers of CAWL to Arms. She said, "Not only is it action-packed and fun to watch, but it brings male and female students together on the same team. Collegiate sports, whether at the club level or varsity teach youmg people how to compete and also work together. To work as a team while competing is valuable experience... that they can bring with them as they begin their careers after college."

The first bout pits  Rutgers vs Penn State... is it a hint of what's to come with these two new BIG TEN rivals? University of Connecticut and Syracuse University round out this first challenge.

Tune in to find out, and come back to www.SuzeeBehindtheScenes.com for more stats and coverage of this Jersey-grown league. 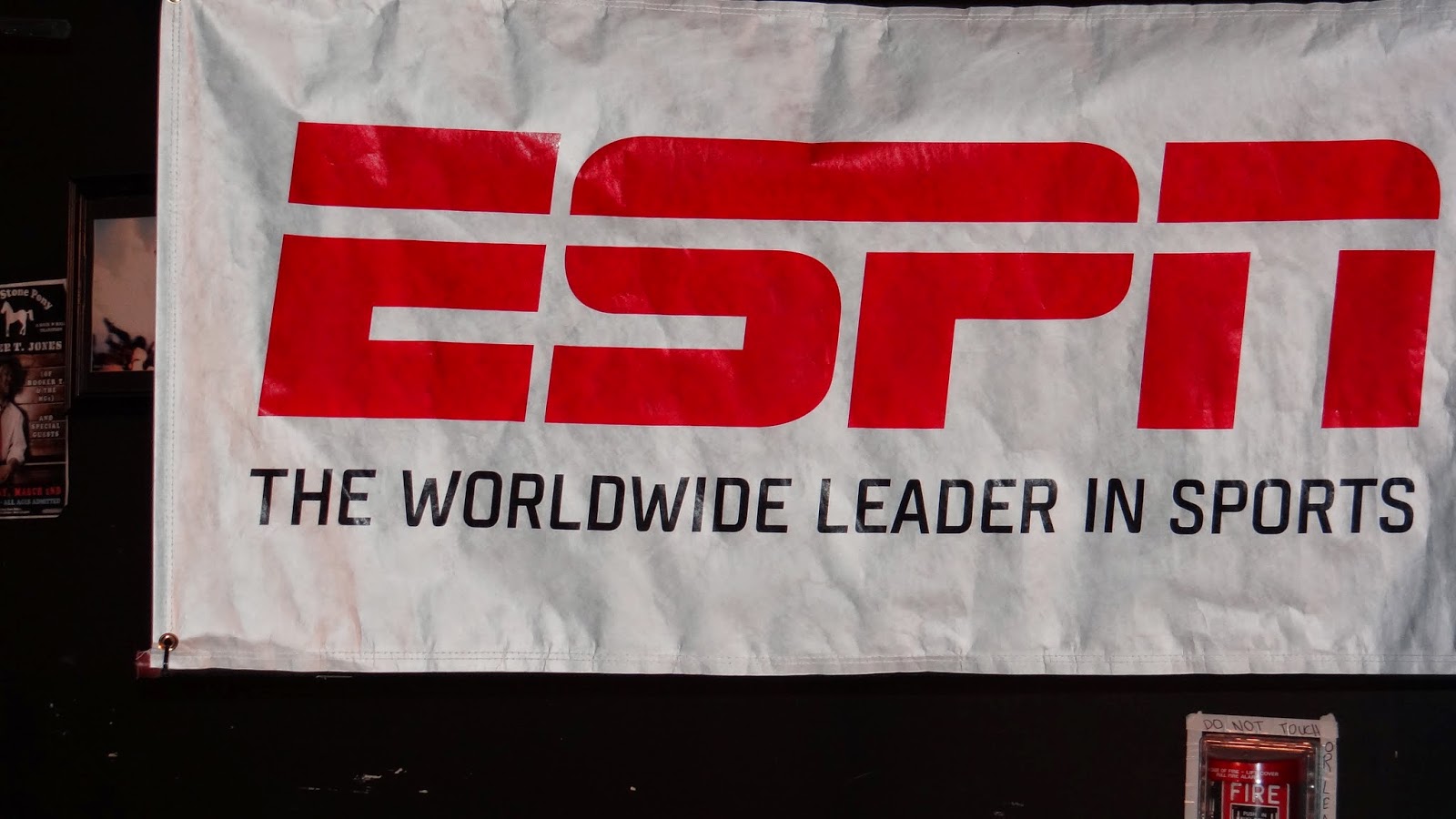 A two-hour marathon will be aired in July on ESPN 2. Stay here for details.

For more info on CAWL to Arms visit: http://cawltoarms.com/

For a look at at Tainted Dreams visit: http://www.suzeebehindthescenes.com/2014/01/interview-behind-scenes-look-at-soap.html 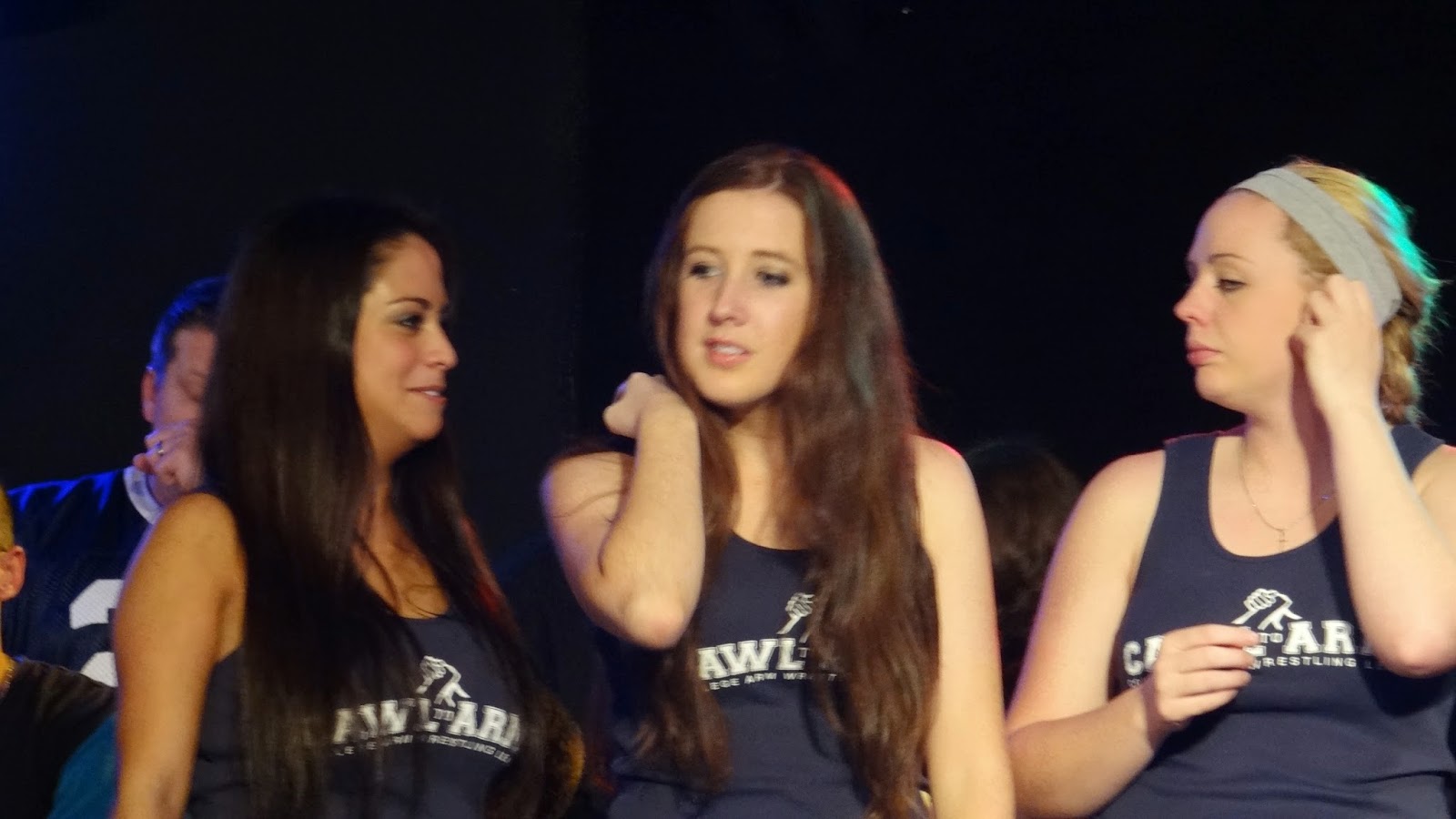 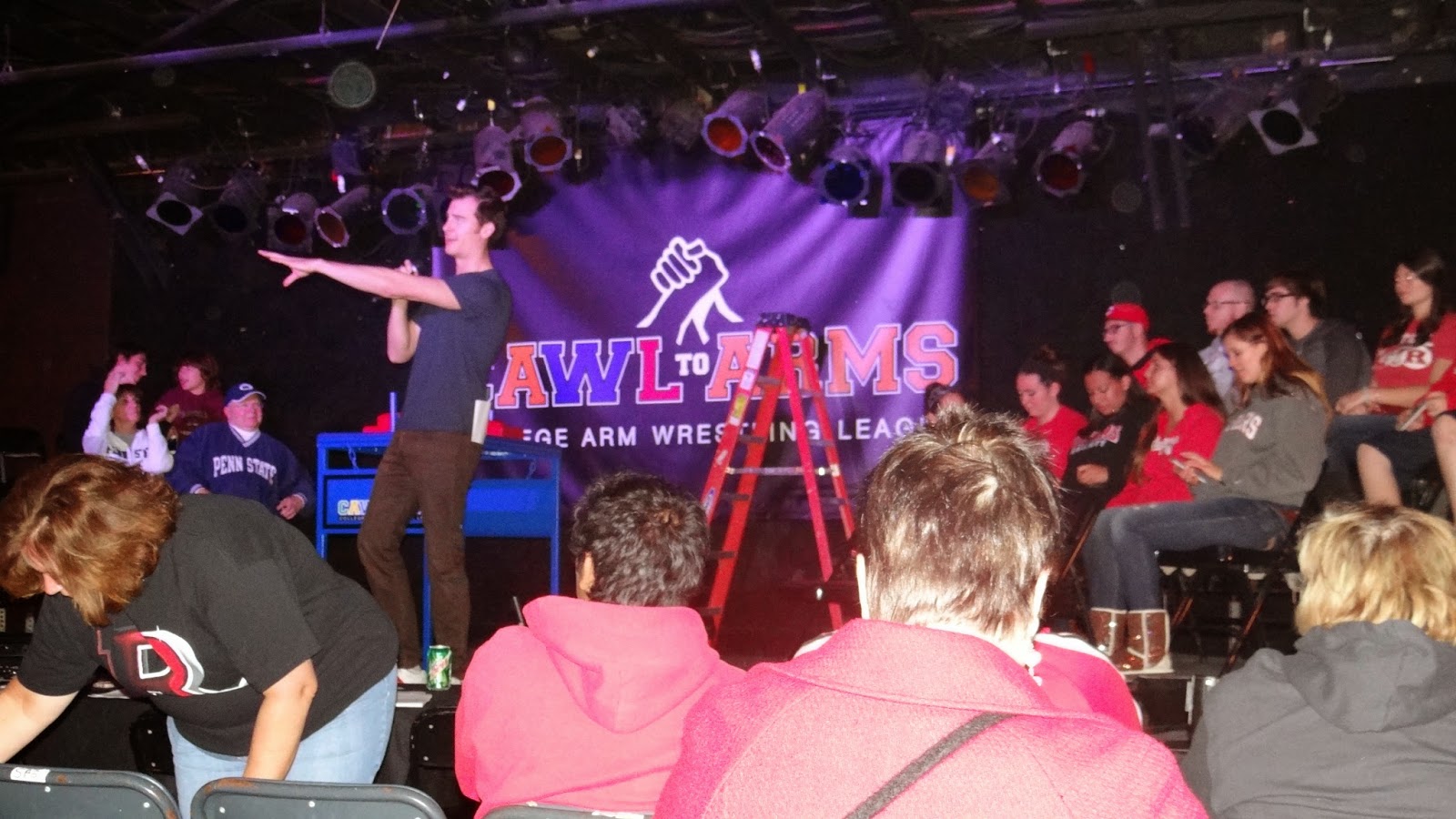 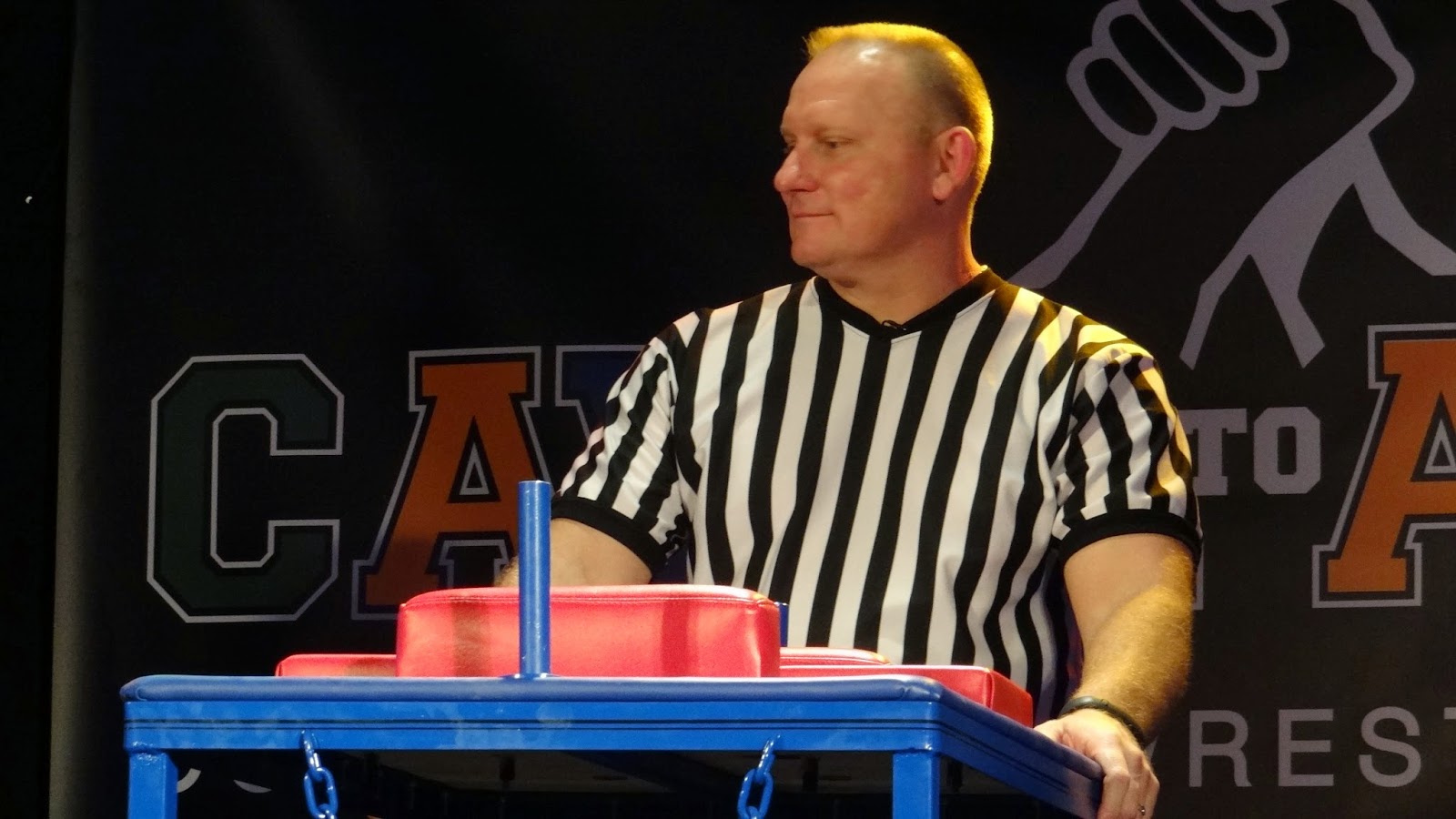 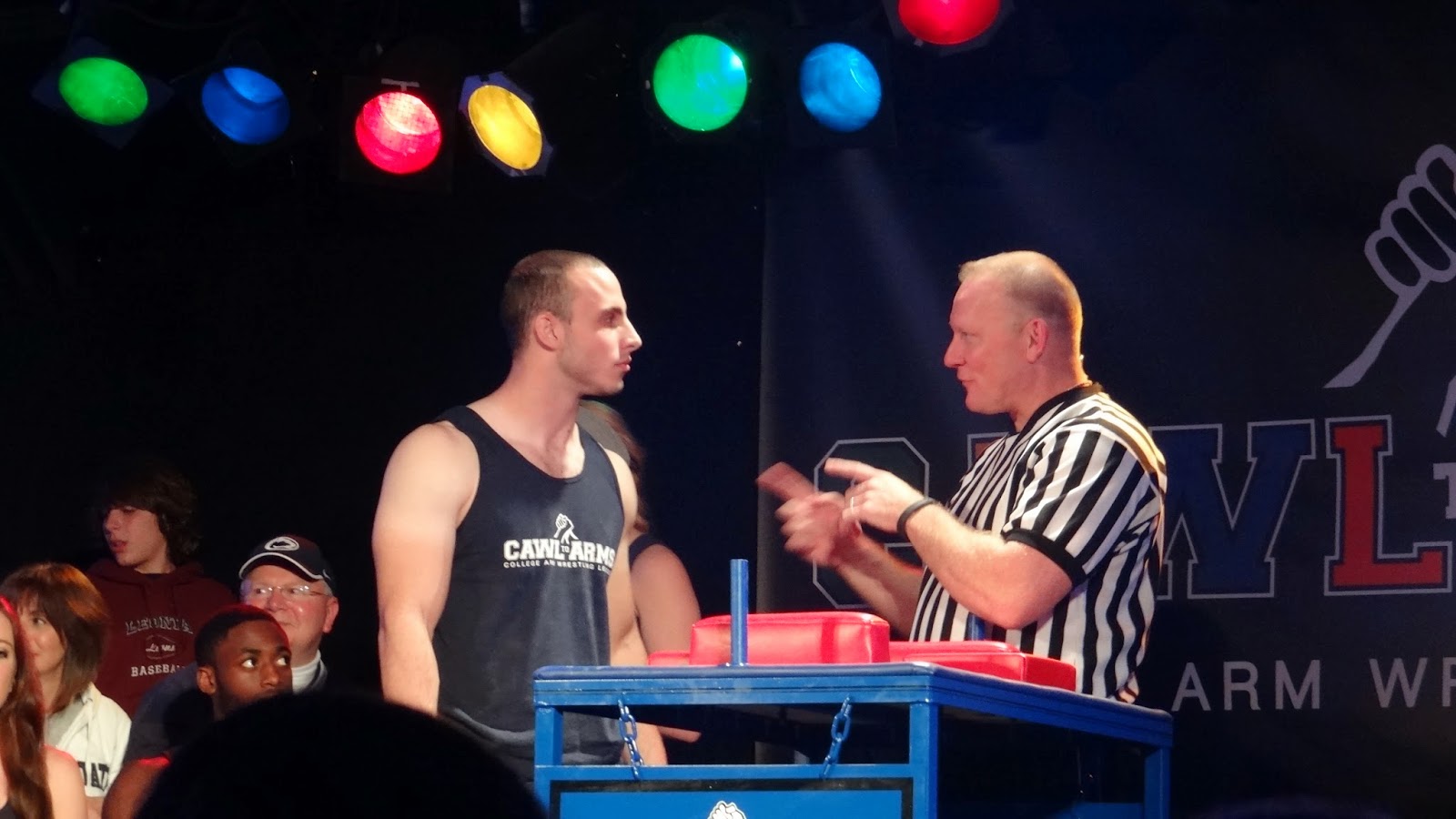 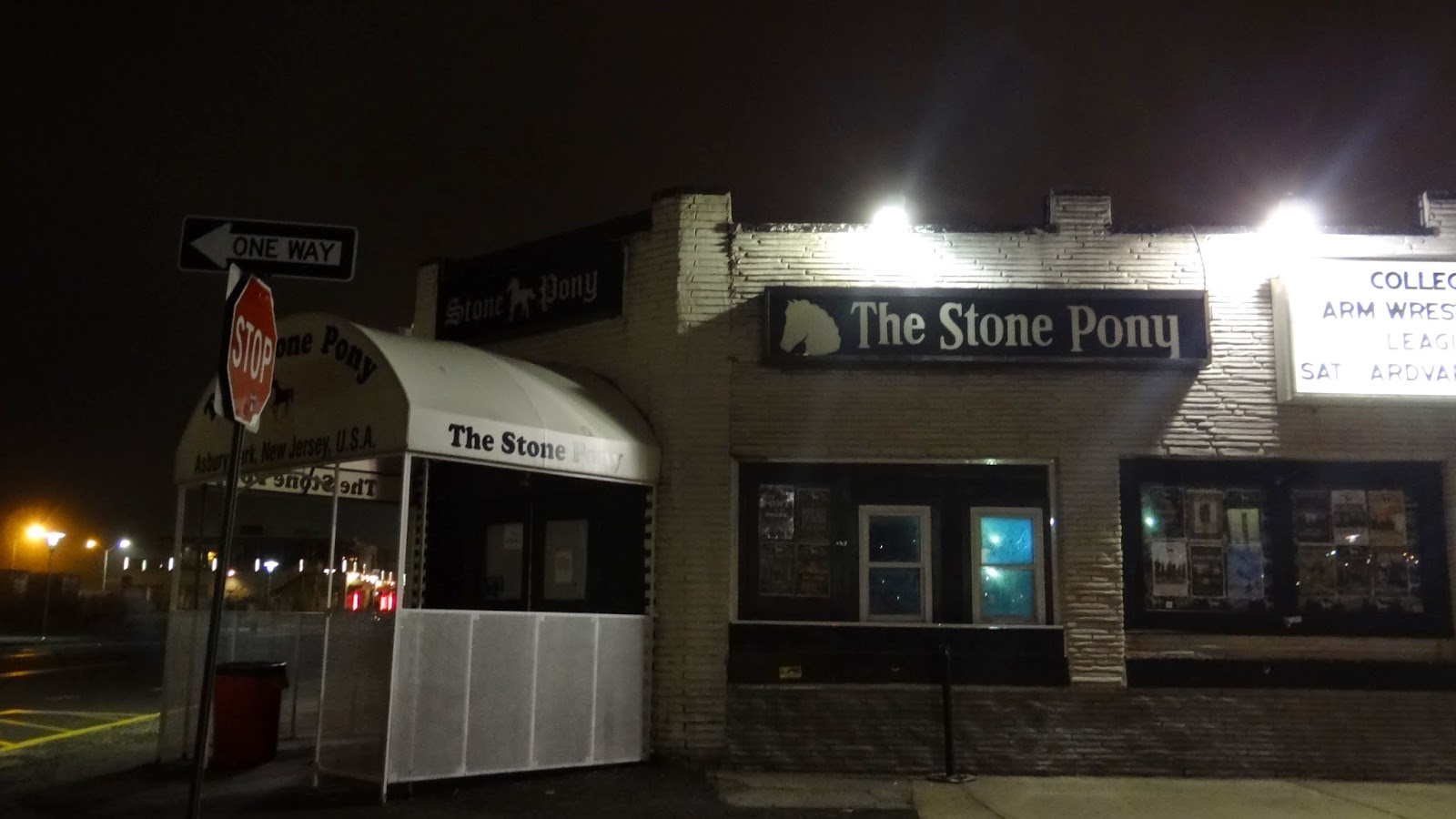 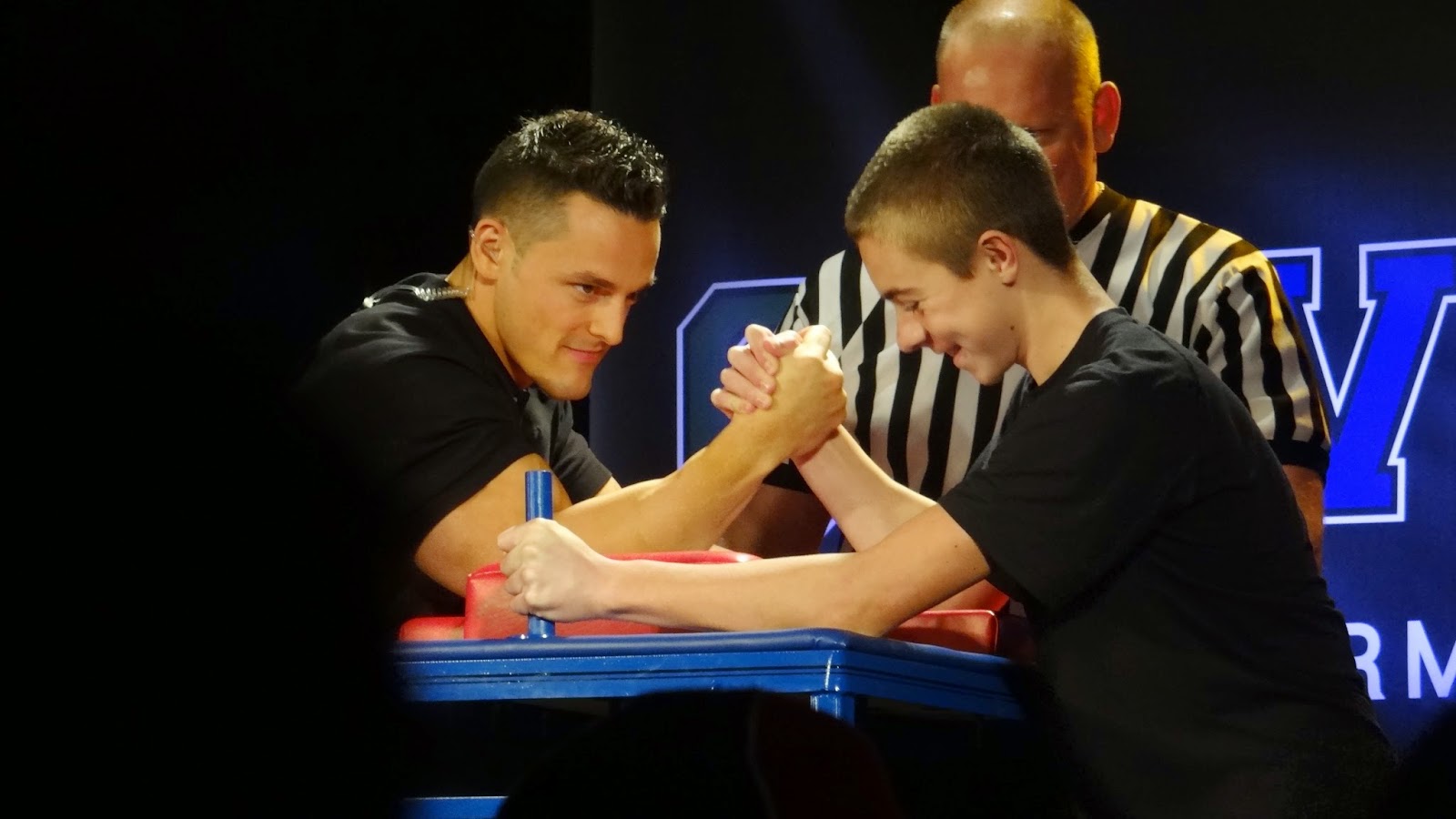 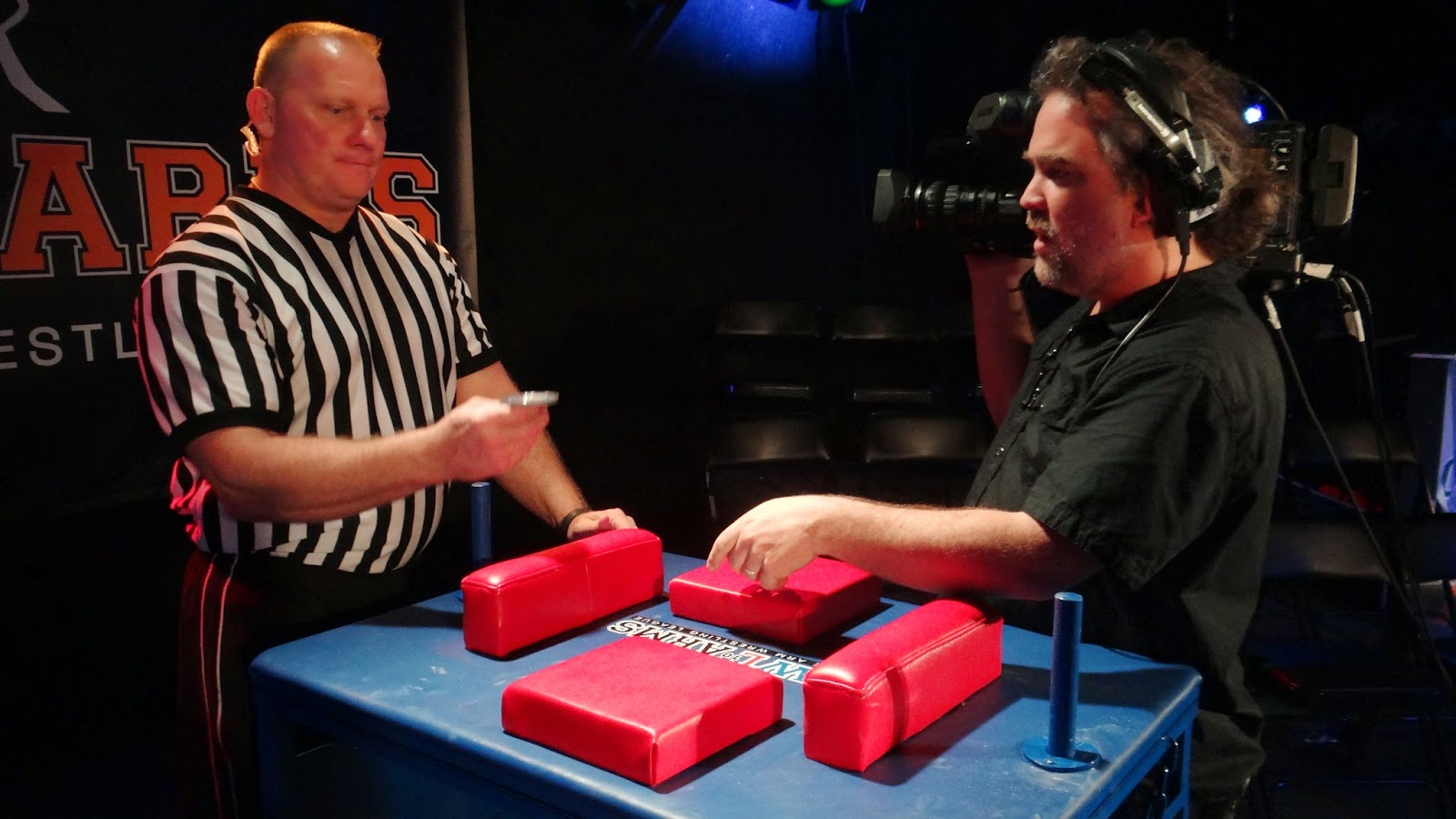 Just a Whole Lot of Fun

As a THANK YOU to our readers, we're giving away TEN $20 Gift cards to Amazon or Target in the months the of March. Winners will be announced on August 30, 2020. All you have to do to win is enter your email in below - as winners will received E-Gift cards. There is no obligation whatsoever, your name will not be mentioned and your email will not be shown to anyone but us.
Winners will be notified by email. You can only apply once. Good Luck! In the message, please write "Giveaway" or tell us your favorite movie!