Hey 201'ers! Are You Really A Bergen County Person?

If you know what day there's no traffic on Route 17, how long it takes to get to most "shore points", and where the Forum Diner was there's a good chance you're from Bergen County. I've added a few more but check out the quiz on Buzzfeed, to see if you're a true 201'er.
http://mahwah.patch.com/groups/around-town/p/quiz-asks-how-bergen-county-are-you?ncid=newsltuspatc00000001&evar4=picks-3-post&newsRef=true

Now having lived here for decades, here's my my TOP TEN:

10. You know which RHONJ really live in Bergen County and which don't.
9. You know what the artwork looked like on the old Alexander's.
8. You know the backroads to Paramus Park and GSP.
7. You know where Bada Bing is.
6. You've practiced driving at the Lodi DMV.
5. You remember the photo kiosk outside the Bergen Mall.
4. You had a grill cheese at the Kresge counter in old GSP.
3. You know what Billy Joel song references our county capital.
2. You know that Korvette's was not a car place, but was THE BEST place for records
and the number one thing that guarantees you're from Bergen County...
You think everyone in Jersey has an accent but you!

Here's a few more:
BC People go down the shore after prom,
mostly to Seaside, though some go to the Poconos.

BC people know how to play skeeball and
know which claw machines are the easiest
down the shore. 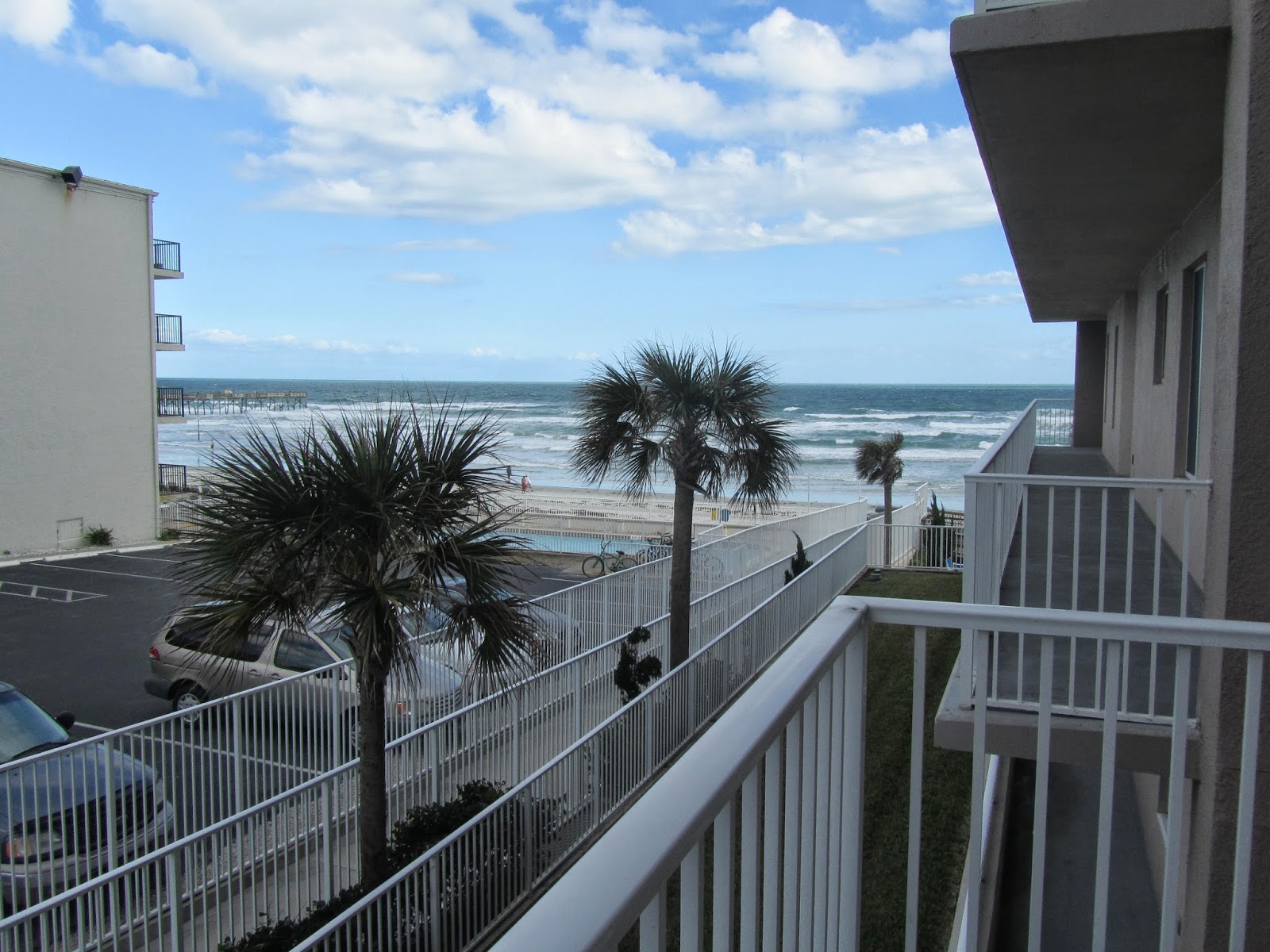 BC People go to Florida when we've had
enough of the cold. Some even live there all winter. 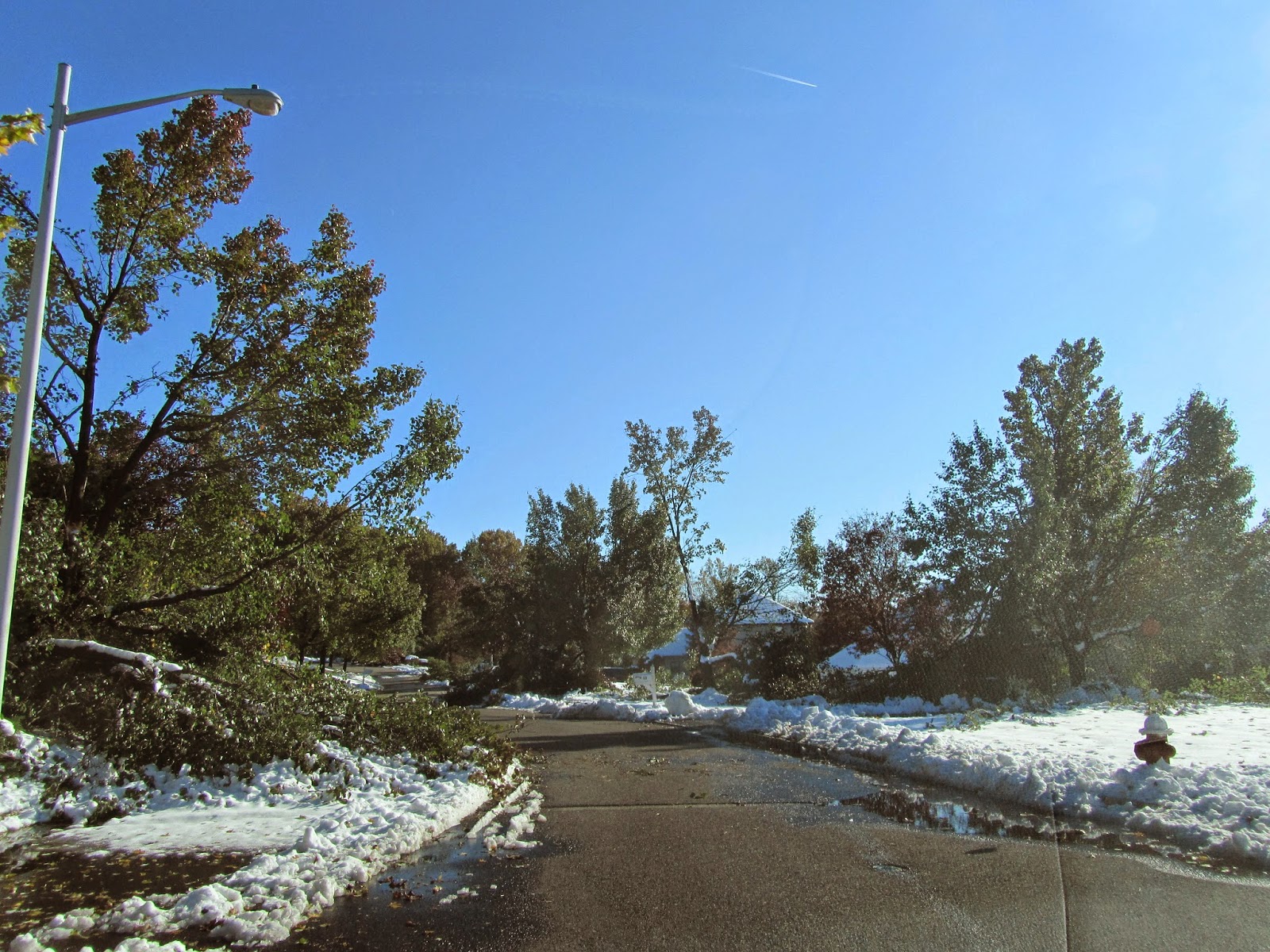 BC People are tired of all the snow we've been
getting 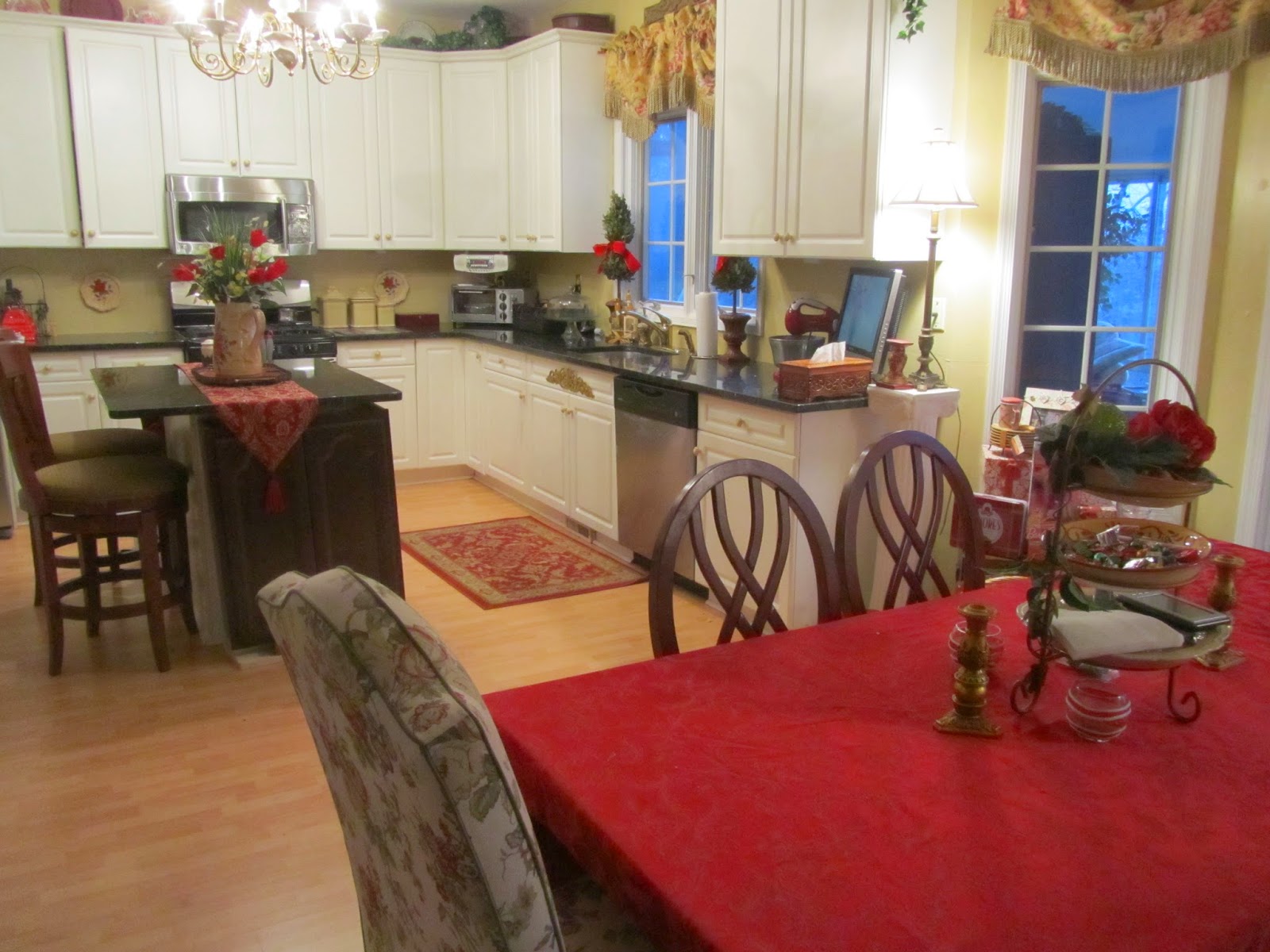 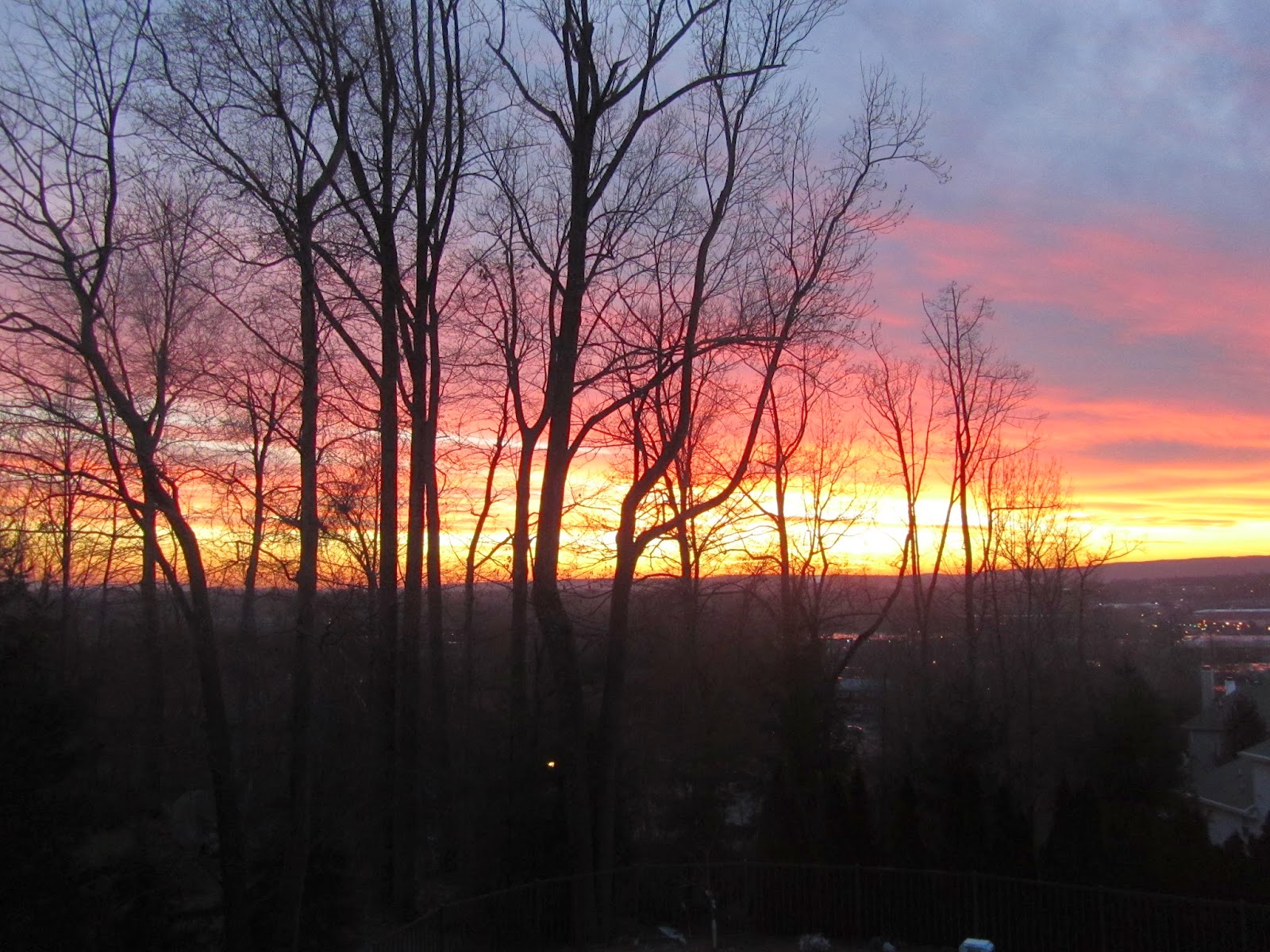 BC County people know we have beautiful parks and sunsets and wouldn't live anywhere else!
Email ThisBlogThis!Share to TwitterShare to FacebookShare to Pinterest