Summer "Feel Good" Interview Series: Get to Know Ashley Williams: Her Movies, How She Spends Her Time, Her Words of Wisdom and Her New Initiative to Help Females In Film 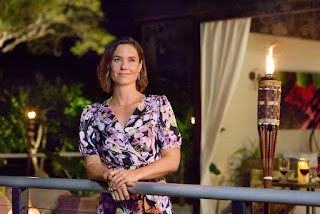 Ashley Williams is one of Hollywood's most versatile actresses and directors. Many people know her from the many holiday and other movies she has done for the Hallmark Channel, such as Holiday Hearts, "Two Tickets to Paradise," "Christmas In Evergreen," "Sister Swap and other favorites . But her resume has so much so much more from comedies to dramas in film, television, and theatre. You may know her from and in the TV Land series "The Jim Gaffigan Show," where she played Jim's TV wife, Jeannie Gaffigan, who was grounding yet zany or "How I Met Your Mother."

Ashley's Words of Wisdom
On her favorite mottos to live by, she said, "half the pressure, twice the speed." "That's a big one for me (as a director)," she said. "I also really have to go to bed early. I get stressed in my life at night, and I would say 'gosh, everything feels really overwhelming' and my husband would say 'I think you're tired and he's right.' I wake up the next morning and say 'okay, we got this'. So my motto is to go to bed early."

Her favorite series to binge-watch is "I Love That For You" on Showtime. Her favorite movies include "The Shawshank Redemption," "CODA," "Airplane," "Bad Santa," and "Beverly Hills Cop II." She also noted that she hopes to watch the new "Top Gun: Maverick" film at a theater.

On Running and Relaxing

In an effort to unwind and relax, she enjoys going to sleep, as well as going on a run/walking/jog where most of it is walking. "I like to huff and puff, I need to get out of breath for a good 40 minutes each day as a stress relief," she admitted.

If she were to do any track and field event, it would be long-distance running. "I was a sprinter when I was in high school, and I still hold the record for one of the dashes but I am more of a distance runner now. When I say run, I mean run and walk," she clarified. 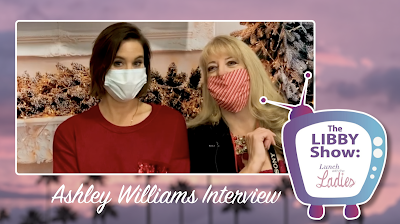 Her New Gig on Apple TV+ and A Past Gig

Williams also stars in the new Apple TV+ series "Amber Brown" as Aunt Pam. She shared that she had the greatest time filming this series, which was created by Bonnie Hunt.

In the past, she worked as a birth doula, where she offered emotional, physical, and informational support to mothers and their partners leading up to labor, through childbirth, and throughout postpartum.
Cheat Foods
Her favorite cheat meals include cheeseburgers, milkshakes, and Dirty Martinis.
On Loving Her Life
She currently lives in Los Angeles, California, with her husband and their two young sons. She is the sister-in-law of country star Brad Paisley.
On her definition of the word success, Williams said, "Being able to be creative every day and inspired each day while also getting to be a parent with thriving children.
And Announcing Her New Initiative
From Her Twitter Account: "We’re proud to announce a new female-focused initiative that will create opportunities for filmmakers & continue our commitment to embrace the female perspective, “Make Her Mark: Hallmark’s Reciprocal Director Mentor Program,” in 2023 in collaboration w/t @imthesmash #TCA22 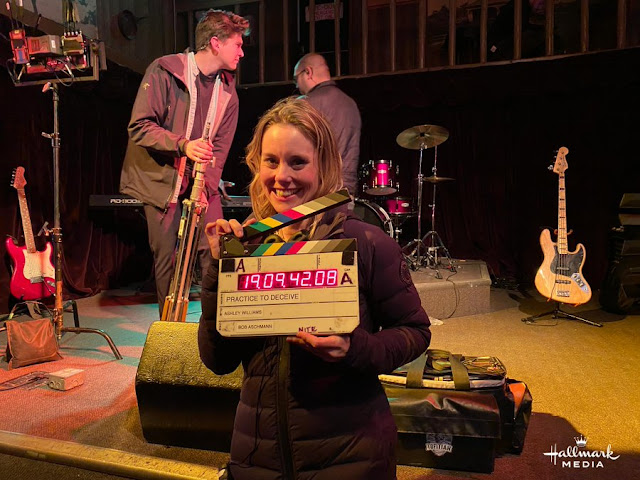