A Christmas Winter Song premieres on Lifetime as part of the tremendously popular "It's a Wonderful Lifetime" seasonal lineup of movies on December 14th. This heartwarming tale is the story of a woman Clio (played by Grammy-winner Ashanti), who befriends an older man, Fred (played by veteran actor Stan Shaw) who was a promienent jazz singer back in the day. He's down on his luck now, but together he finds a new zest and meaning of life as they form a special bond over music. It's a meaningful story about life and reconnecting, wonderfully acted by a cast of known actors and upcoming talent. Another special aspect of this story is that there are many females behind the scenes and in front of the camera. Ashanti stars in and Executive Produced this film.


Read on to find out more about how this film came to be and what is was like onset with the film's director Camille Brown, writer Melissa Bustamante, actress Sashani Nichole and about a special anniversary for actor Stan Shaw.


Suzee: Tell me about what spoke to you in the script:

Camille Brown: When I read this script, that was beautifully written by Melissa Bustamante, I knew that I wanted to direct it. I responded immediately to it because it was about loss and redemption. It wasn't a typical Christmas movie. There was something special and very magical about the story, forgiveness and healing. And if done right, it had the potential of being a classic that families could enjoy year after year. I am so happy that Lifetime embraced the film and also thinks it is very special.

Suzee: How did you hear about this film?

Camille Brown: The film came about from an introduction to the production company by my dear friend and fellow director Kristin Fairweather. She has been an amazing collaborator and supporter. Another great supporter has been my sister Catrina Brown who helped throughout the entire production. She even co-wrote the ending song in the film called We Will Be. There is such a strong musical element in the film and Ashanti and Stan sing wonderfully in it.

Suzee: What was it like working with Stan Shaw and Ashanti?

Camille Brown: I also was so fortunate to have the privilege to work with the phenomenal Stan Shaw, Grammy Award winner Ashanti, and up and coming talented actress Sashani Nichole. Their performances are touching and will move the audience.

Suzee: Tell me about the female angle of this film:

Sashani Nichole: It’s been wonderful being a part of a movie that really celebrates and embraces women. We have a female director, a female writer, and are on a female driven network. I am so appreciative to have worked with Camille Brown and Melissa Bustamante. Camille is very detail oriented and has a true team spirit. Both her and Melissa did everything they could to bring everyone's best to the screen.

Suzee: What was the best part of working on this film?

Sashani Nichole: Stan Shaw was also amazing to work with. Having scenes opposite such an incredible actor is every actor's dream. Working with this all-star team was my favorite part of the "A Christmas Winter Song experience.”

Suzee: What gave you the inspriration to write this film?

Melissa Bustamante: I wanted to write a Christmas movie for years but was looking to do something a little different than the typical holiday Rom-Com. A Christmas Winter Song grew out of my desire to explore different familial relationships and how they change when we experience the loss of someone, either through death or circumstance. Christmas is the perfect time for healing and forgiveness, and I think the story expresses that sentiment.

Suzee: Film is such a collaborative medium. Did it come to life as you imagined?

Melissa Bustamante: I feel so blessed that the director, Camille Brown, was interested in exploring those themes as well. I couldn't have asked for a better collaborator. She elevated every aspect of the story, and her passion really shows up on the screen. She made a beautiful film and I'm so proud to have been a part of the process!

Suzee: You have had so many roles in your illustrious career. Tell me about working with Camille Brown.

Stan Shaw: I had the absolute pleasure of starring in the Christmas special A Christmas Winter Song directed by an amazing visionary named Camille Brown. October 11th was my 50thanniversary as an actor. I’ve been blessed to have made over 60 films. It is said that the tone on a set is often set by its star, but Camille Brown has proven herself to be an amazing tone setter who not only cares about the quality of her product, but she also possesses the grace of a visionary who cares for her cast as well as her production staff. If wishes were horses then everyone would ride, but if the choice were mine I’d wish she was available to direct me, for my next fifty years! 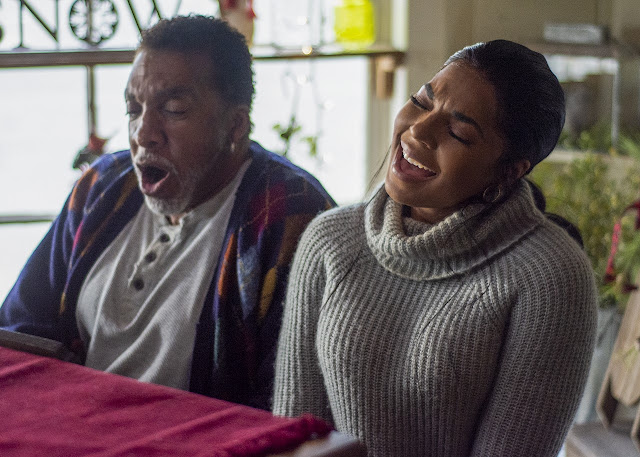 To Connect on Social:

About www.SuzeeBehindtheScenes.com:
We donate all our profits to children's charites. Please let us know you like what you are reading by subscribing to our site or liking us on FB:
https://www.facebook.com/BehindtheScenezz/ 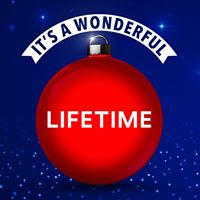