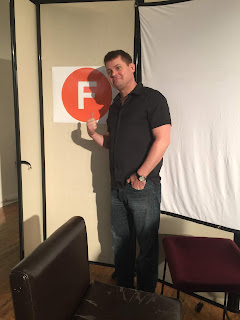 Trent Dawson, best known for his role as on Henry Coleman on As The World Turns and most recently as on General Hospital as Huxley Lynch, is busy at work on his first short film, The F. The F is a drama with some very funny moments about a very vibrant couple battling with uncertainties while waiting for a subway train in New York City.

UPDATE: The new name for The F is The Six

Trent has announced the actors for this film, which they all actually filmed in a NY City subway on one hot summer night. The lead actors are Alejandro Hernandez (CBS' Instinct) who plays the boyfriend, NY and Chandler Rosenthal who plays the girlfriend. NY actress Lily Davis plays an onlooking subway rider.

Trent had a reading of the play in the Village this past summer, which was attended by a bevy of his soap friends including  Austin Peck, Terri Conn, Anne Sayre, Eric Sheffer-Stevens and Martha Byrne . 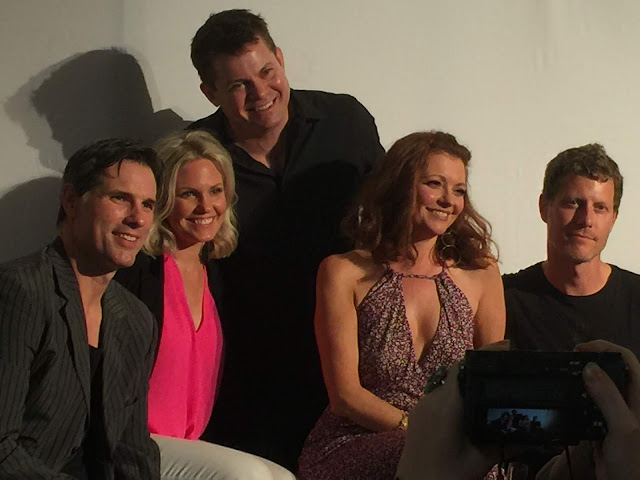 Trent is busy at post-production right now. In this video I sat down with him to talk about the genesis of his role, his time on soaps, and what he hopes to do for the future. Click arrow for video.

Trent can use your help. For anyone intersted in helping him finish this project, visit his crowdfunding campaign for a list of perks at: https://www.gofundme.com/supportTheF