New Season of Marvel's Iron Fist Now Up on Netflix: We Chat with Actor Taylor Purdee About this Superhero/Kung Fu Series 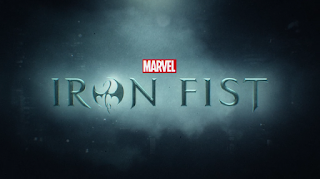 In case you still haven't had your fill of superheroes and villians, Iron Fist is now available on Netflix. We sat down with Taylor Purdee, one of the actors is this new season.

For those who do not know about this show, what is it about?
Well if you haven’t gotten around to Iron Fist yet you’ve definitely come across some corner of it’s larger world at least. It’s a Marvel MCU series, so it links in with Iron Man and Thor and their gang. To me, it’s the story of a massively wealthy kid who, through a series of unfortunate events finds himself immersed in a culture not his own, and that kind of forces him to find a wider perspective of our world. That change allows him to see some of the darker corners and inequities of life he might have missed had his wealthy white American privilege continued.

He also happens to be a kung fu master who fights dragons and has a glowing super punch. It’s a lotta fun, and can be really smart. 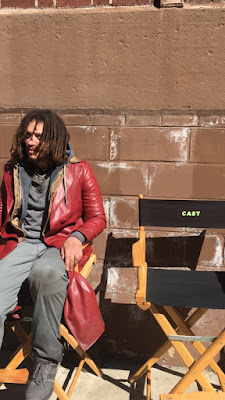 Who would like to watch it?
It’s pretty crowd pleasing. It’s part detective show, part cultural criticism, part fantasy, massively kung fu, and all Marvel. I’d say anyone looking to really explore the wider mythos of the Marvel Universe will find a lot to fall into. And if you’ve got a background in the subcultural wonder that is Kung Fu cinema it’s definitely going to play with a lot of familiar and fun ideas. Seriously though, it’s Netflix AND it’s Marvel. They’ve got a pretty good sense of what you’re into.

What is it about this show that brings the viewers in?
Well the “Marvel” of it certainly helps, not just because of the brand, but because, as any lover of mythology will tell you, the interwoven stories that Marvel Studios and Marvel Television have managed to create can’t help but feel ancient, familiar, and epic. The fact that Iron Fist is part of it’s own mini corner of Netflix mythology that’s made up of Daredevil, Jessica Jones, Luke Cage, and their super friend team up The Defenders, definitely helps to keep everything fresh and detailed. Also he’s a kung fu master who fights dragons and has a glowing super punch.
What is your role?

So for the seventh chapter of the season I play “Leather Coat,” a kind of classic comedic Marvel street villain who’s probably more down on his luck than really villainous. I come up against Iron Fist’s super-nemesis “Iron Serpent,” and my drug addled kung fu just isn’t up to par.
The MCU’s a massive, wonderful galaxy of stories. I’ve been a fan since a mother’s day 2008 showing of Iron Man. Honestly I was more than a little giddy to have been bouncing around the same alternate reality as Tony Stark.
That said, in a post-Infinity War world, I don’t know how much bouncing Leather Coat’s really doing. 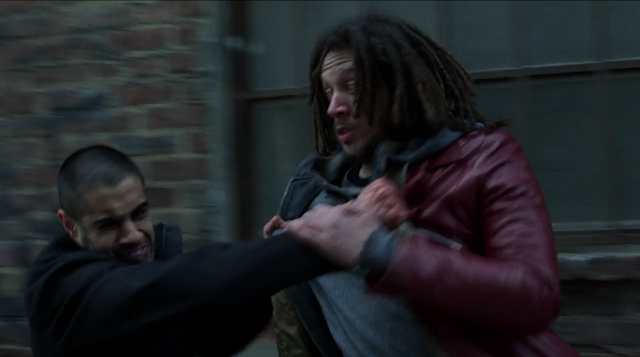 I’m totally looking forward to watching the whole season. It’s Netflix, so it’s all out this Friday the 7th. I'll be binge-watching it this month.  I watch all those Netflix shows regularly.

Aside from Iron Fist you're also doing what??

I’m working through the last few weeks of post-production on a folk-rock movie musical I’m directing and rockin’ out in right now. It's called Killian and the Comeback Kids. So I’ve got another week or two of recording studio days and color correcting nights.

For more on Taylor Purdee:

For info on the upcoming movie Killian and the Comeback Kids: