Movie Review: Searching - A Movie on a Computer Screen is Still A Solid and Entertaining Mystery Thriller 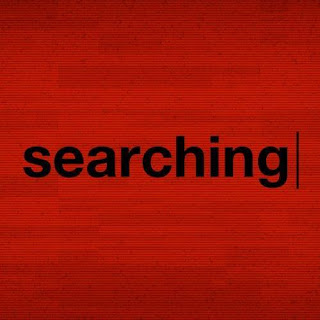 Usually when I review a film, I like to go into the history surrounding it. What its influences are, how it fits into its genre, and the like. With 2018’s Searching, I’m at a bit of a loss. If you haven’t seen any trailers or other marketing materials, the film takes place entirely on a computer screen. Of course, there’s the two Unfriended films, but as far as mainstream movies go, this style of filmmaking is still in its infancy. Where Aneesh Chaganty’s debut differs from its contemporary’s, is in its well-executed narrative and sympathetic protagonist.

John Cho (Star Trek) is a wonderful actor and his talents are utilized well here. From the film’s opening scenes, the audience is shown how damaged his character is and how his wife’s death has fractured his relationship with his daughter. We also see how, in spite of his hardships and flaws, he’s remained a passionate, loving father. One who definitely missed a calling as a detective or FBI investigator. 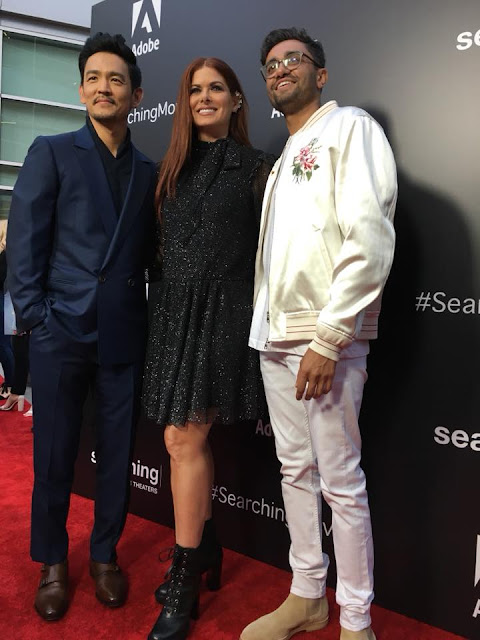 David Kim (Cho) is incredibly resourceful, to the point where he finds multiple clues/leads that the police miss. He assembles thorough lists of suspects and locations that would impress any local sheriff’s department. David’s passion for his daughter is communicated perfectly here and it’s completely understandable when his findings lead him to multiple red herrings.

Red herrings that are well executed at the early stages of the mystery. Unfortunately, Searching offers up far too many of them. Deceptively dramatic music plays over the false ‘reveal’ and the suspense is quelled within minutes. Time to move on to the next one!

That being said, the film’s final reveal is thoroughly satisfying, if a bit convenient. However, for a mystery with so many loose strings, a nice clean wrap-up is more than welcome.

Now for the big question. Would this film be as exciting if it were shot just like any other film?
No, I don’t think so.

Although David Kim is a strong protagonist and the plot is mostly well developed, the whole thing just feels far too familiar. On top of that I went into this film with an open mind, as I’d never seen an entire film take place on a computer screen. Even with my unfiltered expectations, I wasn’t completely sold on this particular style of filmmaking. 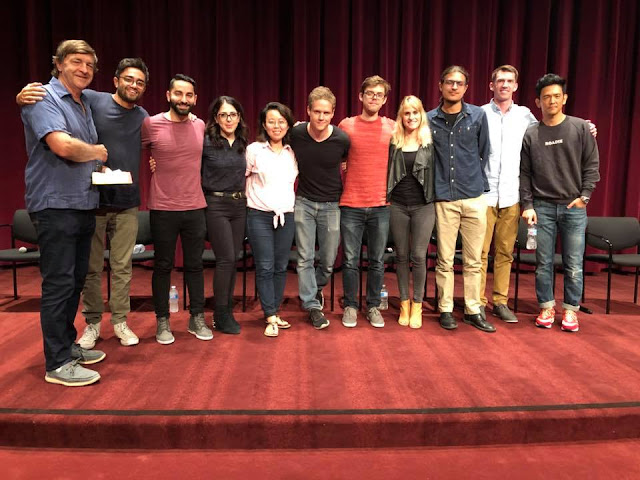 The methods the filmmakers came up with in order to show certain scenes are undeniably creative. However, there’s a lot of content here that could’ve easily been shot conventionally. The real point of this kind of style should be to illustrate the plot in ways conventional filmmaking cannot. That, or make you feel more engrossed in the plot by heightening film’s presentation of reality. Unfortunately, Searching doesn’t utilize this potential as much as it could’ve/should’ve.

What I will say, is that I was impressed with the commitment to authenticity the filmmakers employed. Watching flashes of AddicitngGames.com and the billions of pop-ups that followed, hit me hard right in the nostalgia.

Searching is, at the end of the day, a solid and entertaining mystery/thriller. Its unique style elevates its plot and creates some moments of genuinely gripping suspense. While I may have been personally unimpressed by the gimmick, I’m sure many other’s will find it quite compelling. I also wouldn’t be surprised if the same criticisms were leveled in at The Blair Witch Project’s ‘found footage’ style, back in 1999. Nevertheless, this new evolution in filmmaking will undoubtedly evolve and it’ll be exciting to see whatsort of content this progression yields.