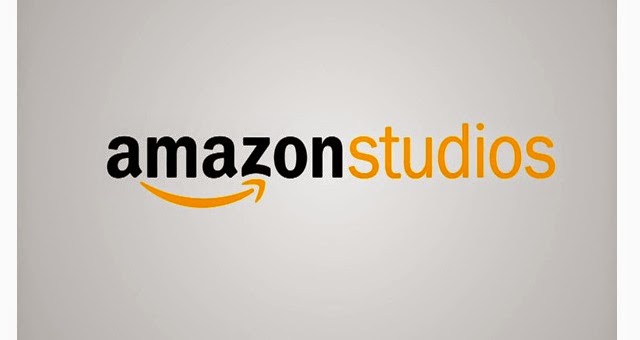 With all the different platforms for content these days, viewers have fresh shows at their disposal daily. Amazon Studios has set January 15th to launch it's first batch of pilots for 2015. There are four dramas, two comedies, children's programming and a docu-series.

According to the press release, "We are working with great storytellers on some fascinating ideas for the year's first pilot season," said Amazon Studios veep Roy Price. "We look forward to seeing our customers' response to these new projects."

In 2015 TV fans, studios, networks and platforms are in a new age of viewer feedback where Nielsen ratings are not always king. Viewer feedback on these Amazon shows will help determine their futures. Viewers can vote on the new shows.

Start Your Own TV Series or Movie

In addition, for anyone involved or interested in the behind-the-scenes of tv's and movies, Amazon Studios is always looking for new ideas, and some come with money. For info click here: http://studios.amazon.com/

Cocked
A dark comedy starring Sam Trammell (True Blood) as Richard Paxson, about a family who owns a gun business.

Down Dog
A comedy about a yoga business. In this cast is Josh Casaubon, I Just Want My Pants Back). Paget Brewster, Criminal Minds)  Lyndsy Fonseca (How I Met Your Mother), Will Greenberg (Halt and Catch Fire), Andrea Savage (The Life and Times of Tim), Amir Talai (American Dad), Kris Kristofferson (Lone Star), and Alysia Reiner (Orange is the New Black).

Mad Dogs
Mad Dogs is about a group of forty-somethings reuniting after many years and finding out each other's secrets. Starring in the pilot are Steve Zahn (Dallas Buyers Club), Billy Zane (Twin Peaks), Romany Malco (Weeds), Michael Imperioli (The Sopranos) and Ben Chaplin.

The Man in the High Castle
This drama presents an alternative history, what if the Allied Power did not win WWII? The cast includes Alexa Davalos (Mob City), Luke Kleintank (Pretty Little Liars).

Point of Honor
This is a Civil War drama shot in historic Virginia about a family and their choices. The cast includes  Nathan Parsons, True Blood), Christopher O'Shea, Baby Daddy) and Annabelle Stephenson (Revenge).

For more information on these shows click here:
http://variety.com/2015/digital/news/shawn-ryan-carlton-cuse-dramas-among-amazon-pilots-to-bow-jan-15-1201393595/
Email ThisBlogThis!Share to TwitterShare to FacebookShare to Pinterest