Feel Good Interview: Actress Joey Marie Urbina Talks about Her Big Break on FX's Snowfall, Her Inspiration, What She Watches and More 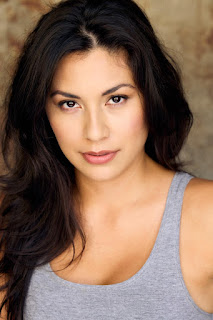 Houston-born actress Joey Marie Urbina is making headway into her career. Viewers can see her as "Xiamara" on the last three seasons of FX's Snowfall. But she's done so much more -  including several films - and there's much more ahead for this talented actress. Suzee Behind the Scenes sat down for an interview with Joey Marie. Read on to find out how she got where she is, and what woman from a very popular sitcom inspired her at the beginning of her journey.
SBTS: What was your big break?
Joey Marie Urbina: Snowfall gave me my big break. I remember leaving my audition thinking, “Wow, I’m definitely not getting this job!” This was right before the pandemic hit and auditions were still in person. I remember my manager calling me and saying I got it, my knees hit the ground. My role started off as a one day co-star but I have now been recurring on the show for three seasons. Grateful.
Tell me about your current and past projects.
I am a stage trained actress. I received my BFA in Acting from Texas State University. I started off in theatre and have been a part of many productions. My favorite role was starring as Veronica in the staged production of ‘The Motherfu**er with the Hat’ by Stephen Adly Guirgis directed by Gloria Gifford, (Winner of NAACP Best Director Award).
SBTS: What was the best career advice you ever got?
Joey Marie Urbina: The best career advice I was ever given was being told, “I could have it.” My mentor Gloria Gifford told me that.
SBTS: When did you know you wanted to be an actor? Was there any female that inspired you?
Joey Marie Urbina: I was always sensitive and full of emotion even as a little girl. I didn’t quite know it would be acting but I always knew I wanted to feel something and create.
SBTS: What is a motto you live by?
Joey Marie Urbina: Savor life and find the humor in it. 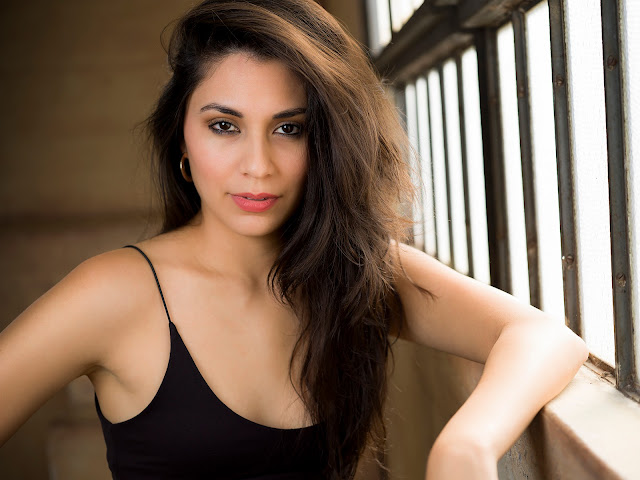 SBTS: What shows do you binge?
Joey Marie Urbina: Right now, I’m watching The White Lotus, just finished House of the Dragon, and of course love my Dick Wolf shows.
SBTS: Name 3 of your favorite movies?
Joey Marie Urbina: On the Waterfront, All about Eve, and Sweet Home Alabama.
SBTS: How do you unwind? How often do you take care of yourself, and do you have any suggestions of what will work for others?
Joey Marie Urbina: I unwind by being alone. A glass of red wine or whiskey in a hot bath with candles and jazz music playing.
SBTS: What was the best advice an older female ever gave you?
Joey Marie Urbina: My senior year in college, my acting professor Lauren Lane, who is an incredible actress (she played C.C. Babcock in The Nanny) told me on stage in a critique after I was unprepared for a performance, “Jo, you have something called potential. That’s a bitter-sweet word. Should you choose to put in the work, you can have it all. But right now, you are not an actress. Right now, you are a waitress counting pennies wishing to be an actress.” I needed to hear that."
Visit:
https://www.joeymarie.com/
Twitter and Instagram: @joeymarieurbina
Email ThisBlogThis!Share to TwitterShare to FacebookShare to Pinterest
Newer Post Older Post Home