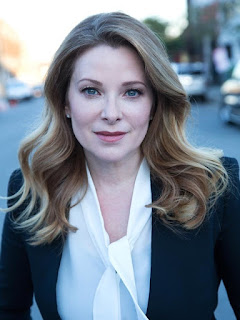 Producer/Director Cady McClain will be screening her documentary film, Seeing is Believing: Women Direct, at the DTLA Film Festival in Los Angeles on October 26, 2019. Following the screening, Cady, a 2-time Emmy award winner who spent years in front of the camera on As The World Turns, All My Children and Young and The Restless along with many TV roles but is now an active advocate for females behind the camera, will participate in two panel discussions. One panel will be on the constantly changing landscape of indie film distribution and the other about diversity.

Seeing is Believing features candid and intriguing interview with female directors talking about their experiences, goals and the environments they have encountered. Cady states that the "film emphasizes the opportunity for women to use their voice through media to change the social and political landscape and achieve full equality." The importance of a film like this in today's environment, with a continued lack of females providing direction and voices in the film industry cannot be understated. 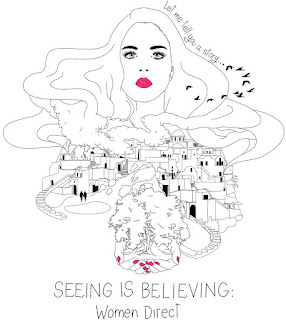