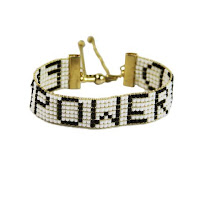 Francine Le Frak, Same Sky Jewelry and
Morphmom invite you to toast the season of givingwith cocktails and ethical shopping 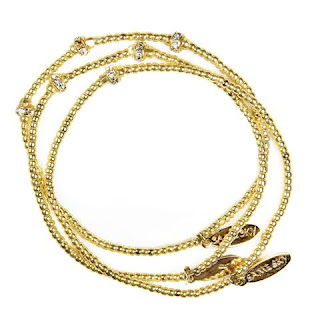 Celebrate the Holidays with Gifts That Inspire
100% of the net proceeds will be reinvested
into Same Sky's Artisan Program to
employ and empower women in need.

Read on about what the females in entertainment are doing in 2020.

May 2020 - Sharon Hoffman becomes top Producer at Jimmy Kimmel Live..love the home edition BTW...Wendy Williams out for awhile due to health issues...Rest in Peace Lyne Shelton and thanks for your direction and mission...Good Girls renewed at NBC...A Little Late with Lilly Singh renewed at #NBC...Sofia Coppola on team for Custom of the Country on Apple...Queen Lattifah's new show Equalizer set for #CBS...April 2020- Amy Schumer do to new cooking show for the #FoodNetwork called #AmyLearnstoCook.... New #DoogieHouser in the works with a female lead on #DisneyPlus...

Gossip Girl Spinoff coming to HBOMax....Greta Gerwig and Noah Baumbach writing new script for #Barbie starring Margot Robbie... Taika Waititi to direct next #Thor Movie with Natalie Portman as Thos... Demi Moore- remember her when she was on #GH?...coming to #BraveNewWorld series on USA Network..

As a THANK YOU to our readers, we're giving away TEN $20 Gift cards to Amazon or Target in the months the of March. Winners will be announced on July 4, 2020. All you have to do to win is enter your email in below - as winners will received E-Gift cards. There is no obligation whatsoever, your name will not be mentioned and your email will not be shown to anyone but us.
Winners will be notified by email. You can only apply once. Good Luck! In the message, please write "Giveaway" or tell us your favorite movie!