NY Giant Jessie Armstead: Launching a New Car with A Little Help From his Friends

Former NY Giants Jessie Armstead and Antonio Pierce are showing that you can have a successful career after pro-football. These now Jersey guys, along with automotive veteran Mike Saporito, have been the owners of  Englewood Cliffs Cadillac for a little over a year now.

Their  friends came out to join them to introduce the new 2015 Cadillac Escalade. Held at the dealership, the event featured food, music and food. Guests enjoyed sushi from Akai and music by DJ Vatche (who also happens to be the General Sales Manager.) All guests were also able to watch cigars being hand-rolled by a Q Cigars master roller. 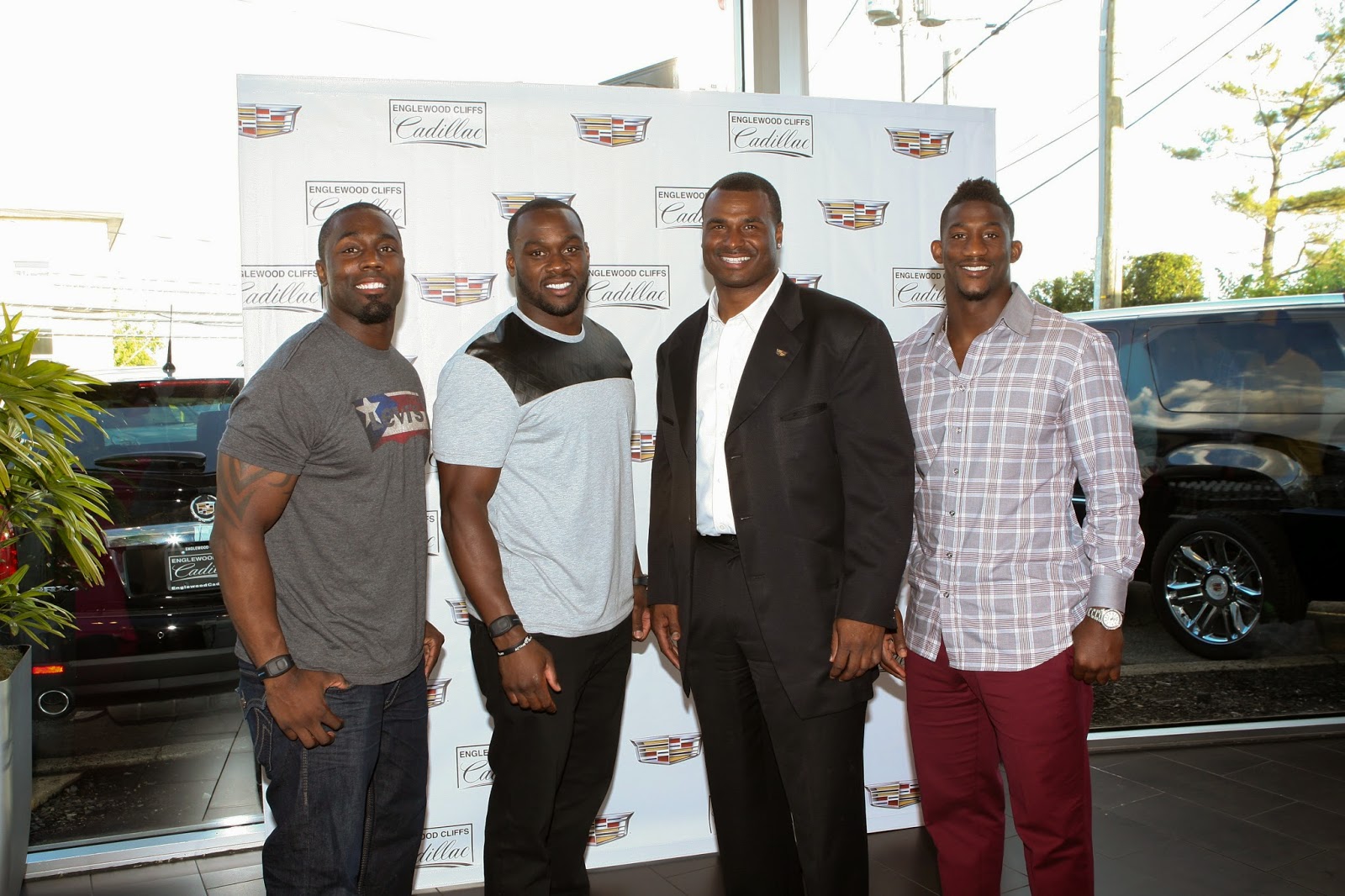 NY Giants Jon Beason, Steve Brown and Antrel Rolle made an appearance in support of these former Giants. They were all happy to mingle with the many football and car fans that attended, both young and old.


The dealership has been known to give away free tickets to Giants games. Jesse and Antonio are also both active in helping charities including  St. Jude Children's Research Hospital, the Shaun O'Hare Golf Outing, the Boys and Girl Scouts of America, the Children's Miracle Network, Jimmy's Fund, the YWCA and the YMCA among many others. 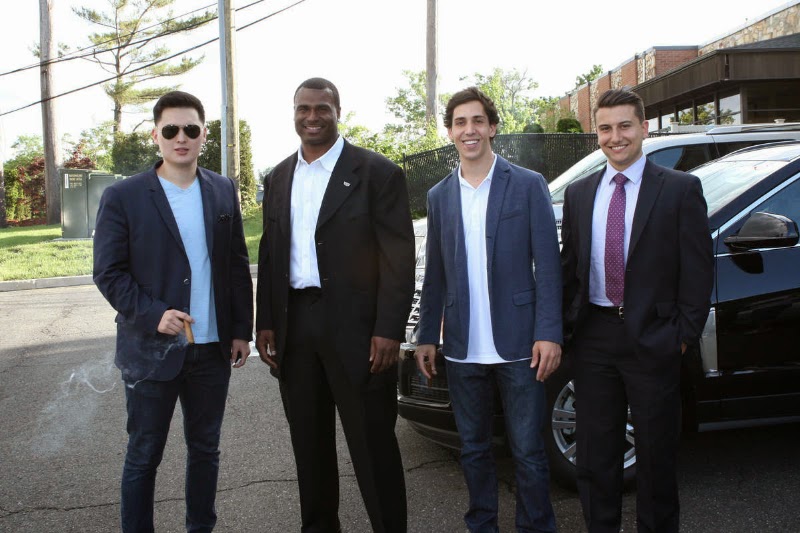 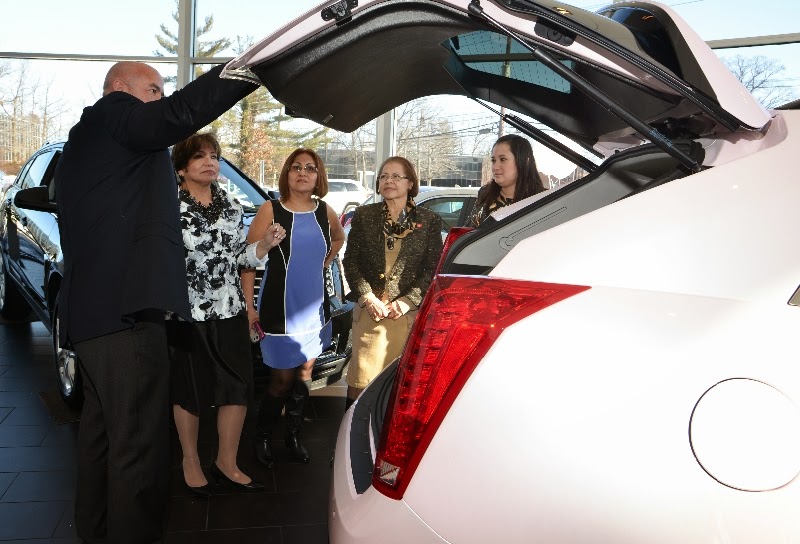 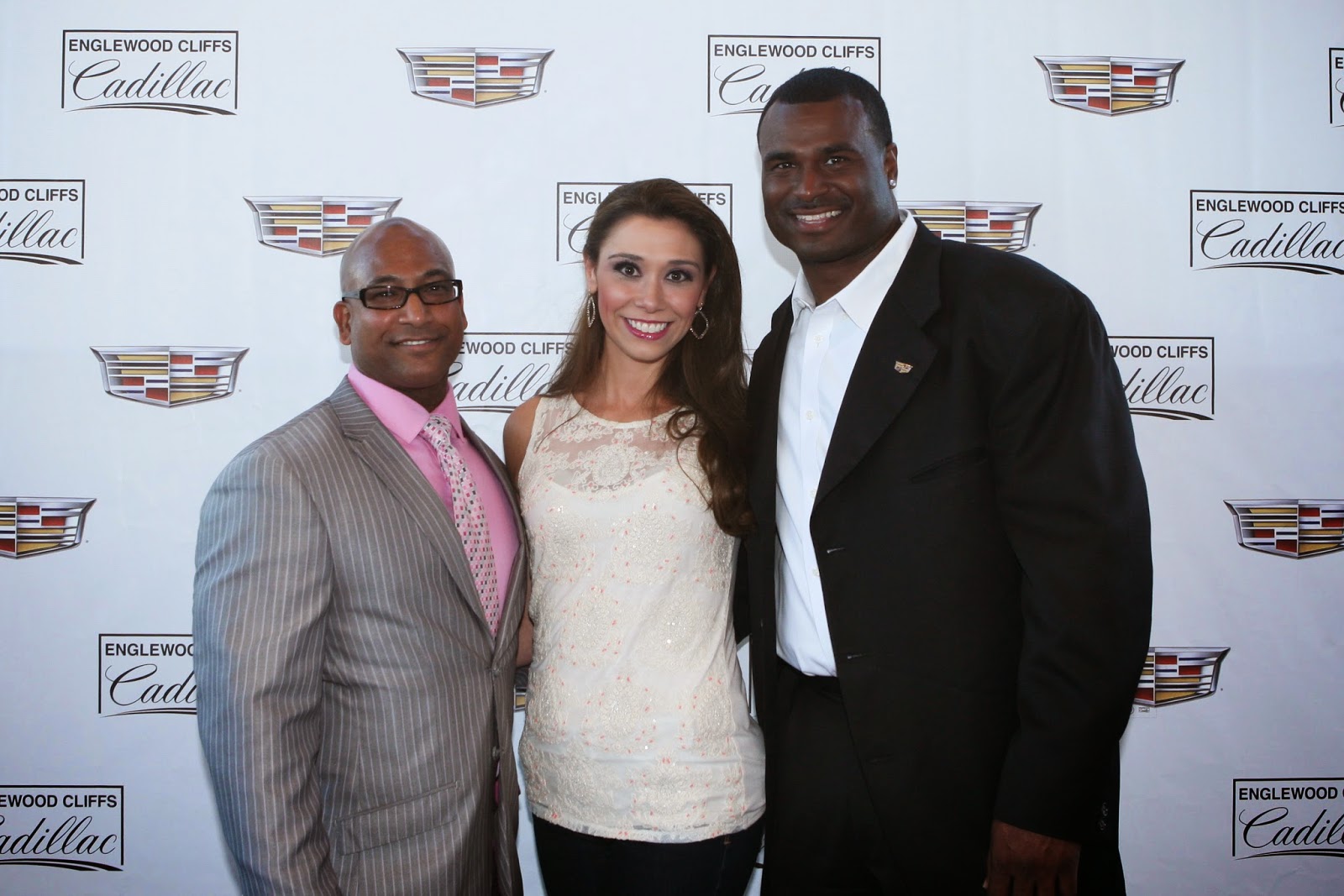 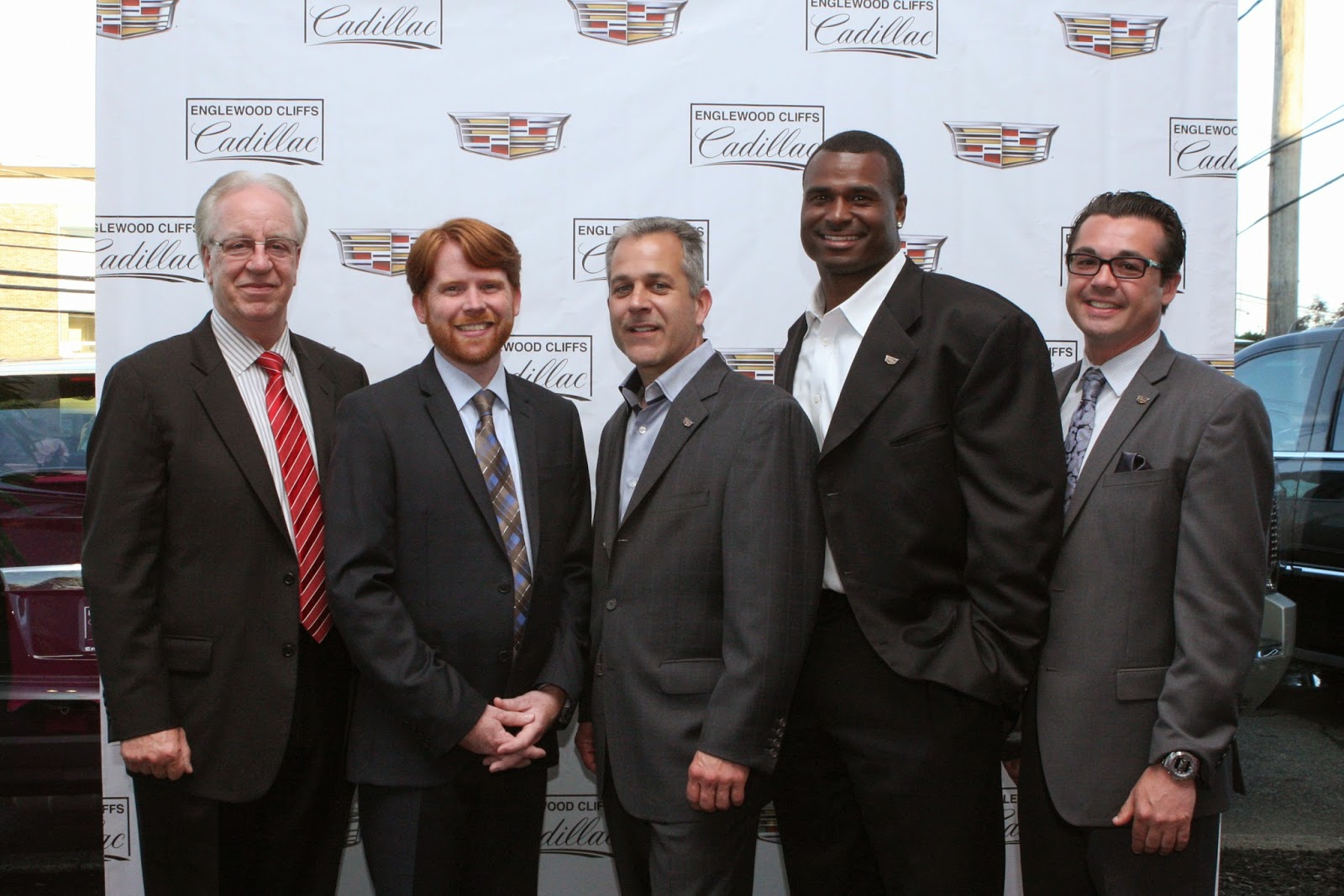 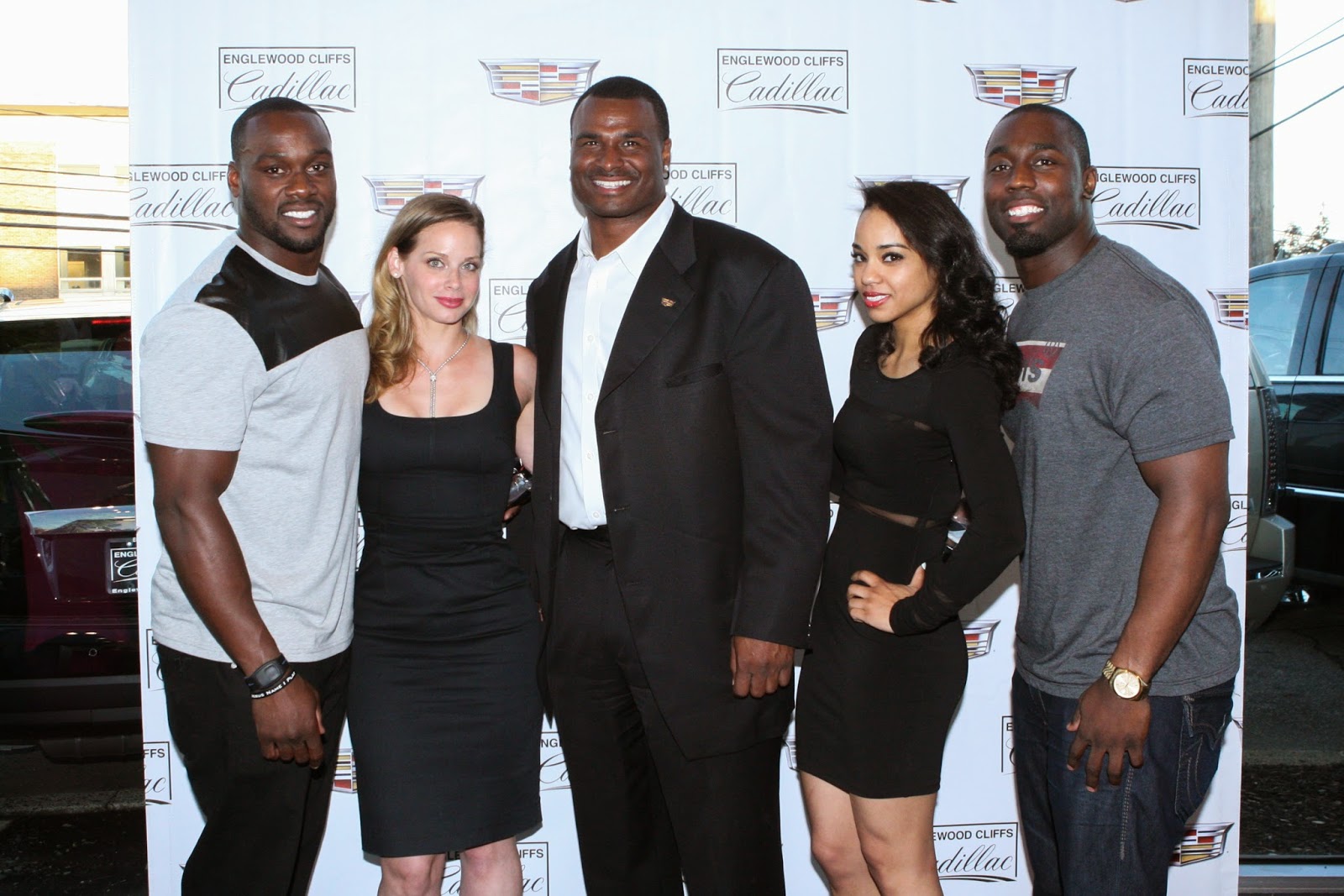 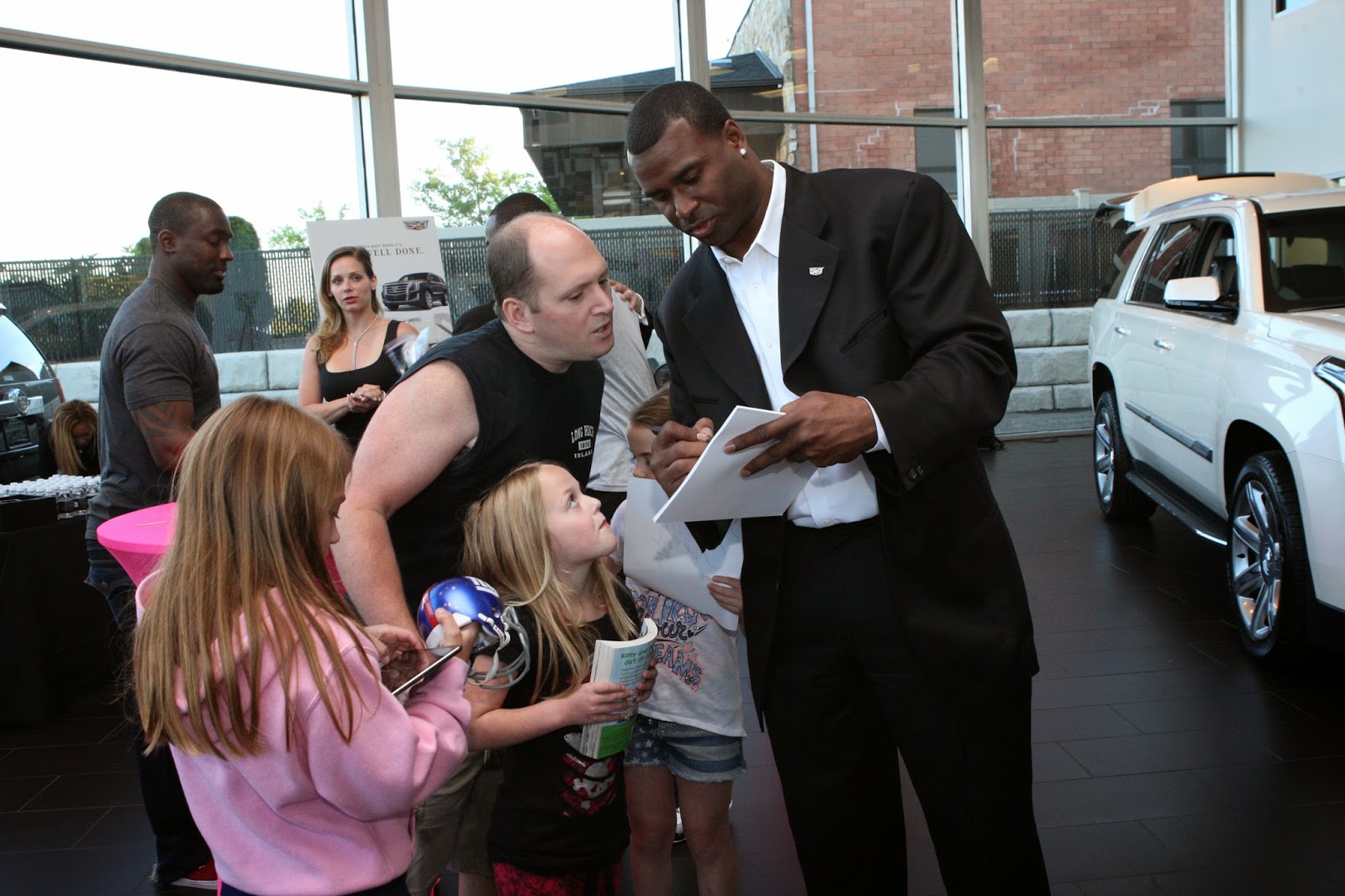 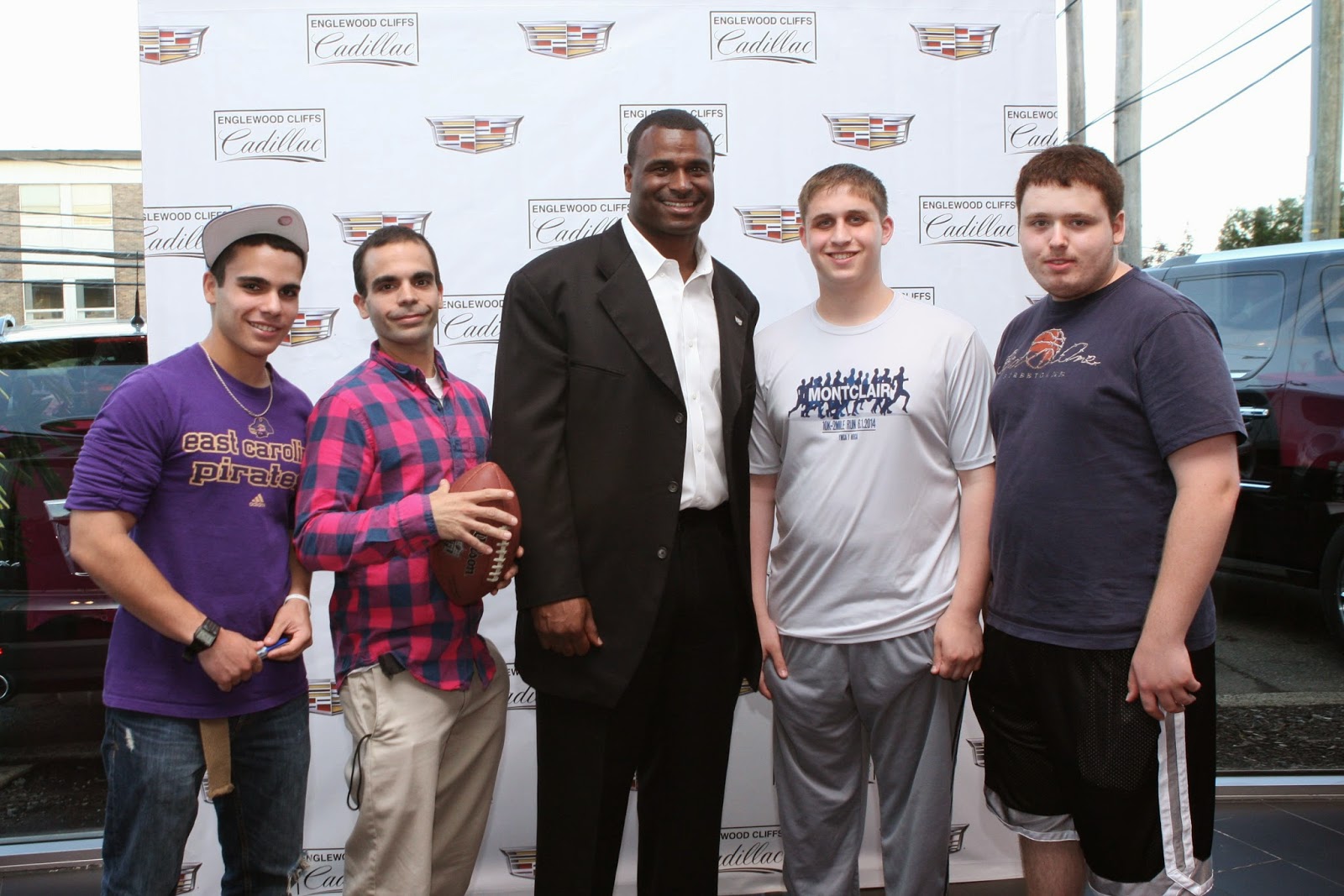