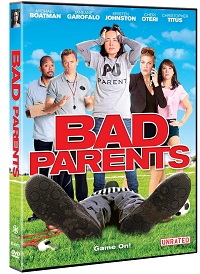 Update: This is an updated article on Caytha Jentis' film Bad Parents, which as of January 2019 is now available on HBO.

If you've got kids in sports, this is the movie for you to see. The move is a satirical slice-of-life film about obsessed soccer parents. That's enough said there if you have children or have been at any organized sport activity where the parents have just a little too much to do with what is going on. Or perhaps it will make you sit back and think.

Bad Parents was filmed in NJ by writer/director Caytha Jentis, who has not only several films on her resume including The One and Then Came Love with Vanessa Williams but also the highly successful "The Other F Word Series" about a bunch of interesting ladies going through their second chapters now showing for free on the www.The Girlfriend.com. Bad Parents held a top spot in Redbox sales when it first came out.

Fans of  the Real Housewifes franchise will enjoy looking for Jaqueline, though it's a brief cameo.. Caytha Jentis and and Producer Dorothy Fucito said that they were happy to have Jaqueline in the movie and that she was a pleasure to work with. 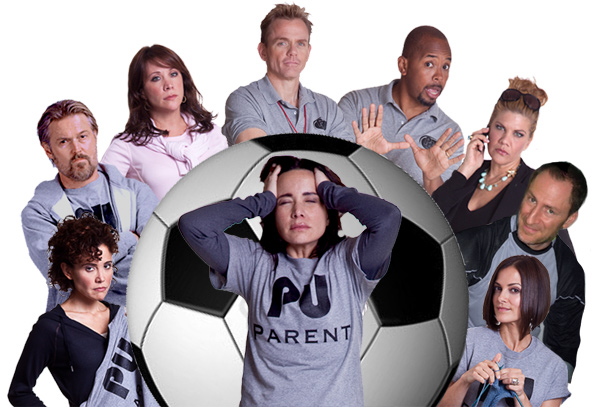 ENER TO WIN A DVD AND T-SHIRT OF BAD PARENTS

You can also enter to win a copy of Bad Parents on www.BehindtheScenezz.com. Just scroll to the bottom right of the homepage, enter in your email address and write "Bad Parents Movie Contest" in the box. (Your name won't be shared or used for anything but this contest.)